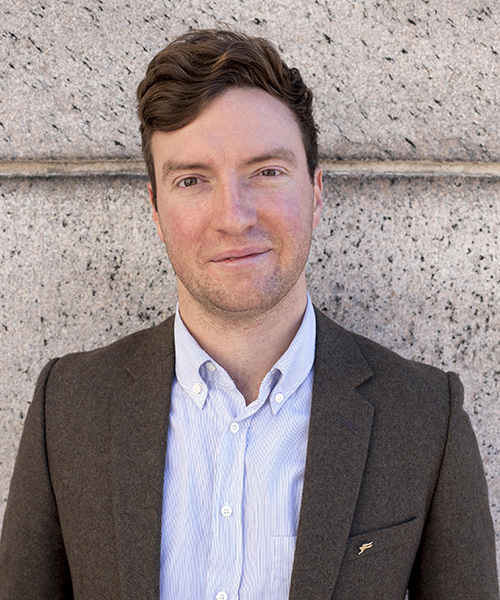 This individual is not a direct affiliate of the Berkley Center. They work with one or more of our core projects or programs. Please find specific details in the tabs below.

Evan Jewell is an assistant teaching professor in the Department of Classics at Georgetown University. His research and teaching focuses on Roman history, as well as aspects of Latin literature, epigraphy and Roman material culture. He is co-editor of Displacement and the Humanities: Manifestos from the Ancient to the Present. His first monograph, currently in preparation, focuses on the history of a Roman age group–youth–and its intersection with the changing nature of elite male power relations at Rome from the late Republic up to the death of Nero. He has written on a variety of topics, from oratory and politics in the late Roman Republic to Roman colonization as an act of domestic displacement. Jewell previously taught and studied at Columbia University and Macquarie University in Australia.