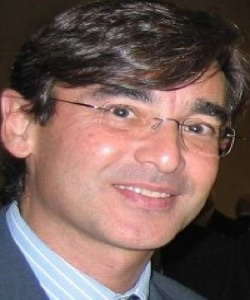 Javier Martinez-Torron is professor of law at Complutense University (Madrid) and holds a Ph.D. in canon law. He obtained his first chair at the University of Granada, where he founded and directed the Seminar of Comparative Law. Martínez-Torrón has been a visiting professor and researcher at Universities in Europe, North America, and Latin America. He is an associate member of the Spanish Royal Academy of Jurisprudence and Legislation and Vice-President of its Section of Canon Law and Church-State Relations. He is also a member of the International Academy of Comparative Law, the International Academy for Freedom of Religion and Belief, and the International Advisory Council of the Oslo Coalition on Freedom of Religion and Belief. In the field of religion, he focuses on conscientious objection, the international protection of religious freedom, religious minorities in Spain, and the historical influence of canon law on the Anglo-American legal tradition.