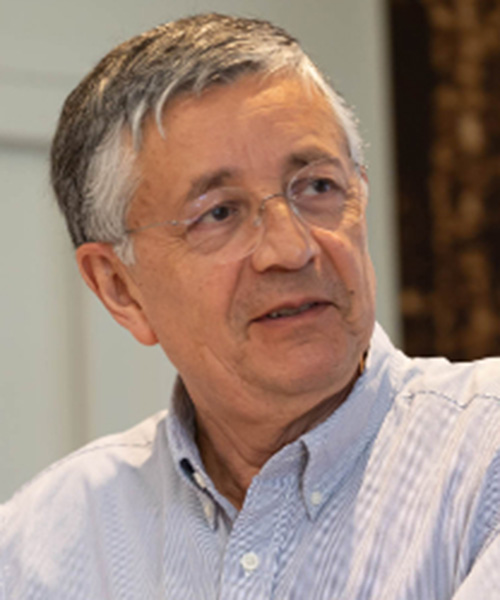 Jorge Vivanco is today the president of Zukara, a company developing natural and healthy food. He is involved in a number of other entrepreneurial and charitable enterprises, including Ahimsa Fund where he served as Board President for three years. Over his long career he held different positions in private enterprise and also served the Mexican government, notably as the logistics and development director at the Mexican Institute of Social Security. He served as chairman of the board of World Vision Mexico from 2010 to 2016, and of VisionFund Mexico. His company leadership positions include managing director of bioMerieux Mexico. Previously he created and managed Diagnomed, a distribution diagnostics company. He was trained as an engineer at UNAM (National Autonomous University of Mexico).