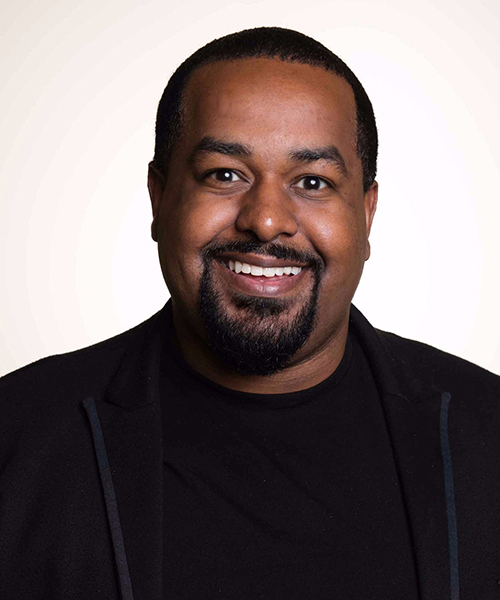 Joshua DuBois is CEO of Gauge, a market research company, and also leads Values Partnerships, one of the country’s top social impact agencies. Previously, he was an aide to then Senator Barack Obama and went on to act as religious affairs director for Obama's 2008 presidential campaign. In February 2009, President Obama appointed him to lead the White House Office of Faith-Based and Neighborhood Partnerships where he served until 2013. DuBois is a Pentecostal minister.