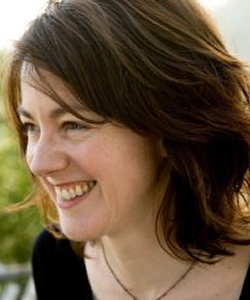 Laura Nix recently co-wrote California State of Mind: The Legacy of Pat Brown. Her non-fiction work has been shown on HBO and the History Channel, in addition to international DVD distribution. She is the writer/director of the narrative feature The Politics of Fur, which played in over 70 film festivals internationally, and won numerous awards including the Grand Jury Prize at Outfest. In 2001, Laura co-founded the production company Automat Pictures, where she directed dozens of presentations, including the feature documentary Whether You Like It or Not. As producer, she made the festival hit The Yes Men Fix the World about the political activist duo, and is currently producing their next film, The Yes Men Are Revolting.