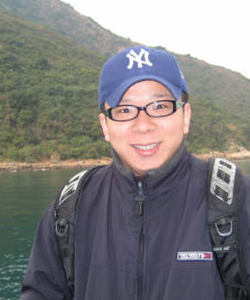 Liu Yi was a postdoctoral fellow at the Berkley Center for Religion, Peace, and World Affairs for the 2010-2011 academic year. He is a lecturer in the Department of History and the executive director of Center for Study of Religion and Society at Shanghai University. Dr. Liu's research and publications focus on theories of religion and globalization, Christianity in China, and religious freedom in modern China, as well as issues of religion, globalization, and global governance. His doctoral dissertation, Religion and Politics in Global Context, is forthcoming with Shanghai University Press, and he also published an article about national identity and Chinese Christianity in the journal Studies in World Christianity. A native of the North China countryside, Liu received a Ph.D. in religious studies from the Chinese University of Hong Kong.