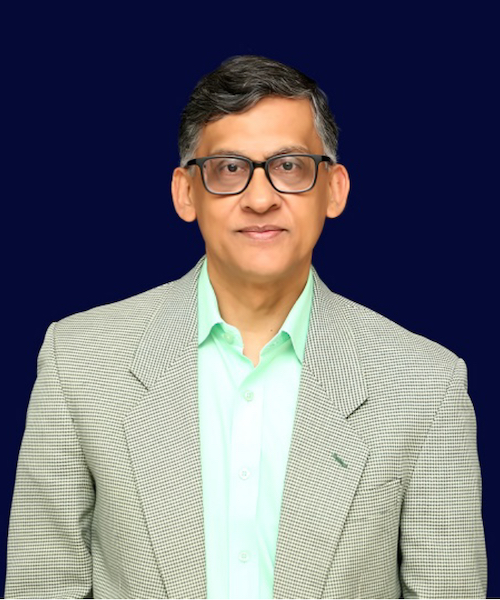 Manzoor Hasan is the Executive Director of the Centre for Peace and Justice and the Institutional Adviser of BRAC Institute of Governance and Development (BIGD), BRAC University, Bangladesh.  He was instrumental in establishing BIGD (former Institute of Governance Studies) in 2005 and from 2006 he was the Director of the then IGS. He was previously Deputy Executive Director of BRAC, the world’s largest NGO. He was the Regional Director (Asia-Pacific) of Transparency International, Berlin, Germany and the Founding Executive Director of Transparency International Bangladesh. Queen Elizabeth II awarded him the Officer of the Most Excellent Order of the British Empire (OBE) in 2003, for his promotion of transparency in Bangladesh. Barrister Hasan is a lawyer-cum-economist trained at the Honourable Society of Lincoln’s Inn and the London School of Economics and Political Science, England.