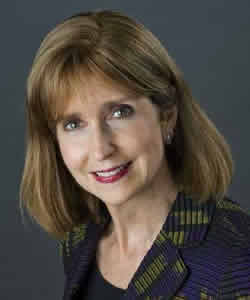 Dr. Paula J. Dobriansky is Senior Fellow at Harvard University's JFK Belfer Center for Science and International Affairs and is Chair of the National Board of the World Affairs Councils of America. She previously served as under secretary of state for democracy and global affairs from May 2001 to January 2009. She was designated as the special coordinator for Tibetan Issues, and in February 2007, she was appointed the president's special envoy to Northern Ireland, with the rank of ambassador. Dr. Dobriansky received a B.S.F.S. summa cum laude from Georgetown University School of Foreign Service and an M.A. and Ph.D. in Soviet political/military affairs from Harvard University.