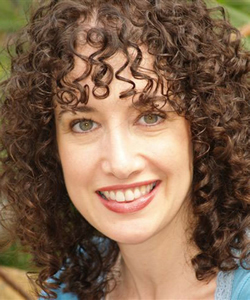 Susan Barnett is the founder of Cause Communications and Faiths for Safe Water, an advocacy project engaging faith leaders around water, the single symbol shared by all religions. Barnett also heads communications for the Gates-funded Faith for International Assistance, which seeks to strengthen U.S. public support for foreign assistance through the voice and lens of faith. In addition, she is an Emmy-nominated investigative journalist (ABC News Prime Time Live, 20/20, and Dateline NBC) whose first documentary premiered at the Toronto Film Festival in 2012 and has since been seen on six continents in festivals, theaters, and television. Her second documentary, a film series, aided efforts that stopped almost all illegal logging in one of Borneo’s last great rainforests by linking the rainforest to local health. Her third documentary will be based on Muslim leaders from nine countries journeying to Auschwitz.