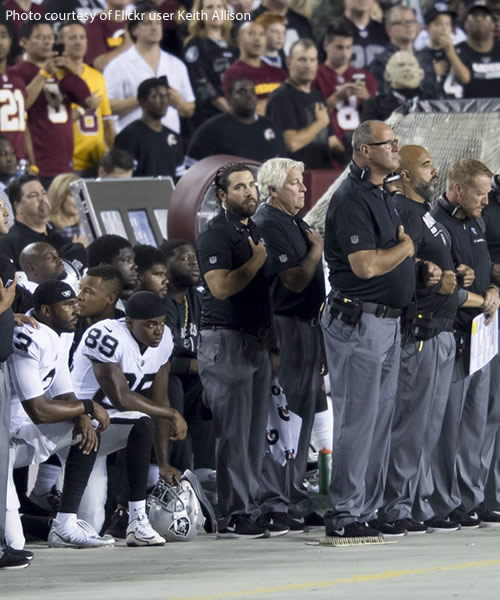 Professional athletes appear in commercials, video games, and in nationally-broadcast games each week, and their social media accounts often garner millions of followers, creating potentially large platforms from which to share their views. During the 2016 and 2017 National Football League (NFL) seasons these realities have led to a national debate surrounding protests during the national anthem and athletes’ motivations for addressing the issue of police violence against African-Americans. Beginning with San Francisco 49ers quarterback Colin Kaepernick in 2016, kneeling, sitting, raising a fist, or other silent protests began to occur not only across the NFL, but in college and high school sports as well. These actions sparked a discussion (oftentimes uncivilly) in the United States about the nature of these protests, and what sort of protest is “appropriate” in general. Critics of the protest contend that the players’ actions are disrespectful to the anthem, the flag, and veterans who risked their lives to protect the country. Others point out that First Amendment freedoms are something those troops fought to protect, and therefore the right to protest during the anthem should not be infringed. Some religious scholars have argued that the fervor with which Americans consume sports has become a new kind of worship, with infringement upon its traditions being treated as sin. In May 2018, owners of all 32 NFL teams unanimously approved a new measure mandating that if players are on the field during the anthem they must stand, but as of July the policy has been put on hold while negotiations are held with the NFL Players Association. The saga will likely continue into the 2018 season and for the foreseeable future.

This week the Berkley Forum asks: Have the actions taken by professional athletes made us reconsider what venues are appropriate for protest? How has American consumption of sports and media influenced these debates? How does decreasing religious affiliation coupled with the growing number of sports-centric societal groups impact the contours of American civil religion? What role do traditional religious leaders, institutions, and communities have in promoting a more productive discourse on such issues?

Response: The NFL Players’ Protest and Priestly and Prophetic Civil Religion in Conflict 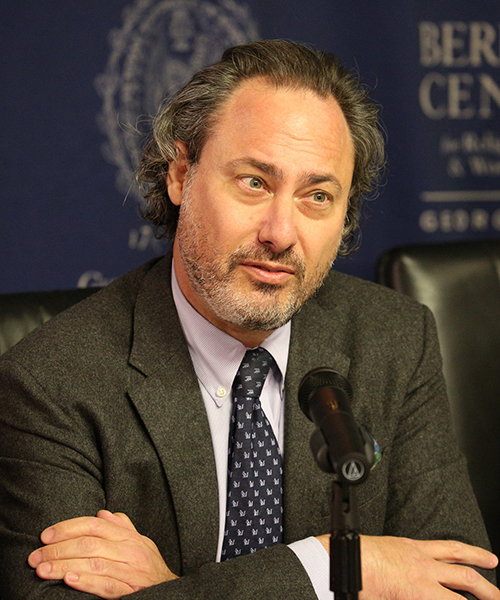 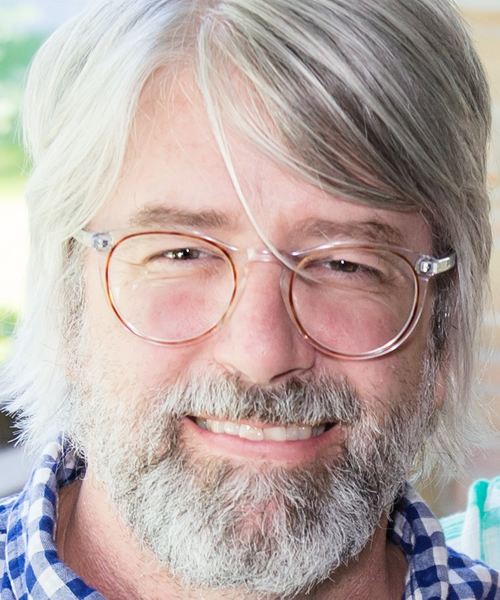 Response: Taking a Knee for Justice 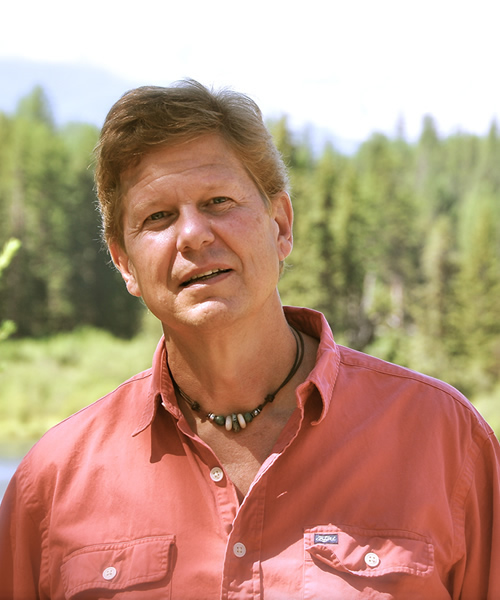 Response: They’re Good Kids (Even the Bad Ones): How Relationships Inform the National Anthem Debate 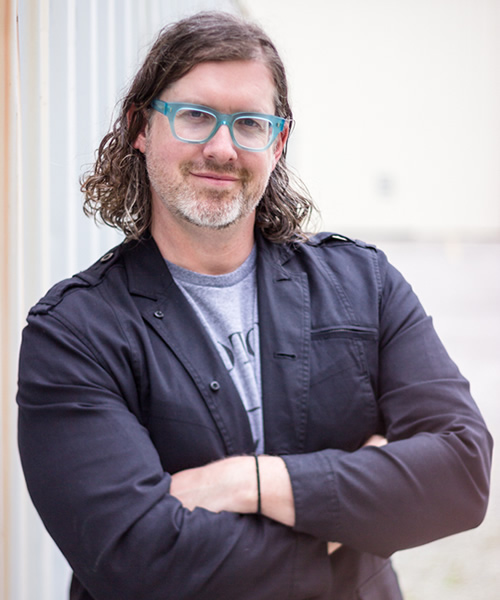