Political Correctness in an Accepting Society 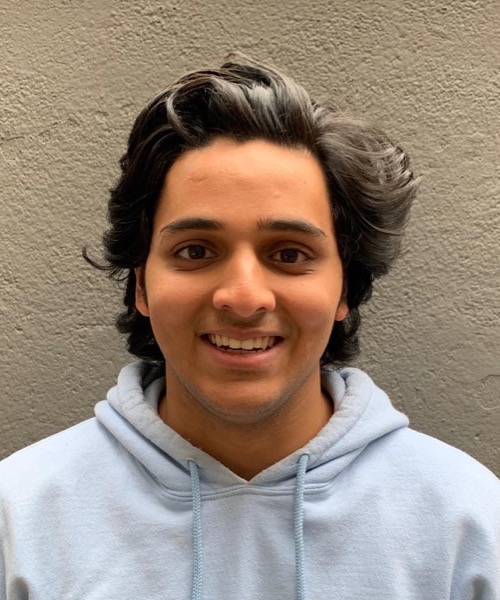 On one of my first few evenings in Valparaiso, Chile, I was wandering along a crowded sidewalk when I came across a street-side puppet show. A street performer had successfully engrossed about 20 young children, all of whom were sitting in front of a small cardboard stage responding to the performer’s every prompt. A few seconds later, upon being prompted to do so by the performer, they began chanting “Feo! Feo! Feo! Feo!” pointing directly at one of the puppet characters (feo translates to ugly).

Naturally, this struck me as slightly odd, especially for a kid’s puppet show. Having spent the last two years on a U.S. college campus that is relatively conscious of issues surrounding offensive language, I was unaccustomed to hearing the word “ugly” used in such a casual manner. Yet, given that the situation was of no consequence to me, I continued along my way without giving it much thought.

However, over the course of the next several weeks, I became increasingly aware of Chileans’ use of words that are generally considered inappropriate, targeted, and offensive in many circles in the United States. The words gordo (fat) and feo (ugly) are used nonchalantly to describe people, and using the word moreno (brown) as an identifying descriptor for people of color is commonplace.

I began pondering about the use of these words as soon as I realized that my experience at the puppet show was no anomaly. My initial reaction, lamentably, was to interpret this as a sign of Chile’s relative backwardness when compared to the United States on awareness of offensive words or phrases. Coming from India, a country that does indeed lag far behind the United States in terms of consciousness about offensive vocabulary, I assumed the same was true about Chile. However, as I continued my interactions with local students and university faculty, I developed a different perspective.

While on the one hand most American college students are quick to criticize any apparent lack of sensitivity, I found that it is important to understand the context in which these sensitivities arise. For the words gordo and feo to be as stigmatized as they are in many communities in the United States, there has to first exist a toxic environment that stigmatizes these very concepts. A social environment that degrades people for their appearance is a necessary precursor for a society in which words describing negative appearances are considered offensive. Perhaps, therefore, the relatively common use of these words in Chile signals not a “backwards” community, but rather a community that feels comfortable using these words in a social environment that is not as harsh toward and critical of a person’s appearance. The words feo, gordo, and moreno—when used in a community that does not demean and put down certain people because of the way they look—are therefore not necessarily seen as offensive or inappropriate.

That is not to say that Chile is entirely free of offensive language; issues of racism, sexism, anti-LGTBQ rhetoric, and other forms of hateful speech and sentiments still persist. Yet the accepted use of appearance-related vocabulary that is often considered offensive in communities in the United States does indeed shed light on the norms of Chilean society. I am certainly relieved and grateful that through my experiences and interactions with local students and professors, I was able to move past my initial judgement of Chilean norms and gain a deeper understanding of the social dynamics that govern this community and that distinguish it from the one at Georgetown.