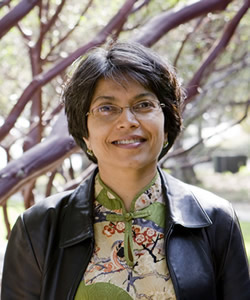 Saba Mahmood, professor of sociocultural anthropology at the University of California, Berkeley, passed away on March 10. Dr. Mahmood’s research examined the relationship between religion, secularism, and gender in postcolonial societies. In particular, she questioned traditional liberal assumptions about the limits of ethics and politics, freedom and agency, and the dynamics between the religious and the secular. Her work often analyzed the role of gender in these discussions and the significance of religious freedom for religious minorities.

This week the Berkley Forum reflects on Mahmood’s contributions to theories of society, culture, and politics and the lasting legacy of her scholarship.

Response: Saba Mahmood and the Politics of Untranslatability 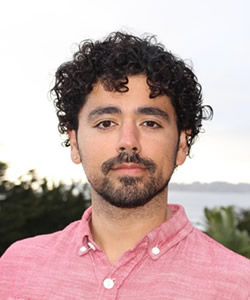 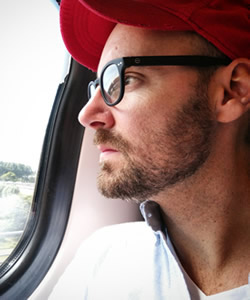 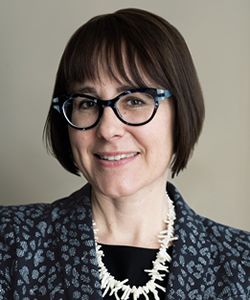