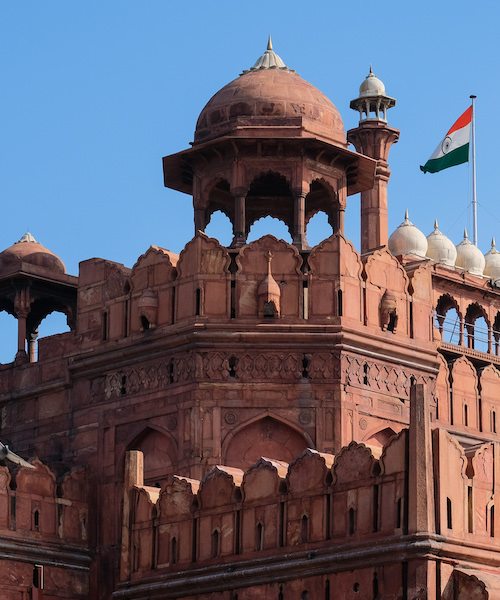 Faith was on display when Indian farmers protesting the government of Prime Minister Narendra Modi reached the symbolic Red Fort, once home to the Mughal royalty, on Republic Day in January 2021. There, they raised the nishan sahib, a flag that flies above the Sikh gurdwara. The Red Fort siege was the latest in a months-long series of demonstrations against a new set of farm and agriculture laws passed in September 2020. The laws would decentralize the purchase of excess crops, a move many fear would leave farmers at the mercy of large corporations. Protests were initially confined to the northern Indian states of Punjab and Haryana, agricultural hubs with large Sikh minorities. Members of the Sikh diaspora have also contributed to what is considered the largest protest in world history by holding rallies across the United States and elsewhere. The future of the protest remains uncertain, as the movement and government have reached an impasse in a sign of tense days ahead.

The violent turn to the protest movement has seen far-right components of the Bharatiya Janata Party (BJP) government falsely label the farmers as supporters of Khalistan, invoking a complex history of conflict in Punjab to establish an independent Sikh state during the 1980s and 90s. Some commentators have warned of corresponding anti-Sikh prejudice, which could result in a wider crisis for the Sikh community in India. In this sense, the intersection of religious and national identity in the demonstrations calls to mind the earlier protests against the Citizenship Amendment Act (CAA)—a law many saw as discriminatory to the Muslim population. Experts continue to debate the differences and similarities between the two protests, as well as the place of Sikh and Muslim communities in the broader worldview of Hindutva, a strain of Hindu nationalism. The Berkley Forum invites scholars of religion and history to consider the ways in which Sikh identity is—or is not—at play in the farm protests, as well as the future of religion and nationhood in India.

This week the Berkley Forum asks: How does Sikh identity, thought, and practice interface with the ongoing agriculture protests in India? How does the farmer movement compare to earlier protests against the CAA and other policies rooted in Hindutva thought? How might the pre- or post-Partition past contextualize the ongoing demonstrations and the BJP government’s response to Sikh protestors? What do the farm protests suggest about the future of the Sikh community in India, as well as the connection between religion and nationhood in the country? What would a path forward look like in order to peacefully resolve the conflict? 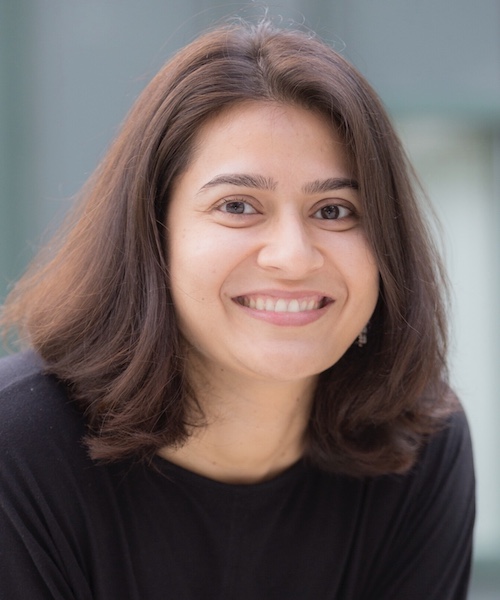 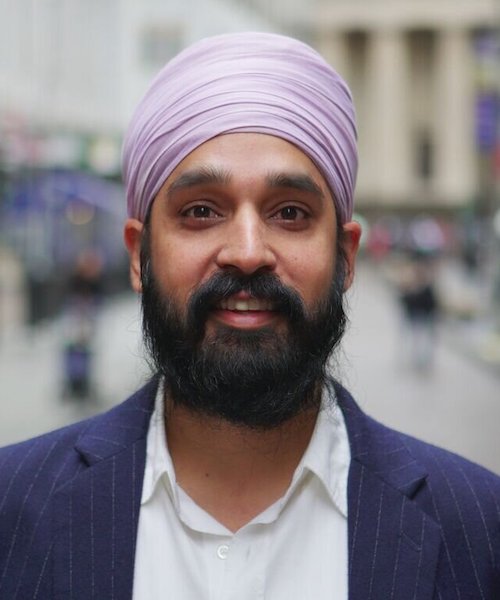 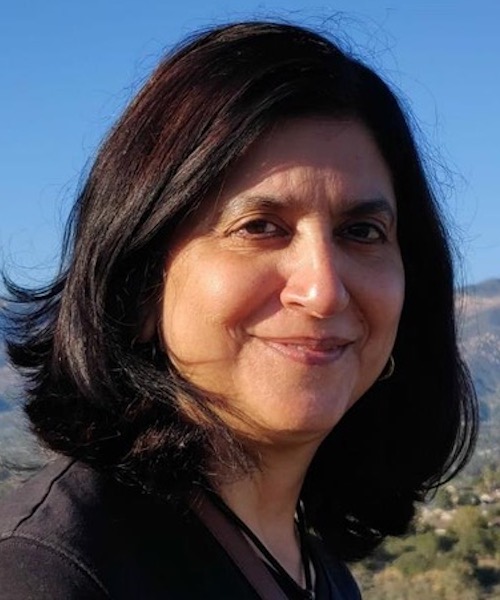 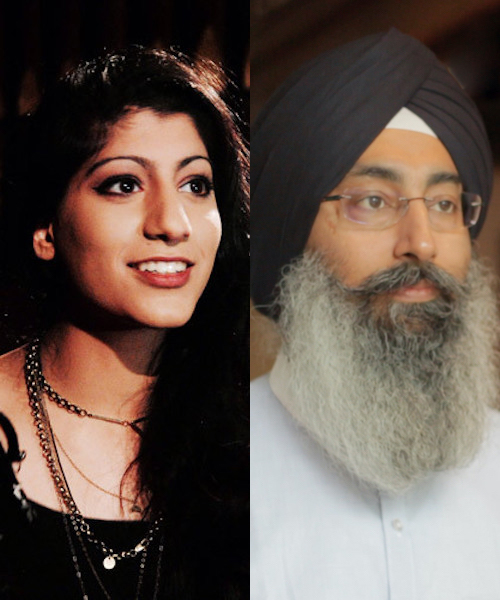