Brazil is known for being a laid-back country and a laid-back people. Ask an average American their stereotype of Brazilians and they will likely answer with an idea of someone who loves spending time on the beach, watching soccer, and sipping caipirinhas. From my few months here, I have found these perceptions to be as accurate as most stereotypes: not hard-and-fast dogmas, but based on large seeds of truth.

Brazilians are much more willing than Americans to spend a day doing, what Americans would consider, nothing. Sundays, especially, in Brazil are seen as entire days meant for relaxation. Many extended families will gather for a large, multiple-hour feijoada meal, supplemented by more hours of sitting by the table talking. This promotes a strong emphasis on family, which I believe is valued here more than in the United States (another way is that many young Brazilians will continue living with their family post-college). On other weekend days or holidays, instead of catching up on work around the house as Americans are wont to do, cariocas (what people who live in Rio are called) are more likely to head to the beach for a day of sun. When it comes to money, cashiers and taxi drivers are more willing to round up or down a couple reais depending on the total bill. All of this is part of the jeitinho brasileiro (loosely translated to the “Brazilian way” of living). Another way to translate it, described to me by a Brazilian friend, is as finding creative or kind solutions to solve everyday problems that arise. This lifestyle has led to Brazilians being thought of as some of the happiest people, always carefree, welcoming, and having a good time.

While this jeitinho has its benefits, it also has its downsides. For one, I have noticed that much of this relaxed persona means that Brazilians are willing to wait or take longer on everyday tasks. Eating meals out is nearly always a large process where it can seem like the waiter is trying to avoid your table as long as possible, and in a direct contrast to America’s individualistic culture, when Brazilians eat out together they will often split the check evenly, regardless of the cost of each person’s dish. Brazilians always amble when walking on the sidewalk, never moving with a purpose as I do when going between destinations. Tasks like becoming registered with the federal police or getting Brazilian identification require an inefficiently complex series of steps that would not be tolerated in the United States. I have struggled in some ways to adapt to this culture, and think, while the Brazilian way offers a relaxed and enjoyable approach to life, I prefer the more fast-going American lifestyle.

Speaking to Brazilians about the difference, they prefer their way of living. They appreciate the more casual approach their culture finds normal, and do not get frustrated spending time on everyday tasks. There is even undoubtedly a certain pride that exists among Brazilians over their unique jeitinho, knowing that at any time they can walk to one of the many street-side bars, start a conversation, and feel comfortable talking for as long as they please. 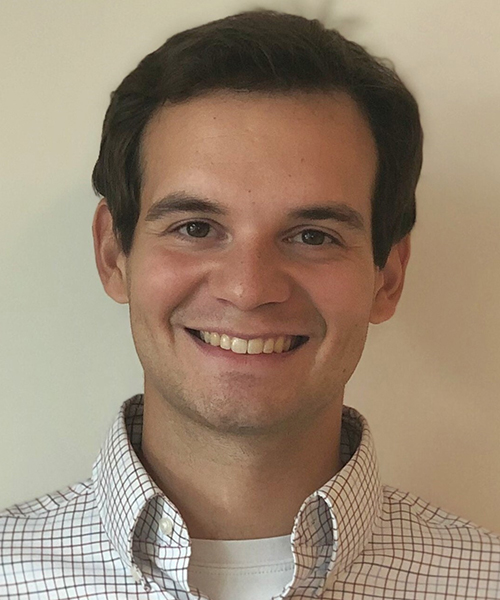 Nicolas "Nico" Lake (SFS'16) is a consultant in Boston Consulting Group's Chicago office, where he specializes in social impact and non-profit clients. He previously worked at two internationally focused non-profits, Freedom House and Eisenhower Fellowships. At Georgetown, Nico majored in international politics and received a certificate in international development. At the Berkley Center, Nico participated in the Junior Year Abroad Network and served as a fellow in the Education and Social Justice Fellowship.