What Can Past Reformations Teach Us about the Future? 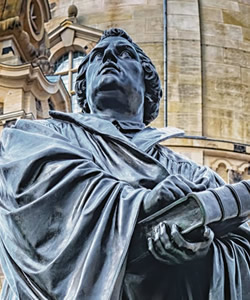 The year 2017 saw worldwide celebrations and retrospectives of the sixteenth-century reformations in the Christian church—reformations that helped germinate new visions of human subjectivity and freedom, gave rise to a variety of Protestant churches, and propelled reform within the Catholic Church. The turmoil of the sixteenth century gave rise to the Enlightenment world that has advanced human progress through the economic, political, and technological revolutions of the last few centuries. Yet this same progress is now dialectically suspect since it has simultaneously unleashed a range of modern injustices.

This week the Berkley Forum asks: How should we understand the delicate balance between progress, justice, and freedom in the context of the Reformation's past and future? What lessons can we learn from the divergent and conflicting reformations to inform our future in a diverse and plural global context? In short, what is the future of "the reformation"?

Response: Challenging Institutions Through Dialogue: A Model for the Future 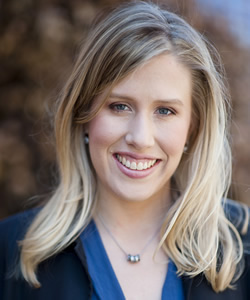 Response: A Model of Interaction Between the University and the Church 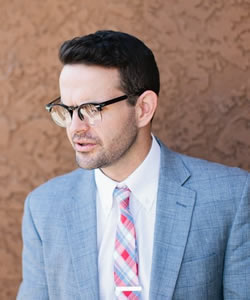 Response: How Two Modern Reformations are Re-making Our World 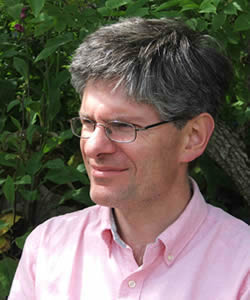 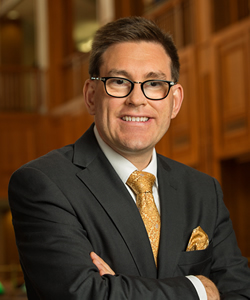