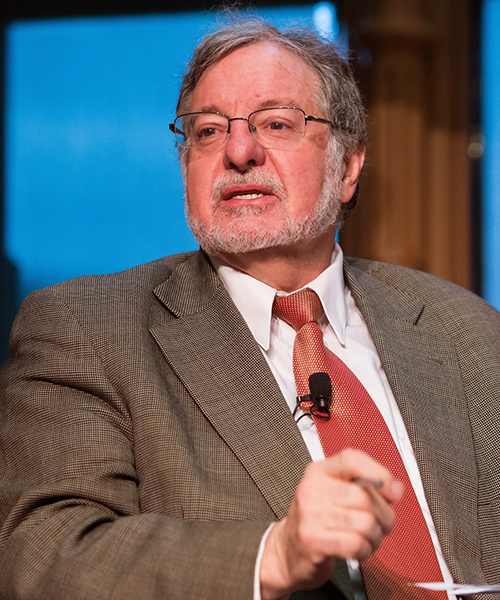 José Casanova delivered the 2018 Edward Cadbury Lectures at the University of Birmingham, which are now formally published in the new reference journal Brill Research Perspectives on Religion and Politics. Over a series of four talks titled “Global Religious and Secular Dynamics,” Casanova discussed the relationships between secularization, religion, and globalization in the modern world. These talks took aim at two competing theories of modernization: on the one hand, the secularization thesis, dominant for much of the past half-century, which views the rise of European-style secularism as an inevitable byproduct of modernization; and on the other hand, contemporary theories which instead view modernization as a pluralizing force and which treat European secularism as an exception to a general trend of religious differentiation.

Throughout the Cadbury Lectures, Casanova develops this argument into a nuanced tool for examining religious and secular trends around the world. After discussing the origin and history of the secular-religious system of classification, Casanova examines two conflicting models of secularization within the European context: the Nordic Lutheran model of ecclesiastical integration with secular civil religion and the Southern Catholic model of confrontation between the religious and the secular. Casanova compares these two paths to the model of American denominationalism, examining how the varying interactions between globalization, pluralism, and state secularism lead to dramatically different forms of modernity.

After examining the history of Western modernization to complicate the narrative that there is a single, unified process of modernization, Casanova turns to examine how non-Western countries fit into his typology. He discusses the history of Japan and China, demonstrating how early modern interactions with those societies (often mediated by the Jesuits) helped create the system of religious-secular classification that laid the groundwork for much European modernization.

He also examines the contemporary contexts of China, India, Brazil, and several Soviet-bloc countries to demonstrate the wide variety in styles of modernization among these societies. Throughout his lectures, Casanova emphasizes the way that globalization is impacting religions themselves, leading to the rise of transnational religious movements such as global Pentecostalism.

Casanova has called the Cadbury Lectures his "last word on secularization." They represent the culmination of a half century of scholarly work on this topic, and are in themselves a new contribution to the study of modernization and secularization with new emphases on the way globalization shapes and can resist elements of secularization. These lectures offer unique insights for scholars seeking to understand the relationship between religion and globalization today, and the path of secularism and religion tomorrow.