The initial focus on Asian-Pacific Catholicism and Globalization involved three workshops—at Australian Catholic University (May 2016), Melbourne; Georgetown University (November 2016); and Ateneo de Manila University (March 2017)—that brought together an interdisciplinary group of scholars of Asian-Pacific Catholicism. The workshops addressed three key topics in turn: the early modern and the modern historical phases of the globalization of Catholicism throughout Asia, Australia, and the Pacific Islands; the role of Catholicism as a “public religion” in various Asian-Pacific contexts; and the relevant signposts and dynamics in the incipient formation of trans-regional Pan-Asian and Pacific Catholic institutions, networks, theologies, and identities from Vatican II to the present. The project culminated in a capstone conference at Australian Catholic University (June 2017) and a forthcoming edited volume.

The Asian-Pacific phase of the Catholicism and Globalization Project is sponsored jointly by the Berkley Center for Religion, Peace, and World Affairs at Georgetown University and the Institute on Religion, Politics and Society at Australian Catholic University, Melbourne. It is co-directed by José Casanova and Peter Phan. 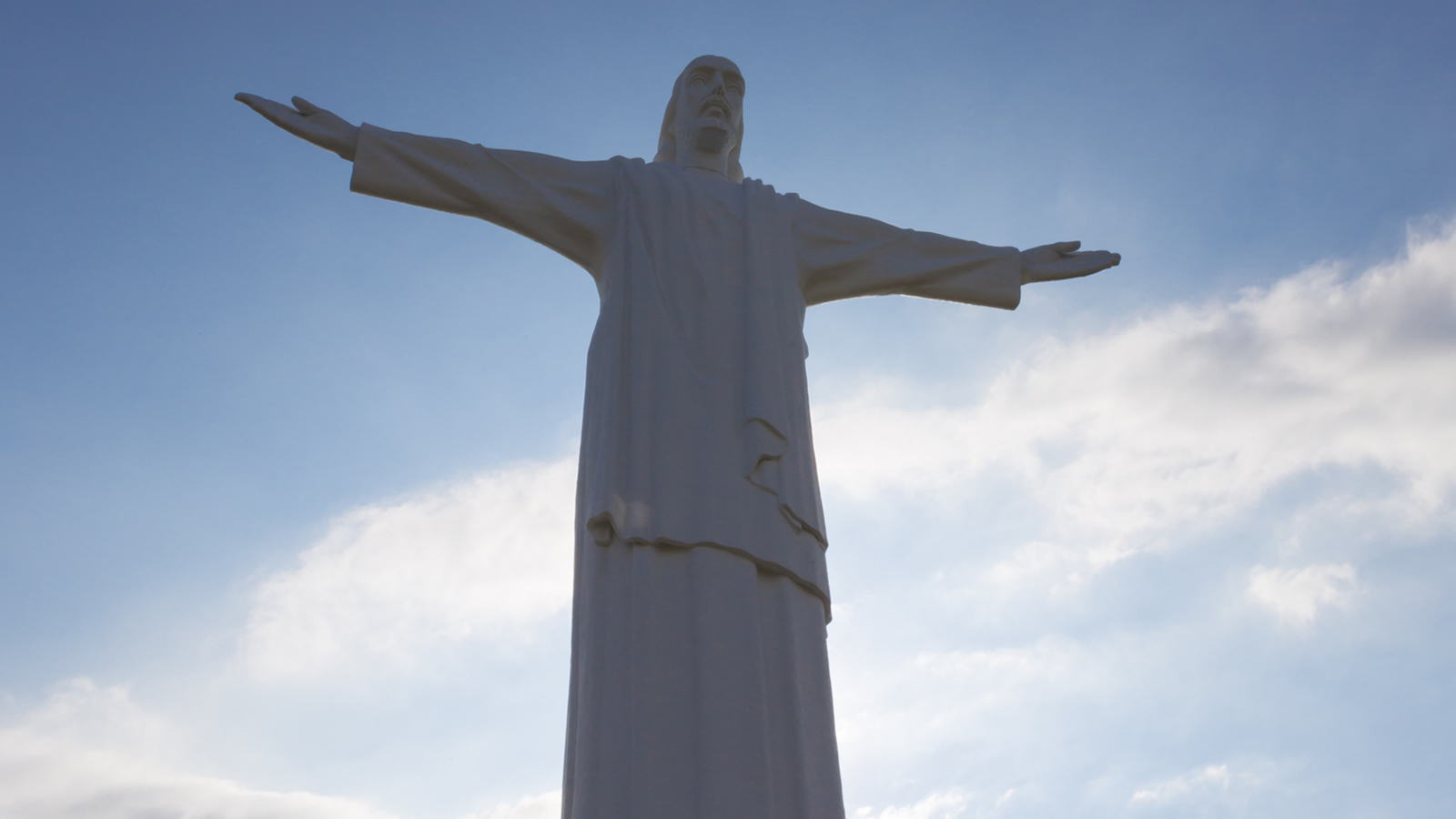 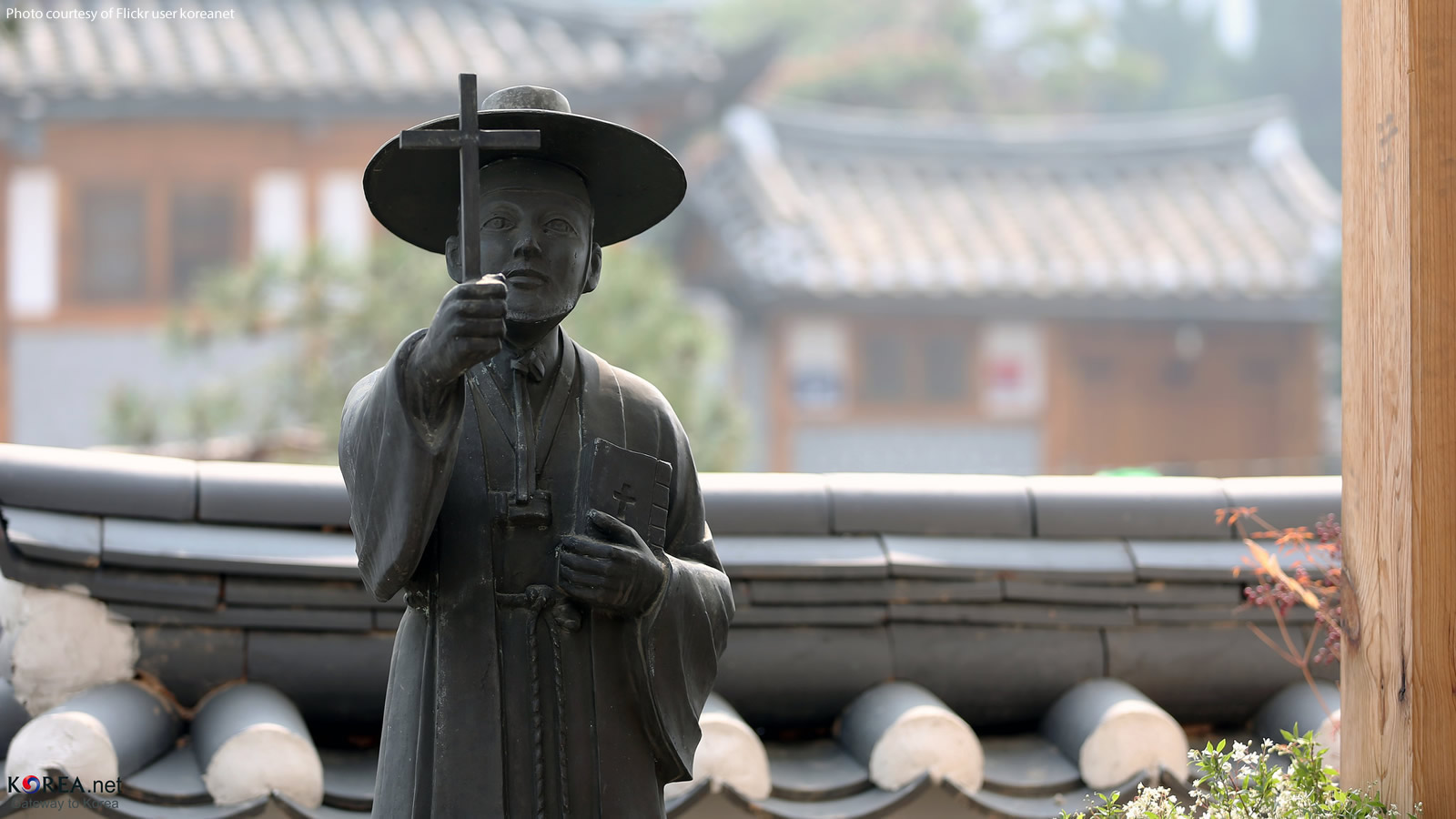