Although much of the world's population participates in religious communities, faith organizations and interfaith networks have historically had quite modest impact on contemporary global agendas. Faith communities often play vital roles at local and national levels, but at the global level their influence across a range of transnational issues – from climate change and public health to war and peace–are less prominent. This project works with strategic partners to explore how interfaith networks can engage more effectively with international organizations, NGOs, and governments, with a focus on achieving the Sustainable Development Goals (SDGs).

Global religious and interfaith networks face numerous challenges. The intergovernmental structure of global governance favors states, and a resurgent nationalism may distort one tradition over another or crowd out religious and other voices from global civil society. Political and ideological polarization often divides religious communities internally and from one another. The potential and will of religious communities to engage is sapped by competitive dynamics and often unclear objectives, while their credibility is undermined by leadership and institutional failings, such as the clergy sex abuse scandal within the Catholic Church.

There are three good reasons to think that global religious and interfaith networks can aspire to a strong positive impact on global agendas in the years ahead. First, religious traditions seek to embrace global humanity as a common frame. Second, interreligious dialogue since the 1960s has contributed to what seem quite clear declines in interreligious conflicts. Third, the fact that religious communities transcend national borders gives them a potential, mostly unfulfilled, to mobilize effectively around the transnational agendas that are increasingly salient today.

The project’s events and publications focus on two related questions:

The Revitalizing Global Religious and Interfaith Networks project is a collaboration with the World Faiths Development Dialogue and is closely aligned with the Berkley Center’s project on the Culture of Encounter and the Global Agenda. 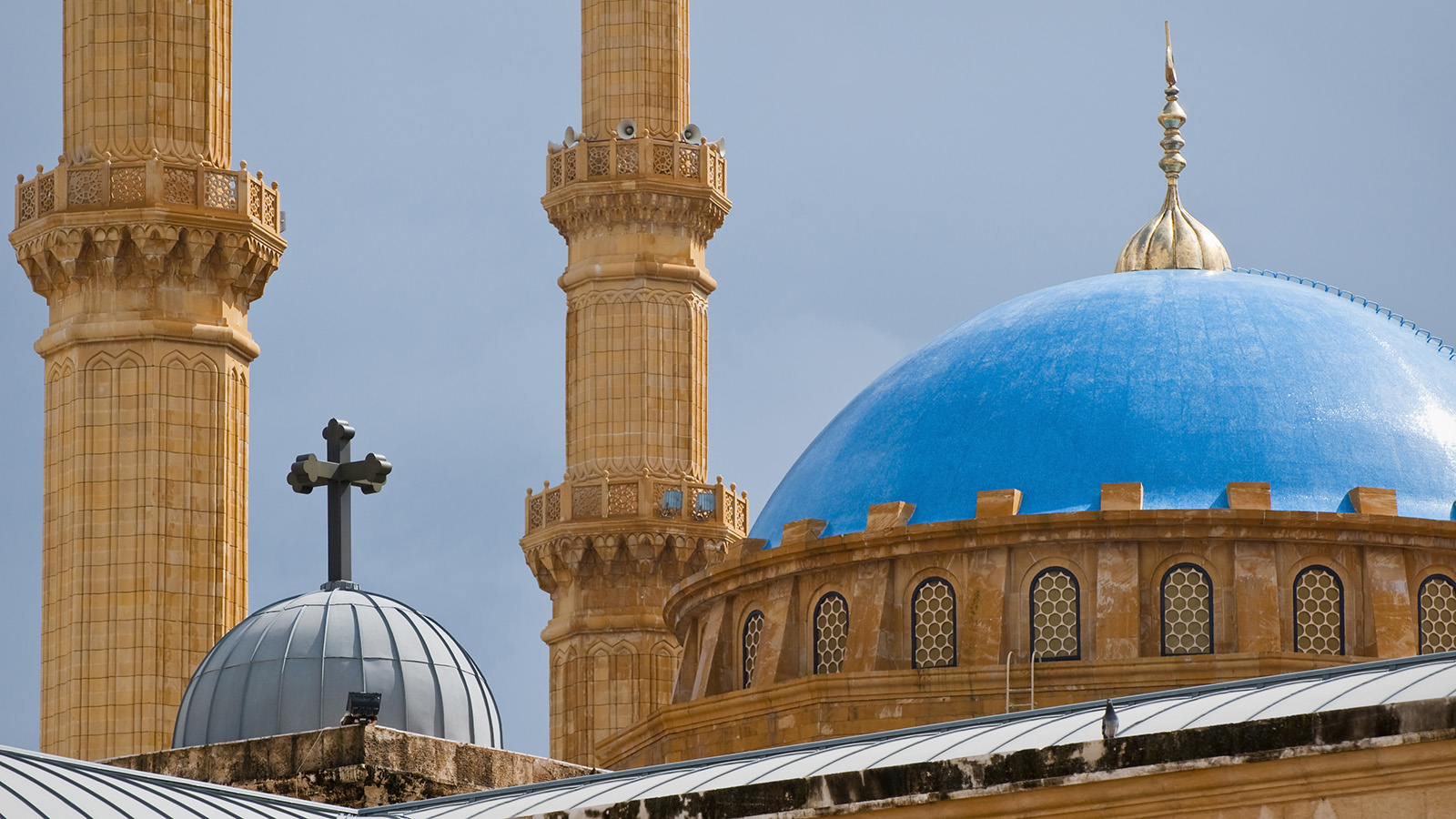 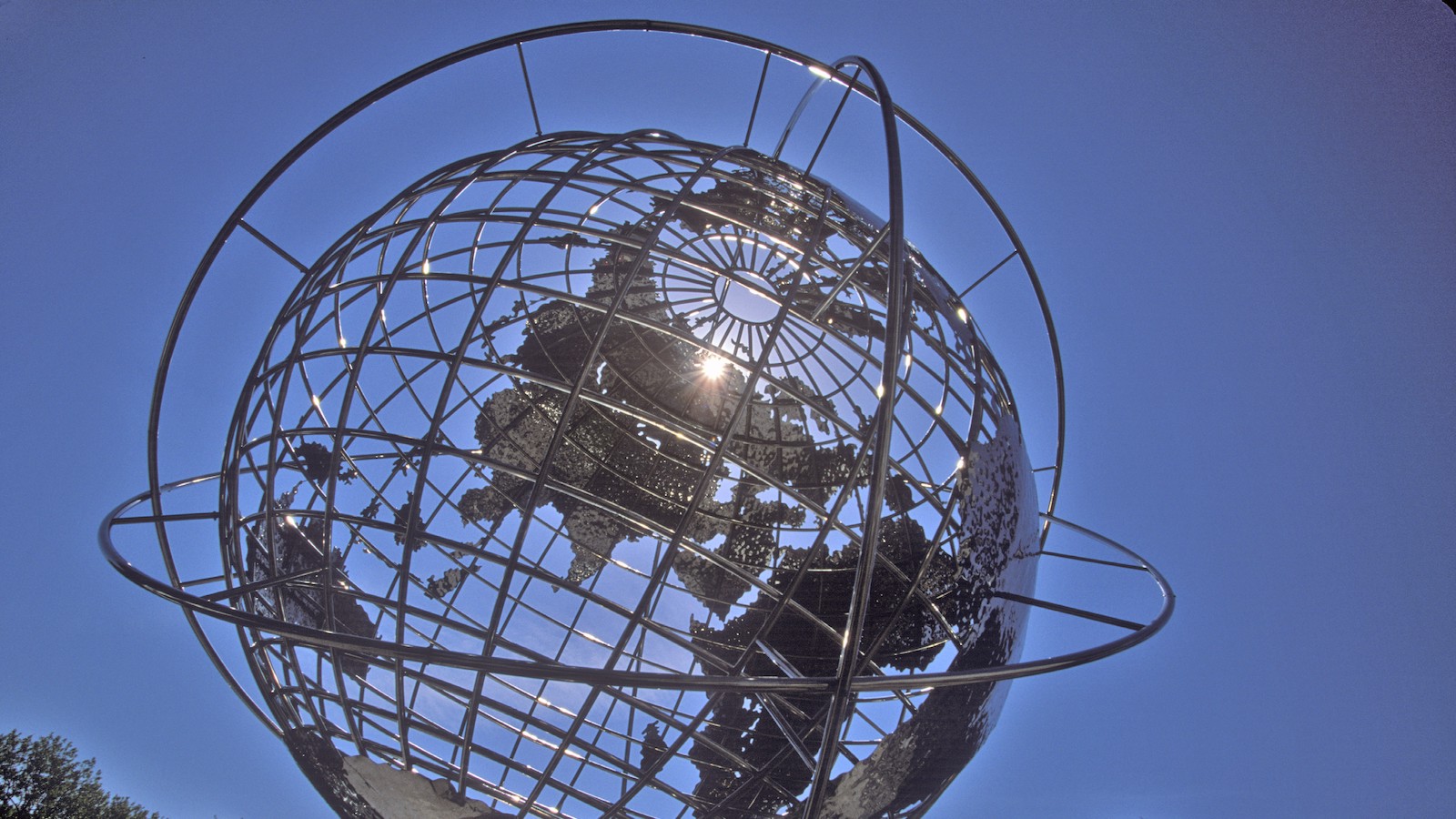 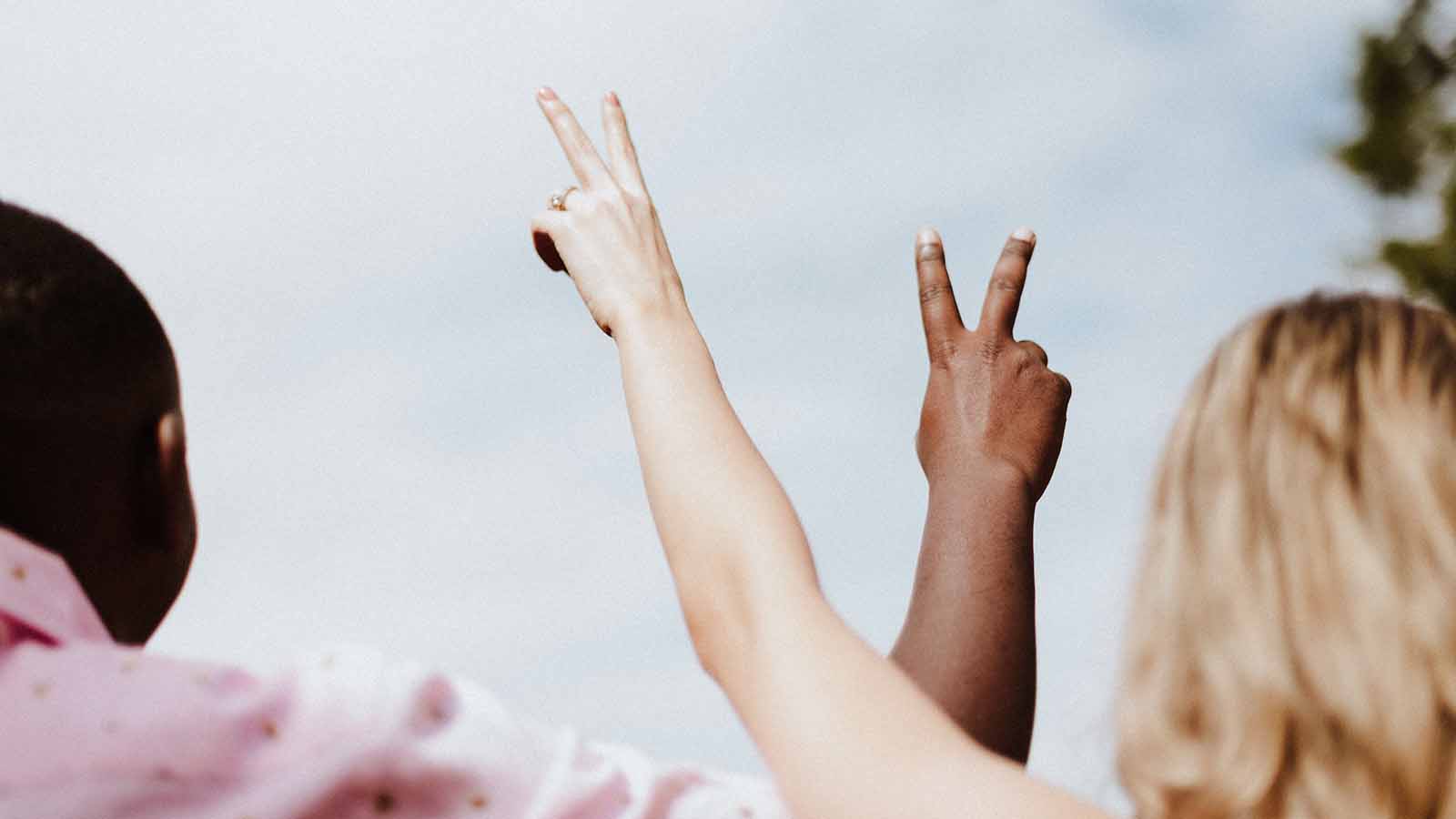