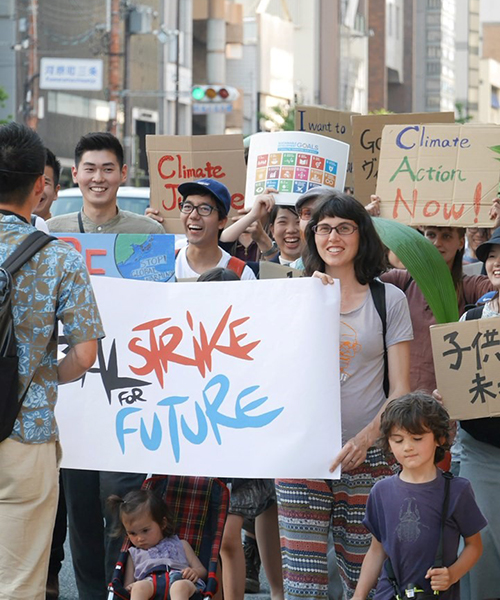 As leaders of the richest countries in the world gathered for the G20 Summit, out on the streets hundreds of students and adults in Osaka and across the world were striking to urge the world’s leaders to take serious climate actions.

Prime Minister Shinzo Abe made his promise to prioritize climate change in the Osaka Summit’s agenda and pledged to show Japan’s leading role in fighting against climate change during its presidency of the G20 Summit. However, a swift look at Japan’s close-knit relationship with coal is enough to see how Japan is lagging behind in its energy policy. Since the Paris Agreement in 2015, Japan has approved eight overseas coal plants and kept running 12 within its borders, and with 15 under construction and 10 being planned, Japan shows no intention of quitting its dirty coal habit. Japan is the only country in the G7 to continue funding coal power plants, and it ranks second after China as the biggest source of public funding for fossil fuels projects among the G20 countries. Japan’s behavior has triggered a chain of reactions from students in Indonesia, the Philippines, India, and at the heart of the summit in Osaka.

For me, a Fridays For Future movement’s student striker, I don’t understand why our leaders fail to recognize the severity of the climate breakdown. Even children are shaken by the 2018 Intergovernmental Panel on Climate Change report by the world’s scientists that informs us of the unprecedented scale of the climate crisis. This report warned that we had 12 years to limit warming below 2 degrees Celsius to avoid catastrophic consequences of a melting world. Half a year has already passed, and while not much has been done, we welcomed the Intergovernmental Science-Policy Platform on Biodiversity and Ecosystem Services report that held human responsible for driving a million species to extinction. Despite all of these deafening warnings, leaders are focused on trade wars and economic deals during the G20 summit. They failed to connect the dots between the climate crisis and economic instability, large-scale climate migration, increasing conflicts, famine, and potentially the collapse of the whole social and economic system - all the issues they are fighting for or against. Meanwhile, a clean transition is considered too expensive and will hurt the economy. Regardless of the summit’s “commitment” to sustainable development, the chair of the G20 Osaka Summit still treasures its coal policy and regards nature as something to be subdued.

“I feel depressed with the image of what my future will turn out to be. With Japan’s current environmental policy, there is no way it can be in line with the Paris Agreement or to keep warming under 1.5 degree Celsius,” said Hiroto, an organizer of Fridays for Future Tokyo. Japan’s example is bad, but as chair of the G20 summit this year, Japan must pull itself together and “act as if we are in the Pacific War.” Hiroto wants Japan’s government to tackle the climate crisis with courage and strong leadership.

June has been a busy month of climate activism to put pressure on G20 leaders. Fridays For Future strikers in Osaka continue their weekly demonstration, this time supported by a number of environmental organizations: 350, Friends of The Earth, and No Coal Japan, to name but a few. Young strikers in Tokyo and Nagoya also raised their voices to demand climate justice. Together with locals and activists, we stood against the construction of new coal plants in Yokosuka and Kobe. The wave did not stop within Japan’s border. Our message is being echoed from people of different backgrounds: From Pakistan, where 400 activists marched around the coastal village of Ibrahim Hyderi, to India, where 20,000 people from 75 cities called for G20 countries to quit subsidizing fossil fuels, according to the Asian People’s Movement on Debt and Development. In Indonesia and the Philippines direct victims of coal projects largely funded by Japan’s megabanks are all rising up.

The problems, of course, are not only from Japan or its energy policy. The G20 members are the richest nations, and together they account for 75 percent of greenhouse gas emissions. This means they need to take the initiative to tackle the climate crisis and solve the problems they have jointly created. There is no time left for doubting and resisting the climate science.

People around the world are watching as the G20 Summit in Osaka is coming to an end with no feasible solution to the planetary emergency. Failure to address this problem means the leaders are failing their citizens’ trust. In a time of crisis, youngsters all around the world have united in solidarity, and we want our leaders to come together and act with the same sense of urgency. It is the leaders’ decisions that decide our fates, and reluctance to change is clearly not an option. 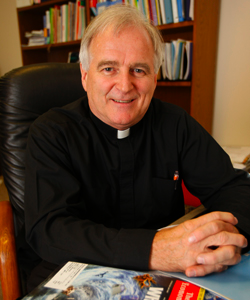 Response: Protect the Rainforests: A “Prophetic Call” to the G20 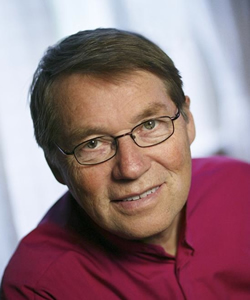 Response: A G20 Imperative: Focus on Our Children 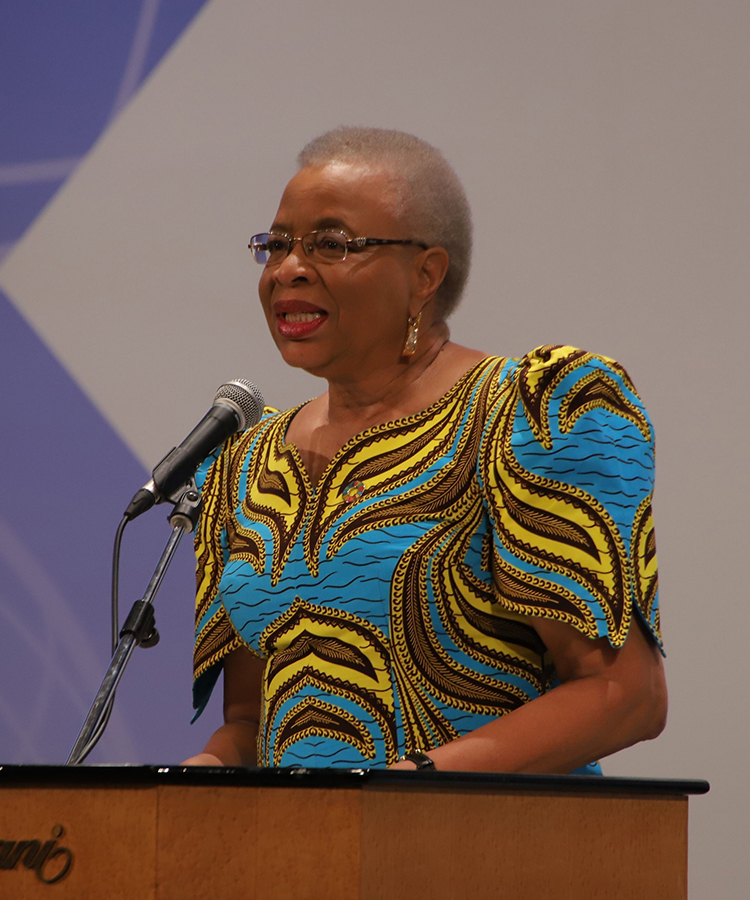 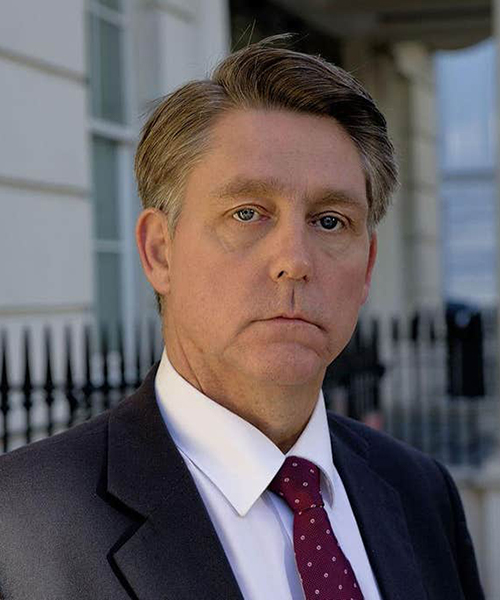