This curricular module explores the expression of Catholic identity and ideas in contemporary literature, highlighting how faith has shaped much of modern American culture. Paul Elie reflects on what the work of Flannery O’Connor and other Catholic writers of the twentieth century means for contemporary Catholic culture in a 2008 essay on “What Flannery Knew: Catholic Writing for a Critical Age” [PDF]. Elie's 2013 discussion with Alice McDermott [video] further explored what it means to be a Catholic writer as part of Georgetown’s Faith and Culture Series [videos], a conversation series with prominent writers, including Carolyn Forché and Tracy K. Smith. Below, you can explore more resources on Catholic faith in contemporary literature. 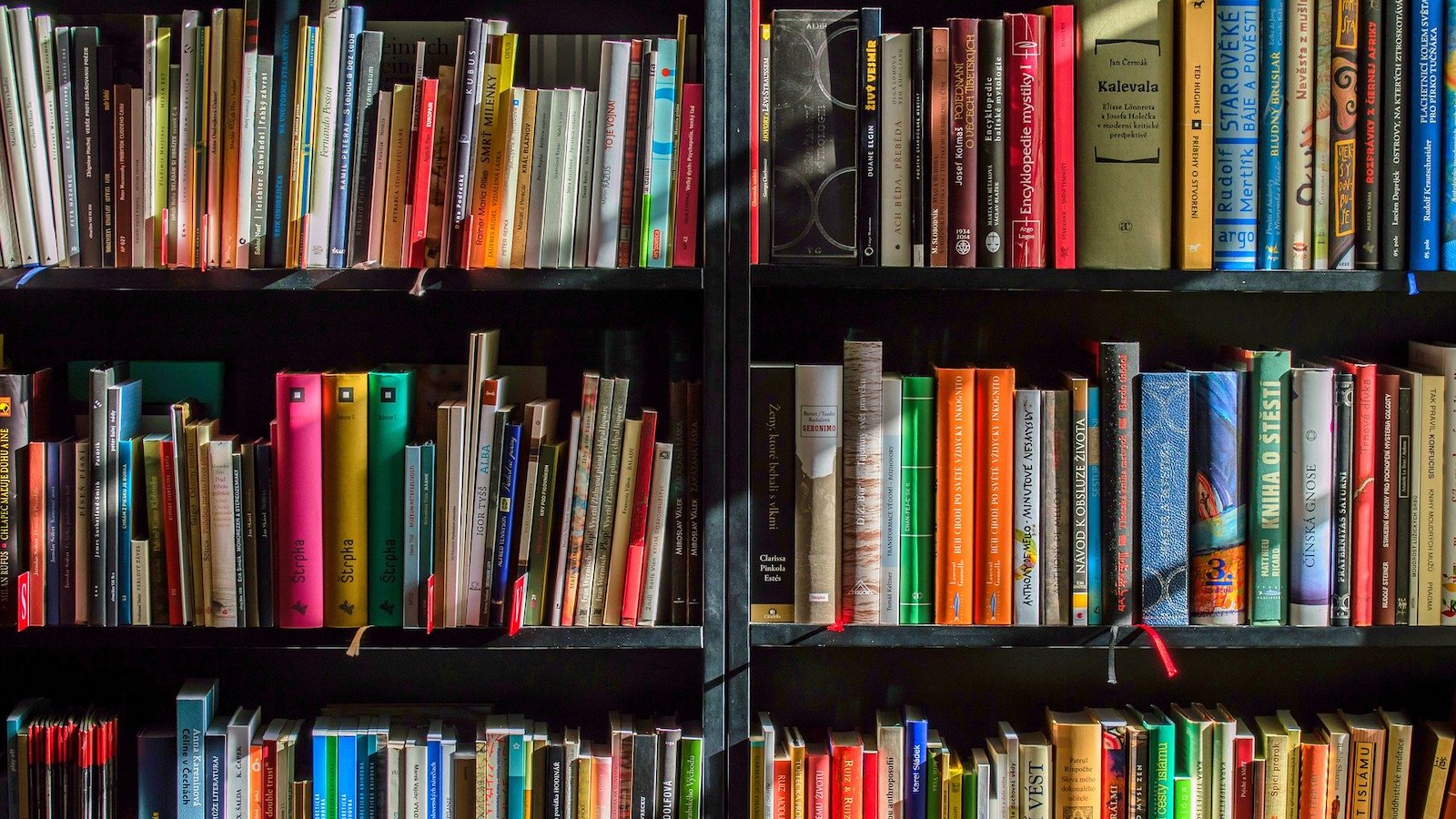