The Berkley Center and World Faiths Development Dialogue have developed a series of policy briefs that examine the role of faith-based organizations related to a range of topics, including corruption, health, violence, and gender. The briefs distill key findings from reports and consultations conducted as part of the issue- and country-based survey research conducted since 2006 with the support of the Henry R. Luce Foundation. The policy briefs were first developed in 2012 and 2013 as part of an extended consultation with stakeholders on next directions for survey research, which generated recommendations for continued development of policy briefs. 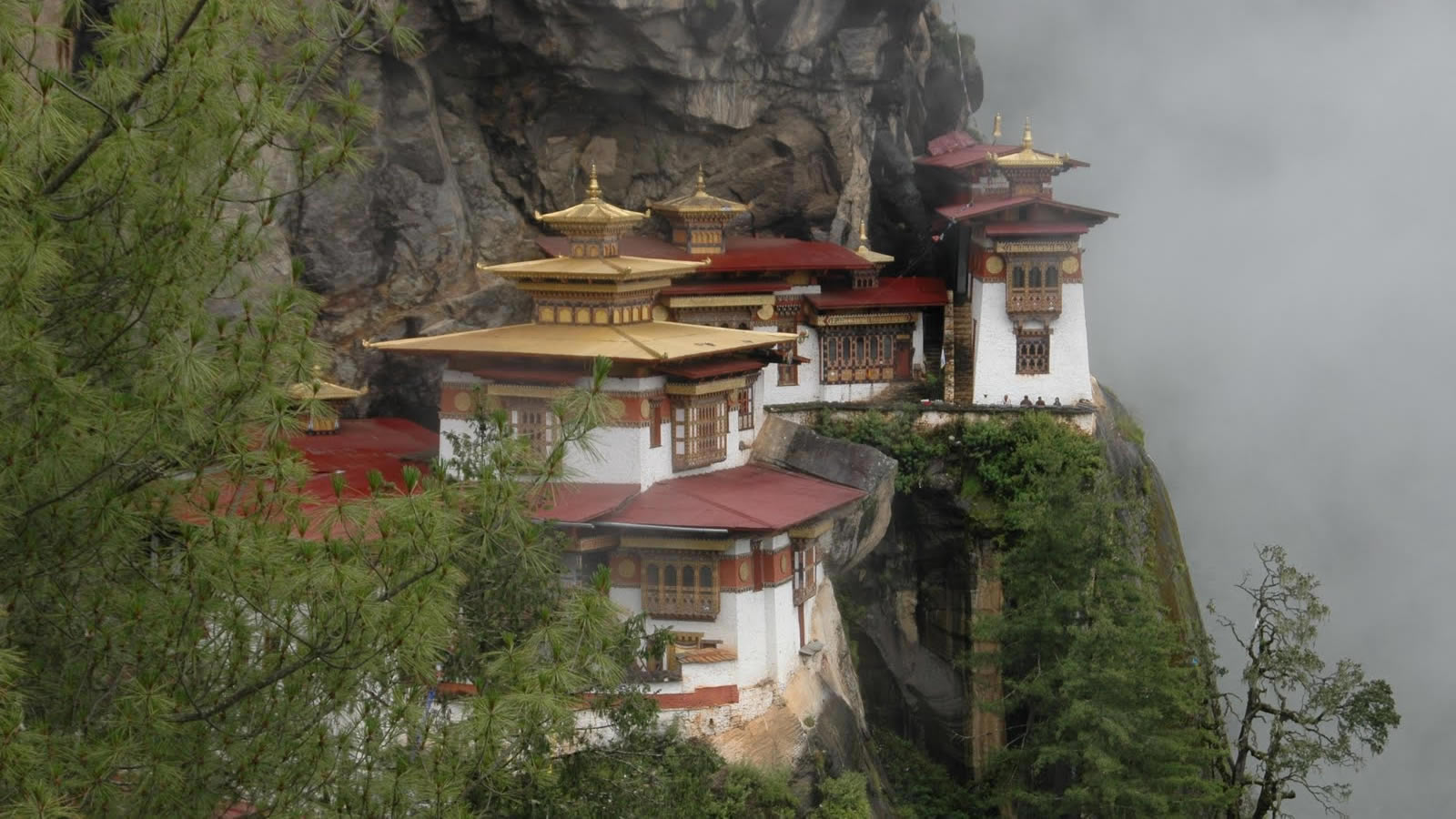