Migration is variously characterized as an important determinant of violent conflict and political instability, national power, imperial expansion, ethnic conflict, radicalism, terrorism, environmental degradation, and economic growth or stagnation. In high immigration receiving states such as Australia and the United States—among the world's most inclusive migrant incorporation regimes—immigration increasingly complicates foreign policymaking choices, and may present challenges to each host nation's internal cohesion.. Issues such as dual nationality, social exclusion, multiculturalism, and fear of international terrorism—especially in a post-9/11 context—generate considerable political heat and public debate. This course will examine the migration-security nexus and the policy choices that Australia and the United States confront. Some of the fundamental questions that will be addressed include: What causes people to migrate across national borders and settle in foreign countries? How do Australia and the United States weigh the benefits and costs of migration? How do migrants in Australia and the United States maintain social and political relationships with those back in their home countries, and does this affect their sense of national allegiance and social integration into their host societies? To what extent do migrants and their descendants alter foreign policy considerations or affect international relations? And how do Australians and Americans cope with conflicts between ethnic or migrant communities when those conflicts originate, or are strongly fueled by, homeland conflicts? This course (INAF 314) is taught by Gregory Brown as a Doyle Seminar (small upper-level classes that foster deepened student learning about diversity and difference through research and dialogue). 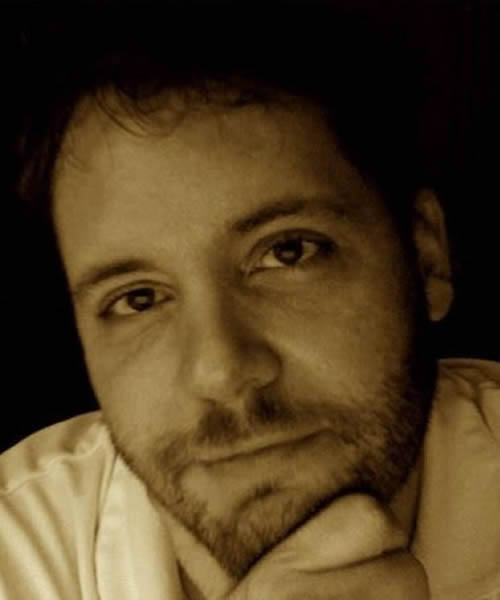