Policing in the Contemporary World

In the light of public protests against police brutality in the United States and abroad, there is renewed interest in questions of police reform and accountability. What is the policing function and its limits, if any? What is the role of the police in a democratic society? How do racial and class structures produce powerful inequalities between the powers of the police and the communities in which they are embedded? How are we to think about the police as a force of law and order at a time when so much of their own practices seem unlawful, or worse, unjust? This class will study the police not just in the United States, but around the world. In particular, it will study police as an institution, as a set of disciplinary practices, as an agent of state power and monopoly, and as a mode of surveillance. Class participants will read texts that explore the relationship of ‘police’ to notions of authority, legitimacy, violence, private property, and security. By the end of the semester, students will learn how to think critically about policing as a social problem that includes more than our commonsense notions of ‘the police.’ This course (ANTH 279) is taught by Amrita Ibrahim as a Doyle Seminar (small upper-level classes that foster deepened student learning about diversity and difference through research and dialogue). 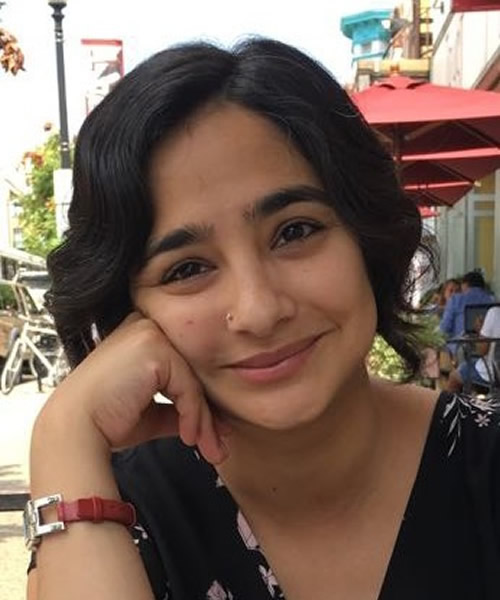