After its arrival to Southeast Asia, Islam not only acculturated to, but also synthesized and added to the indigenous cultures and belief. The tasks were assumed by merchants, preachers, teachers, and Sufi masters. After more than eight hundred years, Southeast Asian Islam manifests coexistence and continuity between tradition and modernity. This course surveyed the different religious, political, economic, social, and educational and judiciary institutions of Southeast Asian Muslim societies. It examined how these various institutions were created to serve the needs of the changing realities of the Muslim societies in the region. This class (INAF 427) is taught by Jonathan Brown as a Doyle Seminar (small upper-level classes that foster deepened student learning about diversity and difference through research and dialogue). 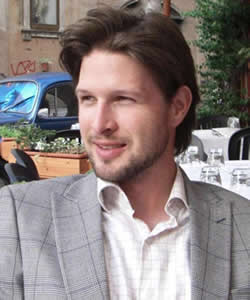