In the period from roughly 1750 to 1940, travel between the Middle East and Europe was a primary site of cultural encounter. People traveled for reasons of business, both official and private, health, curiosity, pilgrimage, or simply pleasure, and they observed, fantasized about, reported on, and otherwise interacted with others whom they regarded as different. This course studied two-way travel literature, European writing on travel to the Middle East and Middle Eastern writing on travel to Europe, with an eye to placing this series of encounters in historical context, a context of a shifting balance of power, the development of imperial ambitions and agendas, and the emergence of new kinds of nationalist aspirations. Class participants read a number of travel narratives as journeys that both reflected and shaped relations between the two regions at a personal, perceptual, and cultural level. This class (HIST 461) was taught by Judith Tucker as a Doyle Seminar (small upper-level classes that foster deepened student learning about diversity and difference through research and dialogue). 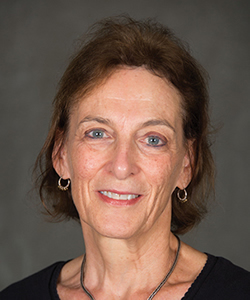