In collaboration with the Center for Civil and Human Rights at the University of Notre Dame, the Religious Freedom Research Project has engaged in a three-year global research project called "Under Caesar’s Sword." The project investigates how Christian communities respond when their religious freedom is severely violated. A team of 14 of the world’s leading scholars on regional religions has studied some 100 beleaguered Christian communities in over 25 countries including China, Indonesia, Nigeria, Syria, Egypt, Iraq, Pakistan, and India.

The field research component of the project concluded with the "International Conference on Christian Response to Persecution," which took place at the Pontifical Urbaniana University in Rome, Italy on December 10 through 12, 2015. Coinciding with the fiftieth anniversary of Dignitatis Humanae, the Second Vatican Council’s declaration on religious freedom, the conference introduced the findings of its three-year global investigation of persecuted Christian communities; engaged in a lively discussion with church leaders, government officials, scholars, human rights activists, representatives of world religions, and the public; and drew attention to the experiences of millions of Christians worldwide whose religious freedom is severely violated. It featured scholars, experts, and religious freedom advocates from diverse Christian churches and regions around the world, including Harvard Law School professor and former U.S. ambassador to the Holy See Mary Ann Glendon and papal biographer and essayist George Weigel.

On April 20, 2017, the project's final report, In Response to Persecution, was launched at a major public symposium at the National Press Club in Washington, D.C. This day-long event proposed concrete recommendations for action. It featured globally prominent speakers on religious freedom and leading scholars of global Christianity. In attendance at the symposium were representatives from numerous sectors, including government, business, academics, religious communities, NGOs, human rights organizations, and journalism.

For more information on this project, visit the official project page. 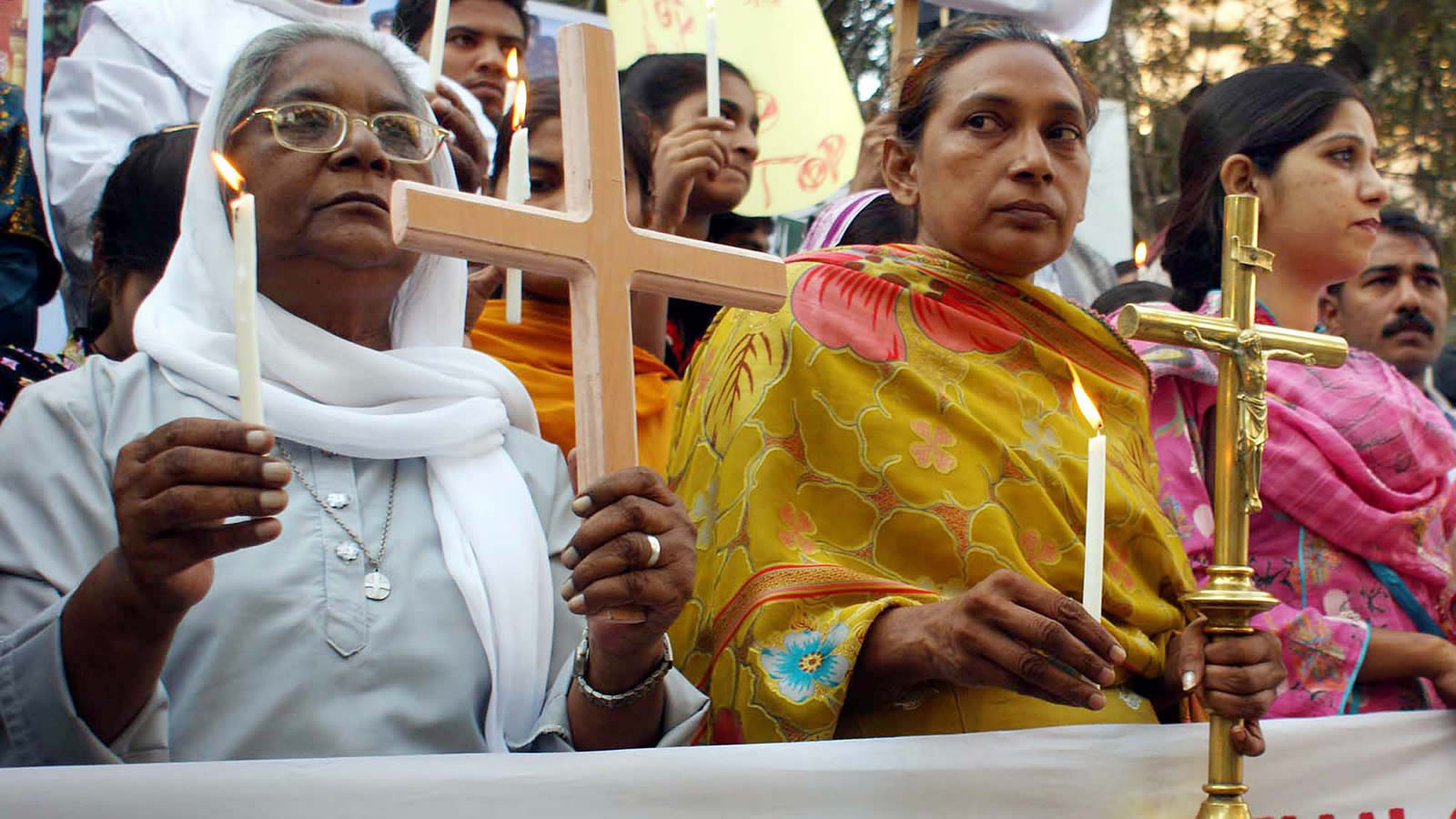 Featured - What is To Be Done? Responding to the Global Persecution of Christians