Showing the A Church of and for the Poor: the Social Vision of Evangelii Gaudium Video

Showing the A New Vision for the Church? Evangelii Gaudium and Pope Francis' Ecclesiology Video

Showing the Church and the World in the Twenty-First Century: The Global Vision of Evangelii Gaudium Video

Showing the Evangelii Gaudium: Where the Church Goes from Here Video

Showing the Virgilio Elizondo on Jesus and the Poor Video

Pope Francis’ apostolic exhortation Evangelii Gaudium (The Joy of the Gospel) is the first major document to reflect his own vision for the Catholic Church. It engages the Church-world relationship in multiple constructive ways, and this symposium explored four distinct themes of the document.

The program opened with a discussion of Francis’ agenda for Church reform and pastoral provision. A second panel examined the social justice agenda of the document, and a third panel explored the related global agenda for peace, reconciliation, and international affairs. The final panel considered prospects for the Church's future in light of the document and the Pope's vision for the Church in general.

A Church of and for the Poor: the Social Vision of Evangelii Gaudium | Mary Doak, Katherine Marshall, Joseph McCartin, William Werpehowski 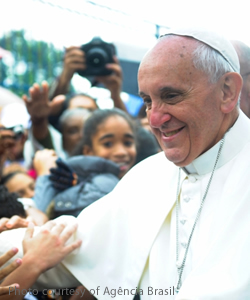 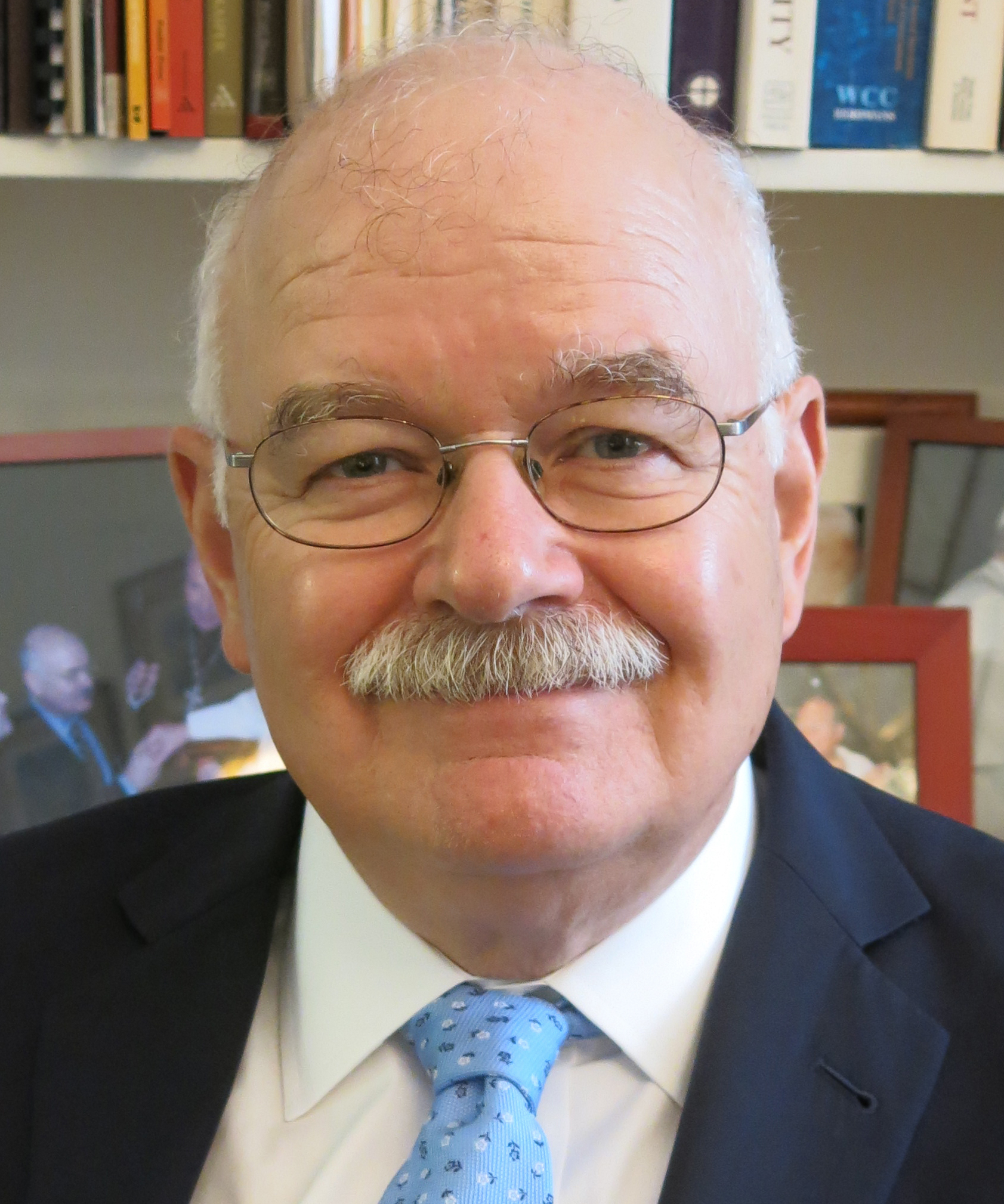 Mary Doak is an associate professor of theology and religious studies at the University of San Diego. Doak's research has focused on the intersection of Christianity and politics, particularly liberation and political theologies, theologies of democracy and religious freedom, the goal of human life and history from a Christian perspective, and theologies of the church. Her publications include Translating Religion (2013, co-edited with Anita Houck) and Reclaiming Narrative for Public Theology (2004), as well as various articles on public theology, eschatology, and ecclesiology. She is currently working on a book in public ecclesiology, addressing the specific challenges the twenty-first century raises for the mission of the church. She has an M.A. and a Ph.D. in theology from the University of Chicago’s Divinity School, and an Honors B.A. from Loyola University of Chicago.

Dennis M. Doyle is professor of religious studies at the University of Dayton, where he has taught for 35 years. Doyle specializes in ecclesiology, Catholic social teaching, and ecumenism. His most recent book is The Catholic Church in a Changing World (2019). 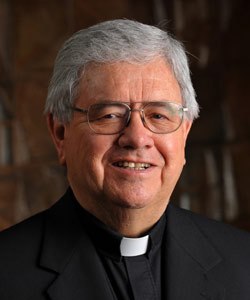 Fr. Virgilio Elizondo is professor of Pastoral and Hispanic Theology and fellow at the Institute for Latino Studies and Kellogg Institute at University of Notre Dame. He has been a visiting professor at universities and pastoral institutes across the country and is widely regarded as the leading authority on US Latino religion. In 1997 he was awarded the Laetare Medal, the highest honor of the University of Notre Dame. Fr. Elizondo's publications include, among others, The Treasures of Guadalupe: Latino Religions and Civic Activism in the United States (2006, co-edited with Timothy Matovina and Allan Figueroa Deck), San Fernando Cathedral: Soul of the City (1998, co-authored with Tim Matovina), Galilean Journey: The Mexican American Promise (2000), and The Future is Mestizo: Life Where Cultures Meet (2000).