Are Nuclear Weapons an Absolute Evil?

Showing the Are Nuclear Weapons an Absolute Evil? Video

Seventy-five years ago, two atomic weapons destroyed the Japanese cities of Hiroshima and Nagasaki. Archbishop Mitsuaki Takami was born seven months after the bombing of Nagasaki, which killed his grandmother, two aunts, and an uncle and left what Pope Francis called “a black hole of destruction and death.” In a speech before the United Nations in 2010, the archbishop stated, “The cruelty of an atomic bomb is in its capability of mass destruction and murder. An atomic bomb means a total denial of the dignity of a human person."

During this virtual event, the archbishop offered personal reflections on the atomic bombings, as well as his perspective on the moral and policy challenges of pursuing a world free of nuclear weapons. He was joined by Berkley Center Senior Fellow Rev. Drew Christiansen, S.J.; Maryann Cusimano Love, associate professor at the Institute for Policy Research at the Catholic University of America; and Hirokazu Miyazaki, Kay Davis Professor and professor of anthropology at Northwestern University. The conversation was moderated by Gerard Powers, director of Catholic Peacebuilding Studies and coordinator of the Catholic Peacebuilding Network at Kroc Institute for International Peace Studies, University of Notre Dame.

This event was hosted by the University of Notre Dame's Kroc Institute for International Peace Studies, part of the Keough School of Global Affairs, in partnership with:

This is one in a series of initiatives of the Project on Revitalizing Catholic Engagement on Nuclear Disarmament. 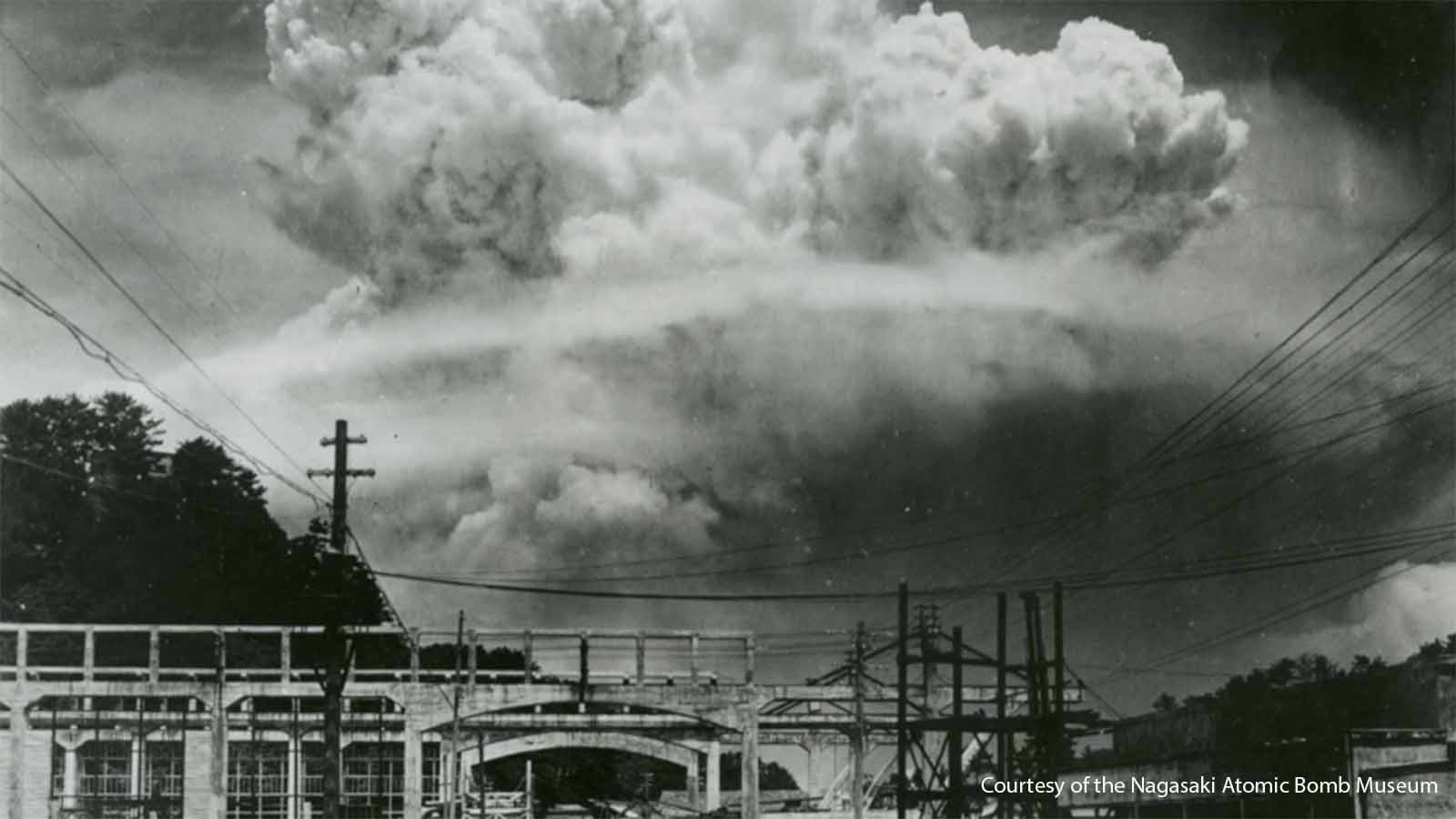 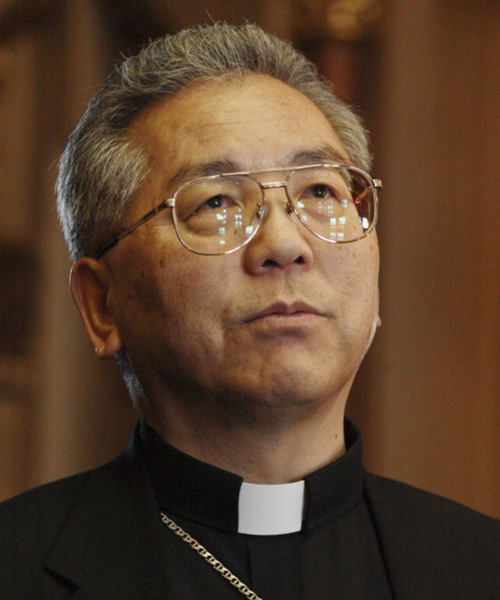 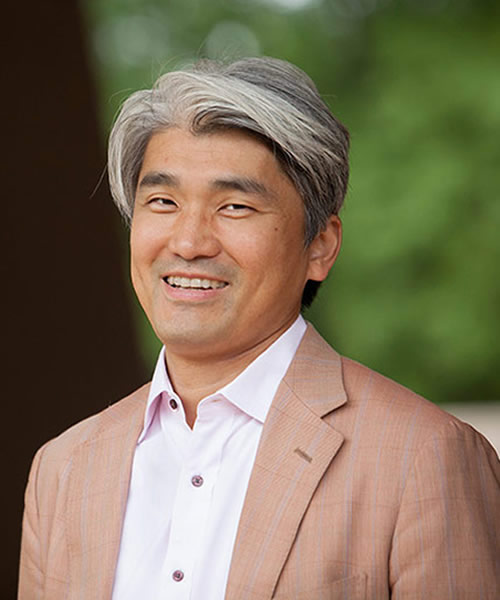 Gerard Powers is the director of Catholic Peacebuilding Studies at the Kroc Institute for International Peace Studies at the University of Notre Dame. He also coordinates the Catholic Peacebuilding Network. Prior to joining the Kroc Institute in 2004, he directed the Office of International Justice and Peace of the United States Conference of Catholic Bishops, where he also served as a foreign policy advisor.

RSVP to Are Nuclear Weapons an Absolute Evil?