Listening to the Voices of Survivors

The child sexual abuse scandal within the Catholic Church is a global phenomenon. Decades-long patterns of abuse of children and vulnerable adults have caused enormous pain, harm, and suffering around the world. In recent years, as more information about these events has come to light, abuse survivors, scholars, legal experts, and other lay people in the Catholic Church have worked to report on clergy sexual abuse and change the culture around safeguarding in an effort to hold the Church accountable and begin the path towards reconciliation. There has been too little analysis and discussion about the differences and similarities of the multiple, national studies that have occurred in the Church since 2002.

This conference was the culmination of a series of events on Listening to the Voices of Survivors, hosted as part of the Global Culture of Safeguarding Program, Georgetown University. Two of these events focused on understanding the recent report from the Independent Commission on Sexual Abuse in the Catholic Church (CIASE), led by Jean-Marc Sauvé. The report is a momentous accomplishment filled with important recommendations and yet remains controversial. This conference featured an interview with Jean-Marc Sauvé, attempting to understand how the commission came about, what the major findings of and responses to the report were, and what needs to happen now. Following this interview, a panel of global experts discussed the similarities and differences between the French findings and findings from their own countries and attempted to provide an analysis of the strengths and weaknesses of each report and their key findings. The final panel of this conference highlighted the voices of noted female experts in the Church. They engaged in a conversation about what might have been different had women been given a seat at the table earlier in this process, what the findings of the CIASE report and other reports mean for women, and how women can help lead the Church’s cultural transformation going forward.

This event was co-sponsored by Georgetown University's Berkley Center for Religion, Peace, and World Affairs; Initiative on Catholic Social Thought and Public Life; Office of Mission and Ministry; Georgetown Law Office of Mission and Ministry; and Collaborative on Global Children's Issues with the Human Flourishing Program at Harvard University’s Institute for Quantitative Social Science.

Simultaneous interpretation in French and English was available for this interview.

January 25, 2022
Progress Made on Abuse, But Much Yet to Be Done, Say Experts

Towards a Global Culture of Safeguarding Project 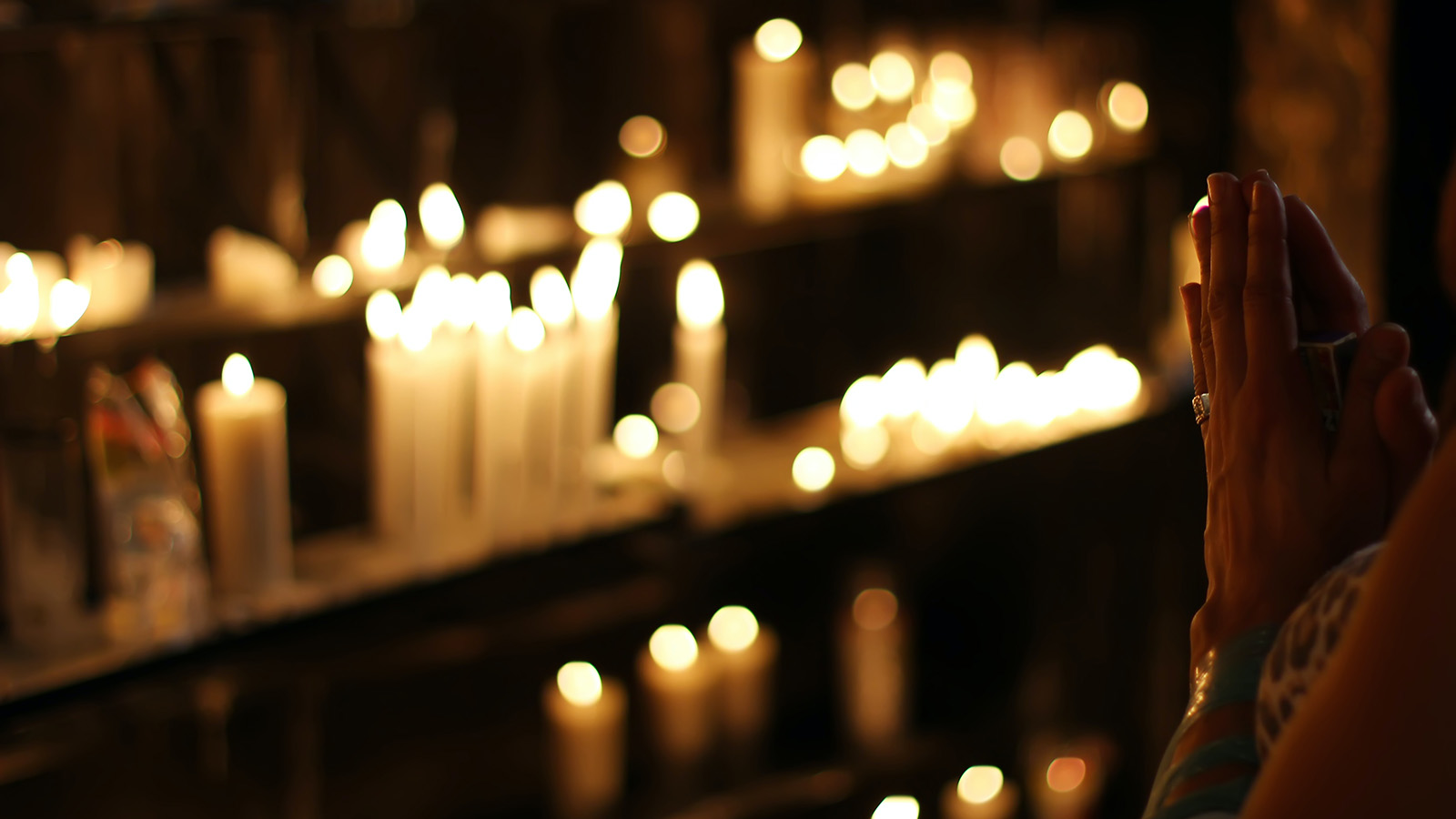 Woman in prayer in front of candles. 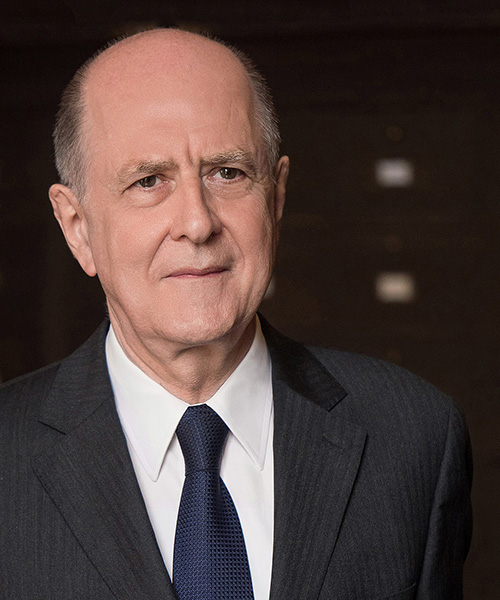 Jean-Marc Sauvé is a French judge and civil servant and president of the French Independent Committee on Sexual Abuse in the Catholic Church. In the past he has served in multiple roles in both municipal and national French government. He is currently president of the Cité Internationale Universitaire de Paris’ National Foundation and serves on several French ethics committees. 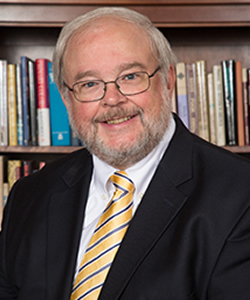 John Carr is co-director of the Initiative on Catholic Social Thought and Public Life at Georgetown University. Previously, he served for over 20 years as director of the Department of Justice, Peace and Human Development at the United States Conference of Catholic Bishops. 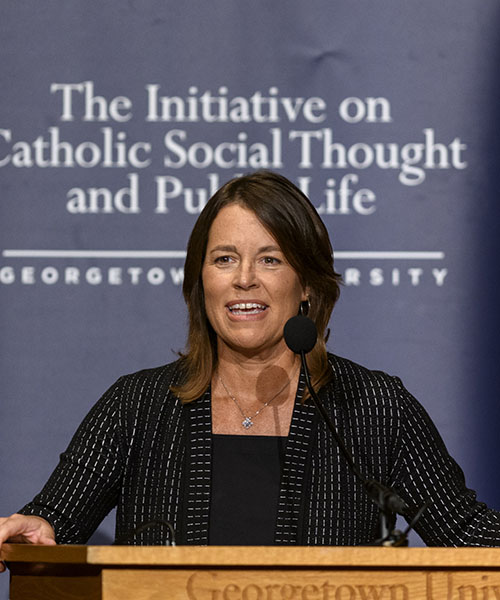 Kim Daniels is the co-director of the Initiative on Catholic Social Thought and Public Life at Georgetown University. A graduate of Princeton University and the University of Chicago Law School, she was appointed by Pope Francis as a member of the Vatican Dicastery for Communication in 2016. 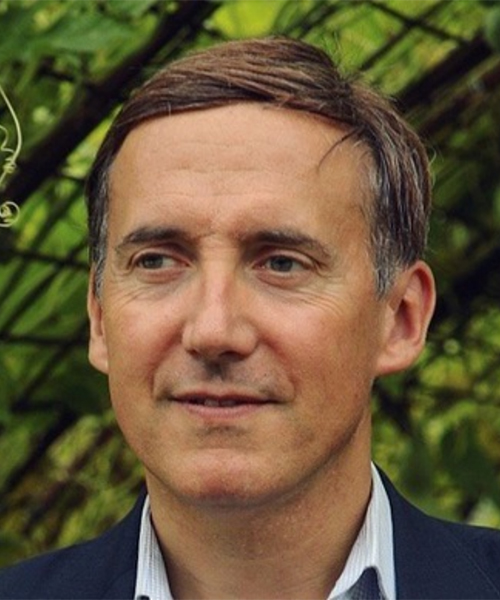 Gaël Giraud, S.J., is the founder and director of the Georgetown Environmental Justice Program. He was previously chief economist at Agence Française de Développement and a senior researcher at the National Center for Scientific Research (Centre national de la recherche scientifique). Fr. Giraud focuses his work on poverty, energy, shared prosperity and reducing inequality, and climate. 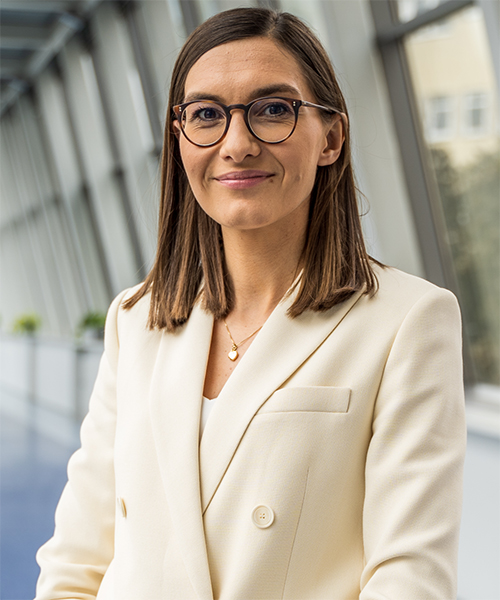 Paulina Guzik is a journalist for Telewizja Polska (TVP), the public broadcaster in Poland. She hosts a weekly Sunday news program covering the Church in Poland and in the world. She also writes for Crux and Więź in Poland, covering extensively the sexual abuse crisis in the Church. 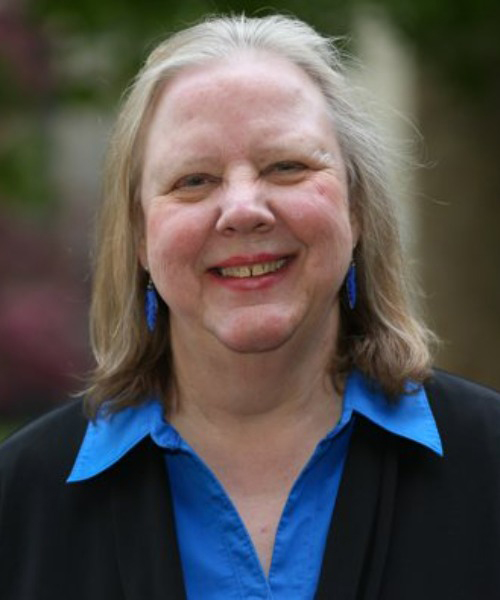 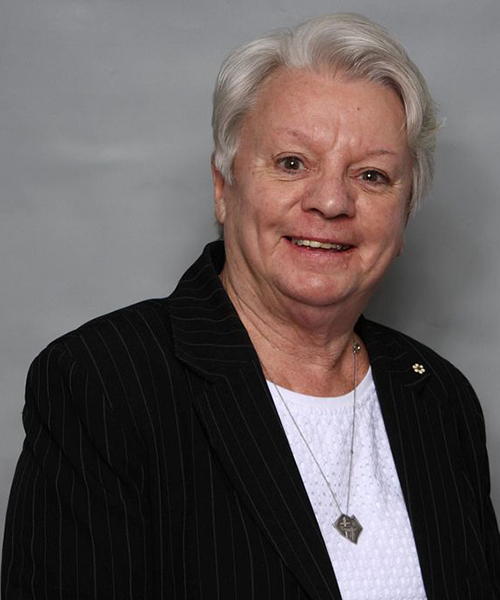 Sister Nuala Kenny is professor emeritus for the Faculty of Medicine at Dalhousie University, where she was formerly founding chair of the Department of Bioethics. She is the author of over one hundred and eighty papers and five books, including Healing the Church: Diagnosing and Treating the Clergy Abuse Crisis (2012), and co-author of Still Unhealed: Treating the Pathology in the Clergy Abuse Crisis (2019). 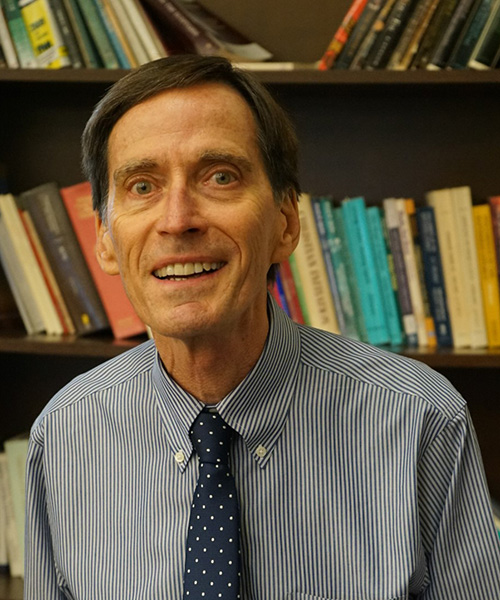 Rev. Richard Lennan, a priest of the diocese of Maitland-Newcastle (Australia), is professor of systematic theology and chair of the ecclesiastical faculty in the School of Theology and Ministry at Boston College. He is a theological advisor for the Plenary Council in Australia and was an author of Light from the Southern Cross (2020), a proposal for reformed governance in the Catholic Church in Australia in light of the sexual abuse crisis. 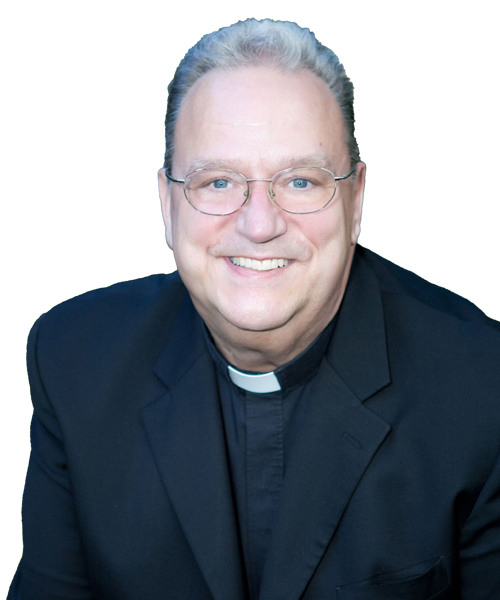 Rev. Gerard J. McGlone, S.J., Ph.D., is a senior research fellow at the Berkley Center for Religion, Peace, and World Affairs. Previously he was an assistant professor of psychiatry in Georgetown University's School of Medicine. Most recently, he was the associate director for protection of minors for the Conference of Major Superiors of Men. He was also recently the chief psychologist and the director of counseling services, as well as faculty and staff psychologist, at the Pontifical North American College in Rome. He has been executive director at several major treatment centers for clergy and religious in the United States-Saint John Vianney Center and Guest House, Inc.