Falter: A Conversation with Bill McKibben

Showing the Falter: A Conversation with Bill McKibben Video

Bill McKibben, acclaimed author and journalist, is also one of the world’s most prominent climate activists. Through his writing and his leadership role in 350.org, as well as his work as organizer of the People’s Climate March and other initiatives, McKibben has explored the climate emergency in all its aspects: planetary, geographic, communal, personal-existential, and as ominous signs that “the human game” is putting the planet under unbearable strain.

In this conversation, McKibben and Berkley Center Senior Fellow Paul Elie discussed McKibben’s recent book Falter: Has the Human Game Begun to Play Itself Out? (2019). They also brought into the conversation his 2005 classic Wandering Home: A Long Walk Across America’s Most Hopeful Landscape (which is read by Elie’s first-year students in Georgetown College); the effects and prospects of Pope Francis’s encyclical letter Laudato Si: On Care for Our Common Home; and current climate developments - some of them alarming, others reasons for hope. Georgetown President John J. DeGioia introduced the conversation. 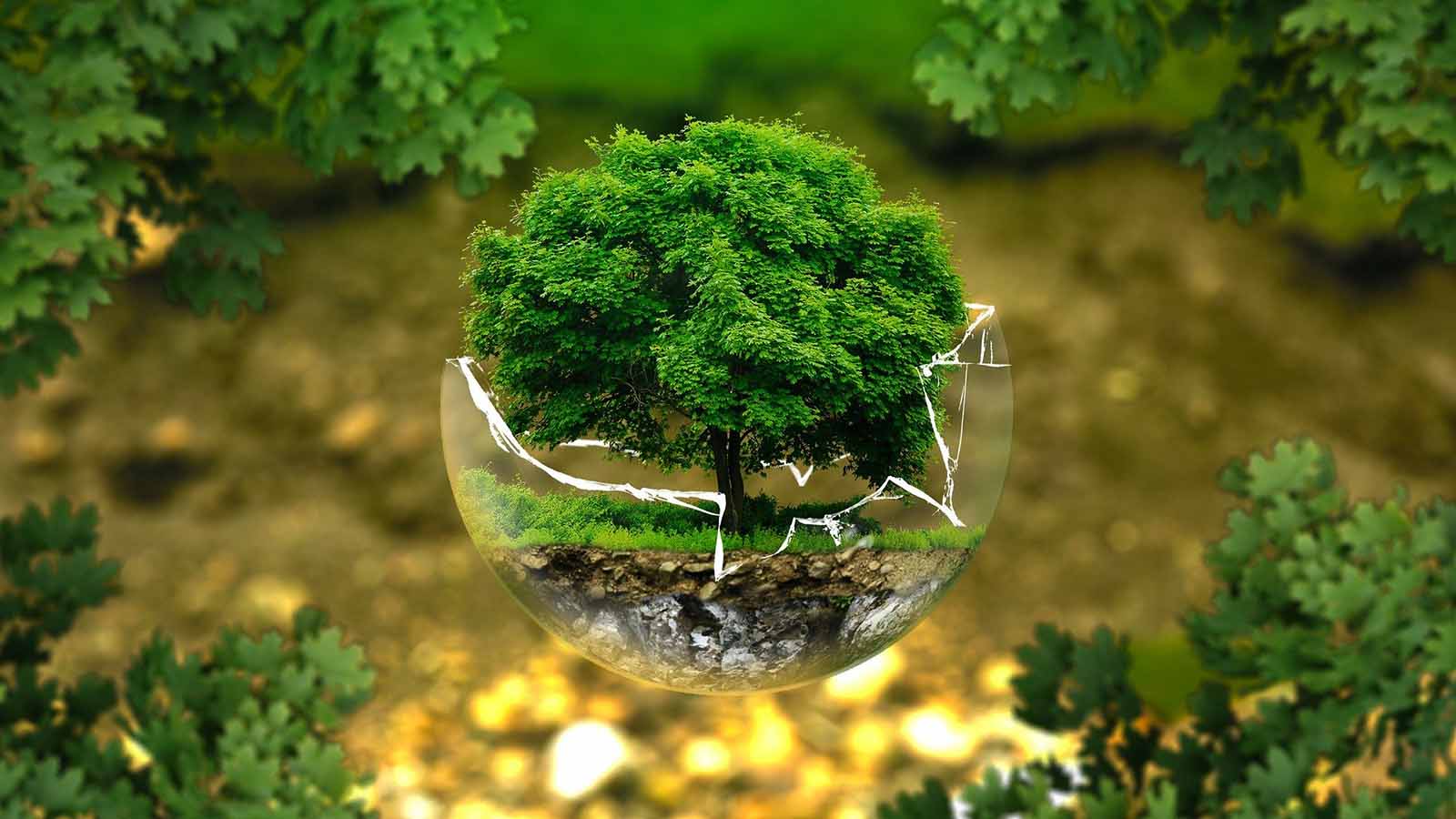 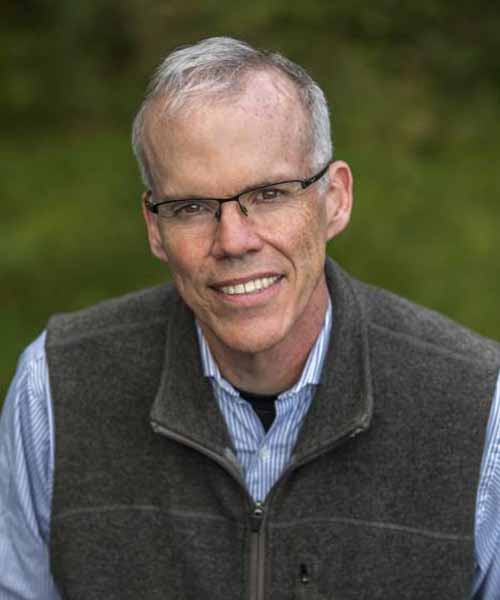 Bill McKibben is an author, environmentalist, and activist. In 1989 he wrote The End of Nature, the first book for a common audience about global warming. His latest book is Falter: Has the Human Game Begun to Play Itself Out? (2019). He is also founder and senior advisor emeritus at 350.org, an international climate campaign.