A Conversation with Peter S. Henne

Religious soft power—the attempt to get other states to “want what we want” through religious outreach—is a recurring element of American foreign policy. Despite significant attention to U.S. religious soft power efforts, scholars and policymakers still struggle to understand whether they actually work. That is, has America been able to use religious soft power to advance its interests in the world?

Scholar Peter S. Henne joined Geopolitics of Religious Soft Power Director Peter Mandaville to discuss the role of religious soft power in the early Cold War. America used religious outreach to solidify anti-communist alliances around the world. While some of these efforts worked, others complicated America’s foreign policy positions. This provides lessons for policymakers on crafting religious soft power policies, as well as scholars on how to approach the impact of religion on power politics. This was the second in the Religion in Foreign Policy comparative series. 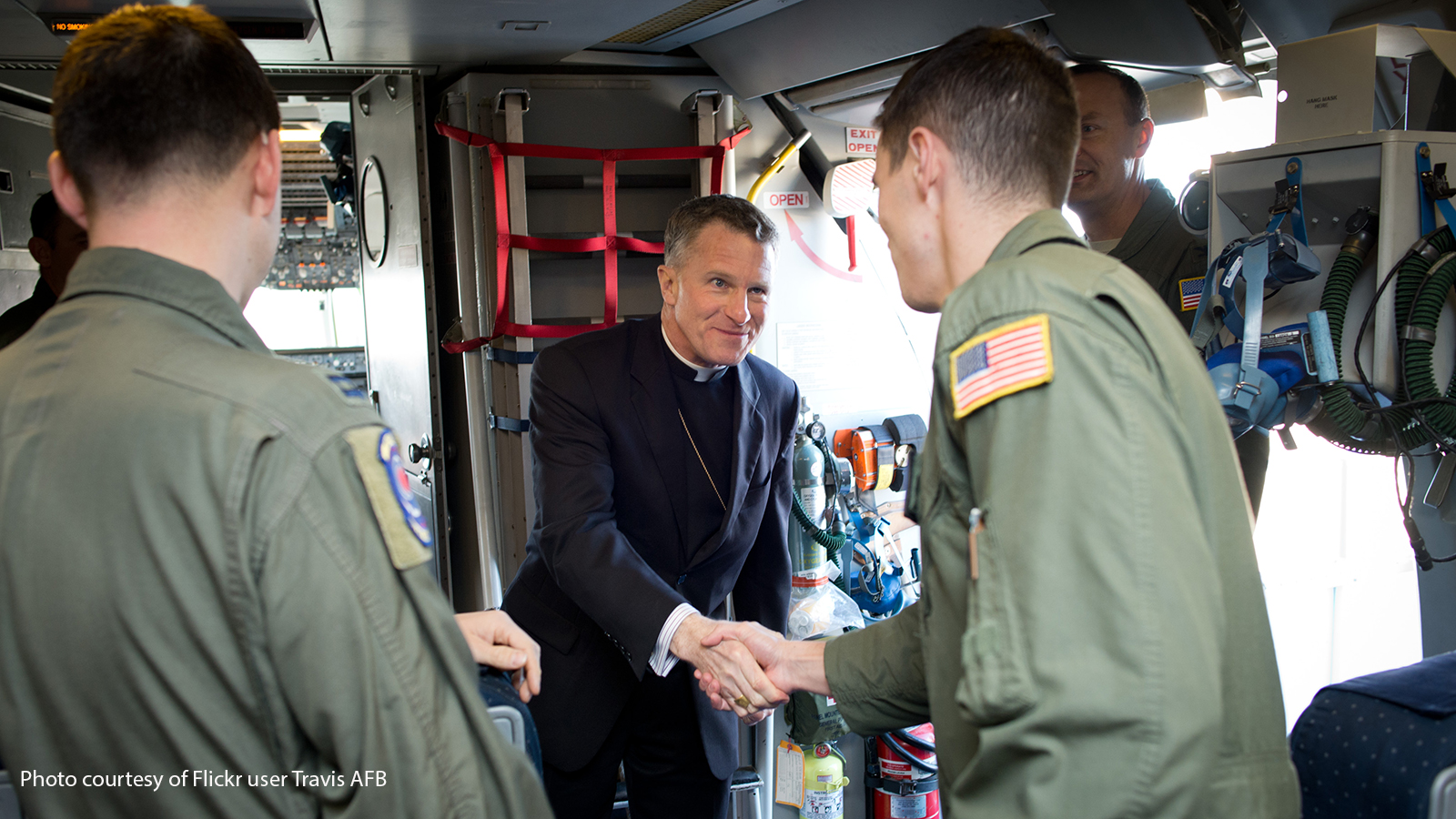 Peter S. Henne is an assistant professor in the Department of Political Science in the College of Arts and Sciences at the University of Vermont. His research focuses on religion and security and Middle East politics. He is the author of Islamic Politics, Muslim States and Counterterrorism Tensions (2017). He received a Ph.D. in government from Georgetown University in 2013 and worked as a research associate with the Berkley Center's Religious Freedom Project.