Islam and the Secular State

Showing the Islam and the Secular State Video

What is the proper relationship between Islamic law and the state in modern Muslim societies? In this talk, distinguished human rights activist and legal scholar Abdullahi Ahmed An-Na'im discussed his most recent work around this critical question, speaking in favor of secular politics from his perspective as a devout Muslim. He posited that the coercive enforcement of religious law is contrary to the basic principles of Islam, which emphasize the importance of personal conviction and free choice. Arguing against both those who seek to fuse religious and political authority and those who would completely expel religion from the public sphere, An-Na'im advocated the development of secular system that both protects human rights and is informed by the religious beliefs of its members. The Berkley Center's José Casanova introduced An-Na'im, and Daniel Brumberg of Georgetown's Government Department acted as discussant.

Faith and the Global Agenda Project 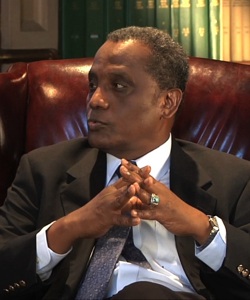 Islam and the Secular State 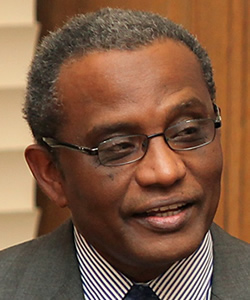 Abdullahi Ahmed An-Na'im is Charles Howard Candler Professor of Law at Emory University, where he focuses on cross-cultural human rights issues, with an emphasis on Islam. He is also a faculty member of the Emory College of Arts and Sciences and the Emory University Center for Ethics. He directs projects on women and land in Africa and Islamic family law. During the fall 2009 semester he was a visiting professor of Arabic and Islamic studies at Georgetown University, where he taught "The Future of Islamic Law," and a senior fellow at the Berkley Center. He is the author of African Constitutionalism and the Role of Islam (2006), Islam and the Secular State: Negotiating the Future of Shari‘a (2008), and What is an American Muslim? Embracing Faith and Citizenship (2014). An-Na'im holds LL.B. degrees from the University of Khartoum and the University of Cambridge and a Ph.D. in law from the University of Edinburgh. 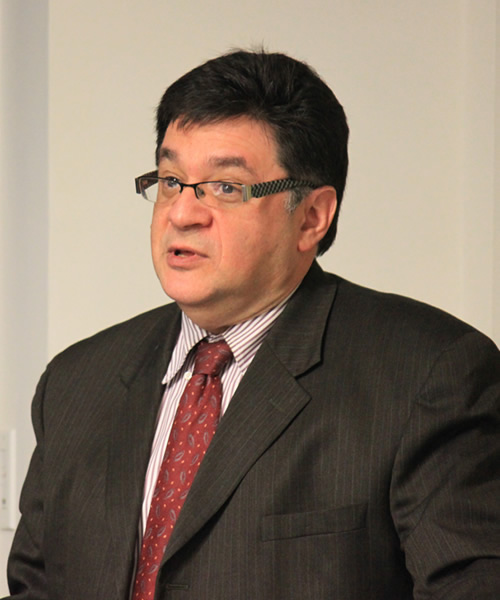 Daniel Brumberg is an associate professor of government and director of democracy and governance studies at Georgetown University. He is also a senior nonresident fellow at the Project on Middle East Democracy. His work focuses on political, social and economic change in the Middle East and wider Muslim World.

RSVP to Islam and the Secular State