A Conversation with Nilüfer Göle

Nilüfer Göle, a prominent Turkish-French sociologist, has dedicated her lifework to the study of the transforming relationship between Islam and Western secular modernity. Throughout her work, Gole has used public controversies as a privileged methodological tool to examine the transformations of the democratic public sphere in Turkey and other Muslim societies, as well as the impact of Islam on the European public sphere.

This conversation, a part of the Global Religious and Secular Dynamics Discussion Series, examined the way in which Gole's work has served as a link between Muslim and secular discourses. Permeating all her major works are a series of recurring themes: rethinking the mutually constituted categories of religion and the secular; the public significance of gender and sexuality in Western secular discourses on Islam; the role of Islam in the very constitution of a European public sphere; and the importance of the ongoing processes of interaction, confrontation, and mutual transformation of immigrant Muslim communities and the receiving European societies. These themes were examined in conversation with Berkley Center Senior Fellow José Casanova. Gole and Casanova’s discussion included reflections on the rise of populism and the crisis of democracy in Turkey, Europe, and the United States; the dynamics of recognition of pluralism and difference; and the ways in which the COVID-19 pandemic is affecting these dynamics. 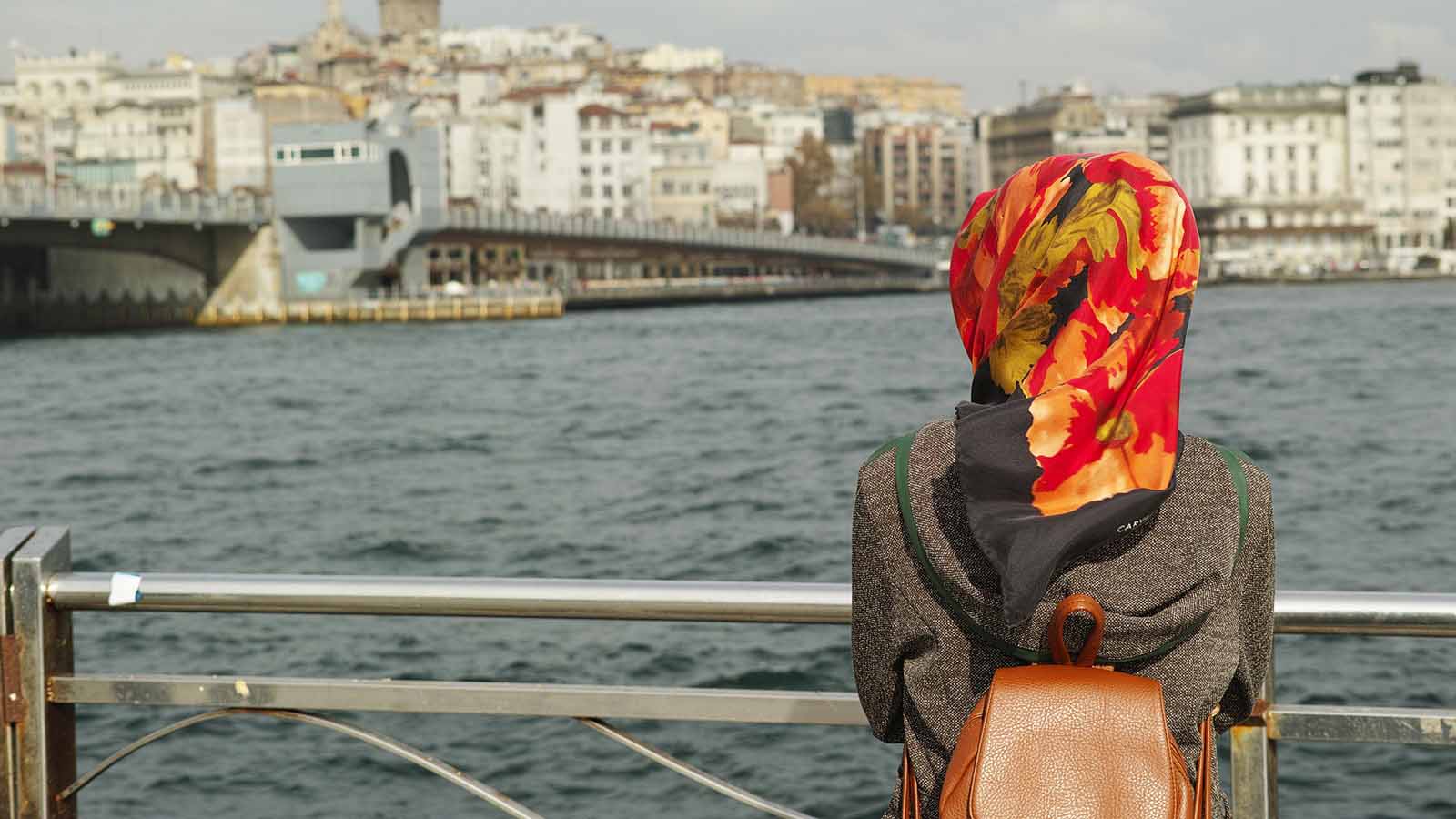 Muslim woman looking out over the water at the skyline. 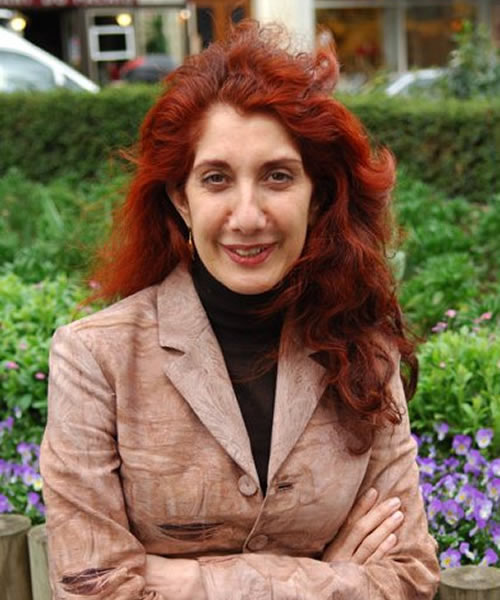 Nilüfer Göle is a professor of sociology at the Ecole des Hautes Etudes en Sciences Sociales (EHESS) in Paris and a leading authority on contemporary Islam as it relates to issues of identity and gender in Europe. She is the author of Interpenetrations: L'Islam et l'Europe (2005) and The Forbidden Modern: Civilization and Veiling (1997), among numerous other titles.