Showing the Lunch Series on Religion and Nationalism: Russia Video

In this conversation, Jocelyne Cesari was joined by Kristina Stoeckl, assistant professor of sociology at the University of Innsbruck, to engage in a discussion on the role of Orthodoxy in Russia's nation-building, domestic politics, and international relations. They considered questions of Russian nationhood, the influence of religion on the foreign policy of President Putin, and the relationships between orthodoxy, secularism, and nationalism. 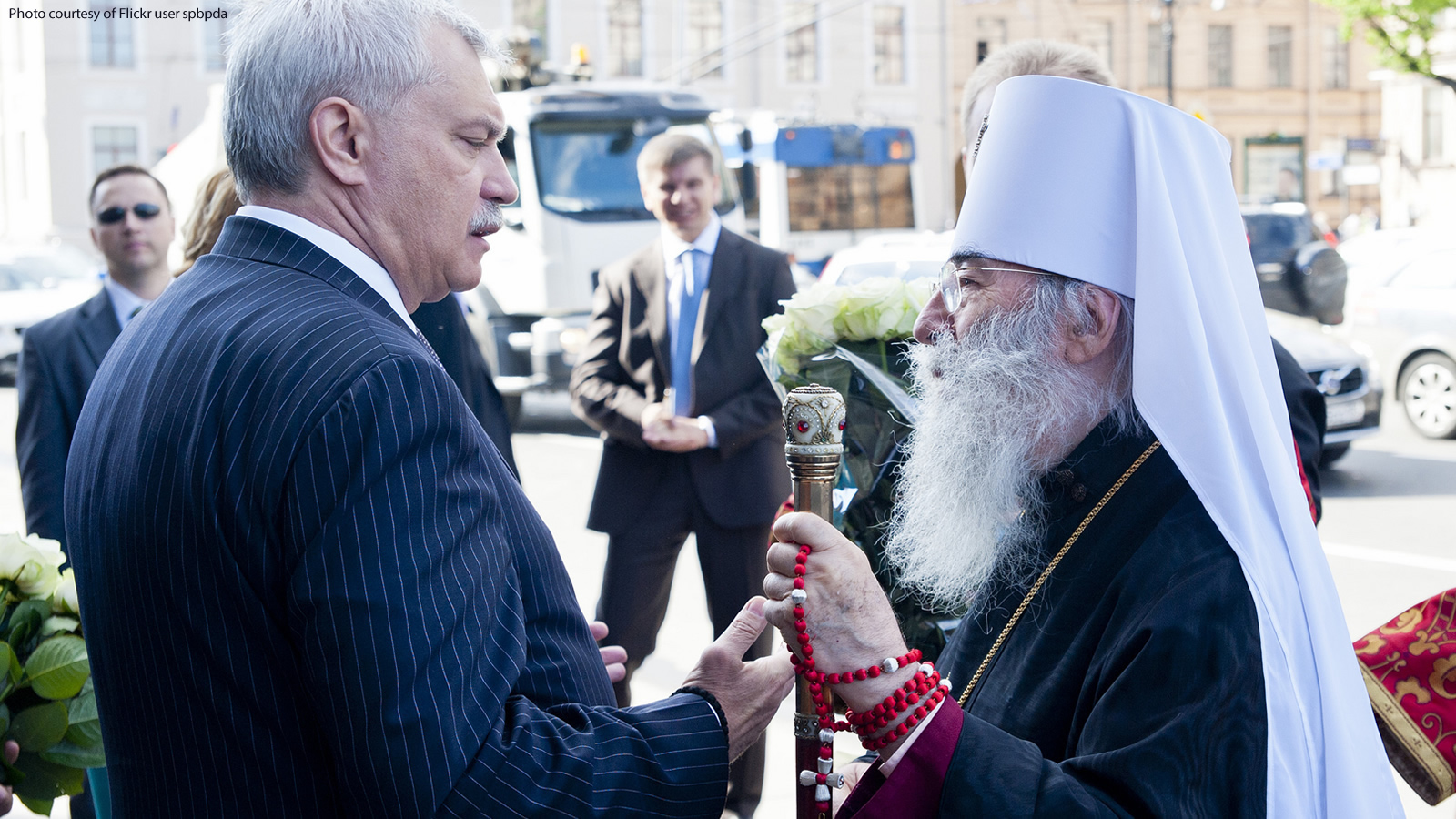 Jocelyne Cesari holds the Chair of Religion and Politics and is director of research at the Edward Cadbury Centre for the Public Understanding of Religion at the University of Birmingham, United Kingdom; at Georgetown University she is a senior fellow at the Berkley Center for Religion, Peace, and World Affairs and an associate professor of the practice of religion, peace, and conflict resolution in the Department of Government. For the 2018-2019 and 2019-2020 academic years she is the T. J. Dermot Dunphy Visiting Professor of Religion, Violence, and Peacebuilding at Harvard Divinity School. President of the European Academy of Religion, her work on religion, political violence, and conflict resolution has garnered recognition and awards from numerous international organizations such as the Carnegie Council for Ethics and International Affairs and the Royal Society for Arts in the United Kingdom. She is a Professorial Fellow at Australian Catholic University's Institute for Religion, Politics and Society. She teaches on contemporary Islam and politics at Harvard Divinity School and directs the Islam in the West program.

RSVP to Lunch Series on Religion and Nationalism: Russia