Amid the dramatic upheavals caused by the Arab Spring, as well as rising levels of religious persecution worldwide and the continued salience of religion-related terrorism, critical policy issues have emerged concerning the relationships between religious freedom, violent religious extremism, and constitutional reform.

The Religious Freedom Project (RFP) and the U.S. Commission on International Religious Freedom (USCIRF) convened a policy-oriented discussion of two independently-conducted studies, each with direct relevance to policy thinkers and policymakers.

The RFP presented key findings from its detailed study of the links between religious freedom and violent extremism. USCIRF presented its comparative study of constitutions in Muslim-majority and other Organization of Islamic Cooperation member countries. USCIRF also discussed both the results of constitutional variation and key implications for U.S. policymakers.

Religious Freedom and the Struggle against Extremism Project 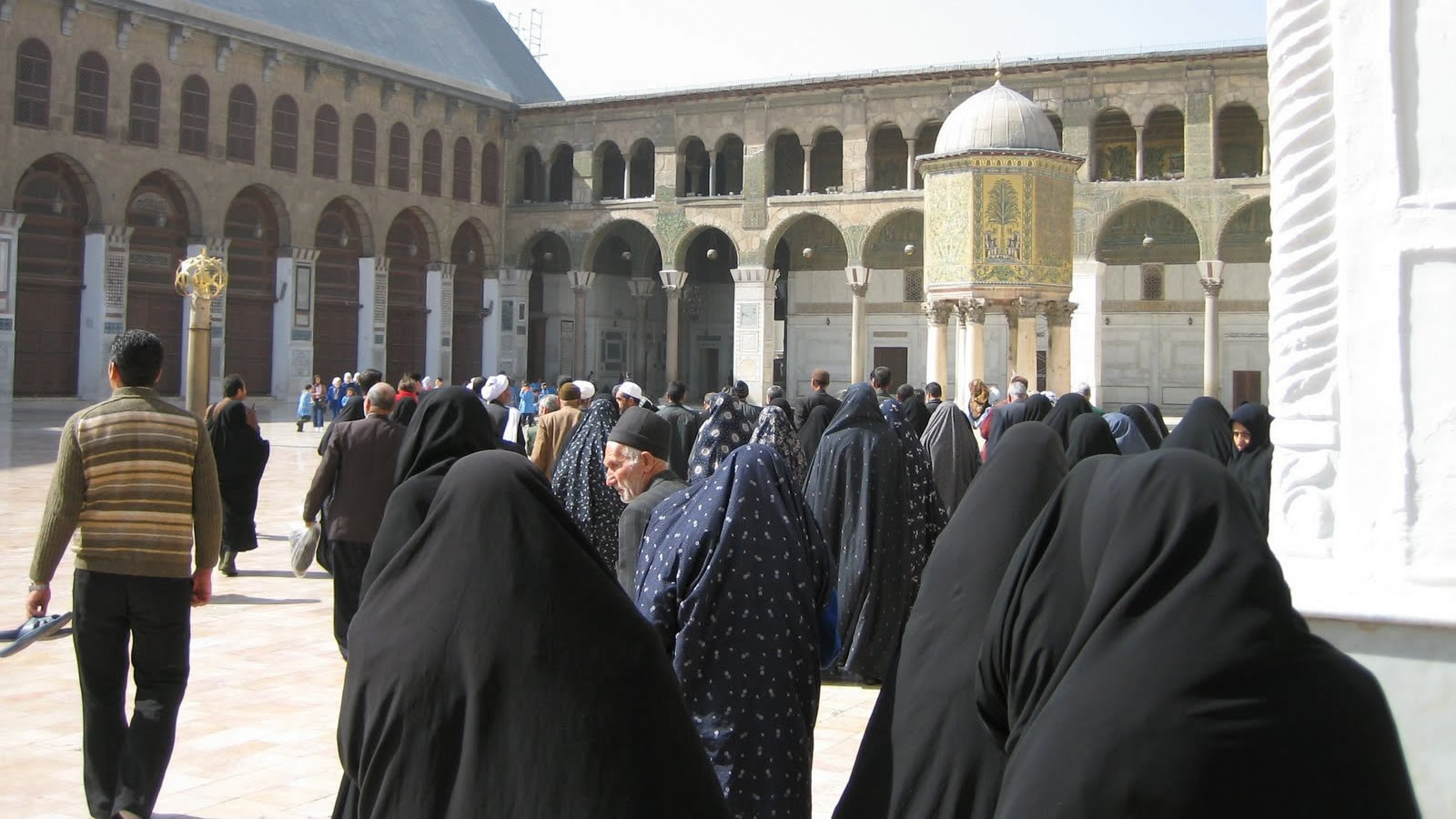 Iranian Pilgrims in the Courtyard of the Umayyas Mosque in Syria 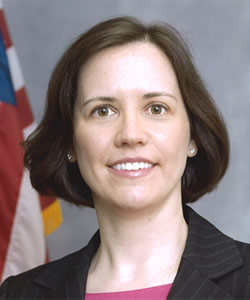 Elizabeth K. Cassidy is the director of international law and policy at the United States Commission on International Religious Freedom (USCIRF), where she has worked since 2007. Before USCIRF, Cassidy was assistant executive director of UN Watch, a non-governmental organization in Geneva, Switzerland. She also worked as a legal consultant to several human rights NGOs in Windhoek, Namibia.

Peter S. Henne is an assistant professor in the Department of Political Science in the College of Arts and Sciences at the University of Vermont. His research focuses on religion and security and Middle East politics. He is the author of Islamic Politics, Muslim States and Counterterrorism Tensions (2017). He received a Ph.D. in government from Georgetown University in 2013 and worked as a research associate with the Berkley Center's Religious Freedom Project. 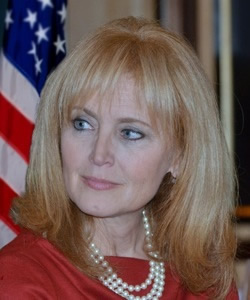 Katrina Lantos Swett is president of the Lantos Foundation for Human Rights and Justice. She is a former commissioner and chair of the United States Commission on International Religious Freedom. Lantos Swett also teaches human rights and American foreign policy at Tufts University.

Religious Freedom and Violent Religious Extremism: A Sourcebook of Modern Cases and Analysis

Despite the avowed importance of religious freedom, significant debate arises over its desirability and priority in practice. One area where debate is especially fierce, and consequential for the world is violent religious extremism. The enormous…
Opens in a new window