Reflections on Faith and Secularity in Our Global Secular Age

A Conversation with Fr. Tomáš Halík

Monsignor Tomáš Halík is a Czech public intellectual, Roman Catholic priest, scholar, and winner of the 2014 Templeton Prize. He is a professor of sociology at Charles University in Prague, pastor of the Academic Parish, and president of the Czech Christian Academy since 1990. Halík found a path to faith in a radically secular Czech society under communist rule, and he was secretly ordained as a priest in East Germany the evening before the inauguration of John Paul II as pope.

In this conversation with Berkley Center Senior Fellow José Casanova, Halík discussed his path to priesthood and his life’s work. This has included organizing a papal visit to the Czech Republic; interreligious dialogue work; a chaplaincy at Salvator Church, the historic Jesuit Church of the Clementinum; and pastorate of the intelligentsia, particularly of those who are on the margins and on the periphery of faith and of the Catholic Church. This dialogue was the eleventh in the Global Religious and Secular Dynamics Discussion Series. 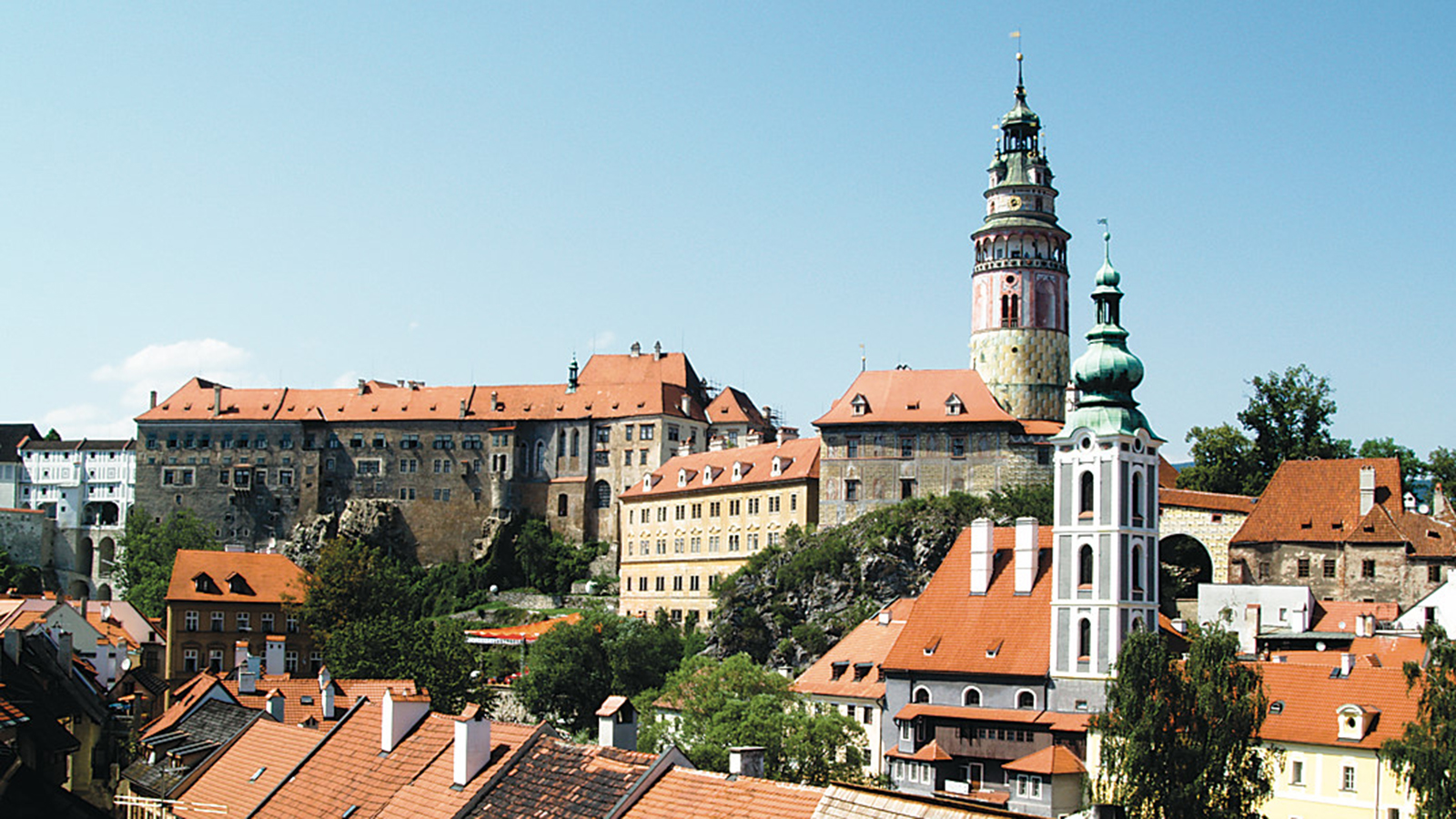 Small town in the Czech Republic. 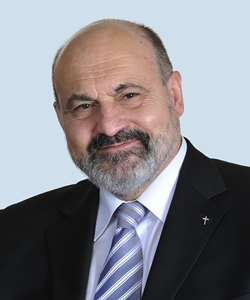 Monsignor Tomáš Halik is a Czech public intellectual, Roman Catholic priest, scholar, and winner of the 2014 Templeton Prize. He is a professor of sociology at Charles University in Prague, pastor of the Academic Parish, and president of the Czech Christian Academy since 1990. He holds a Ph.D. in sociology, philosophy, and psychology from the Faculty of Philosophy of Charles University in Prague. He studied theology clandestinely in Prague and after 1989 did post-graduate study at the Pontifical Lateran University in Rome and at the Pontifical Theological Faculty in Wroclaw.