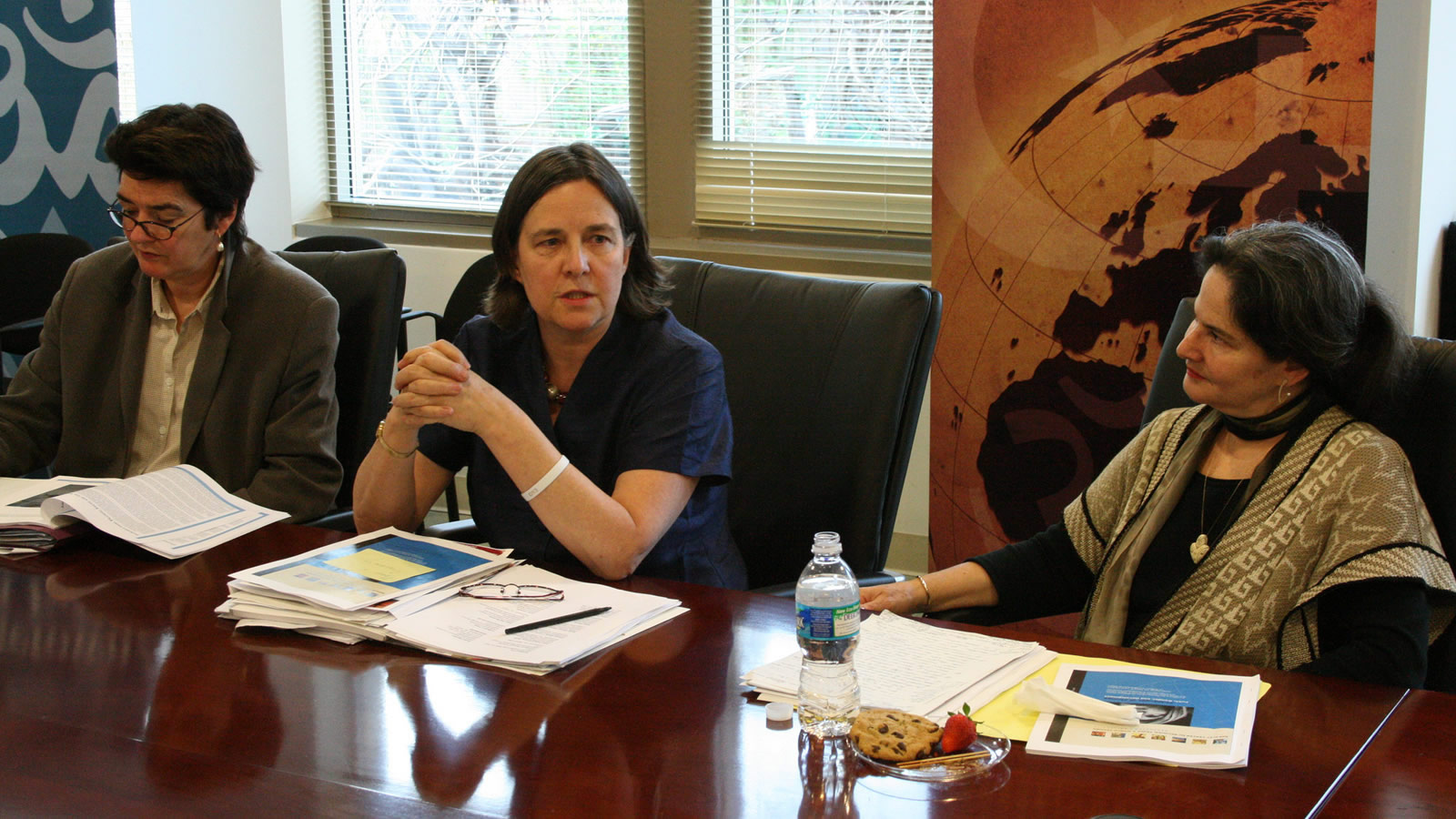 Research findings, human rights principles, practical experience, and common sense all underscore the pivotal role that women play in social change, and that includes fighting poverty and working for social justice. Religion has central importance for women in far corners of the earth, across virtually all faith traditions. But the nexus of religion, women and development has been little explored. This discussion took place on the eve of the Washington National Cathedral's Breakthrough Summit, a joint undertaking of the Washington National Cathedral, InterAction, Religions for Peace, and Women Thrive Worldwide, at which the Women, Faith and Development Alliance was launched to advance this very nexus. Both events were premised on the idea that women play critically important roles in development, that religion is vital for women and women for religion, that religion plays central roles in development processes, and that a thoughtful and purposeful exploration about the issues involved is long overdue. 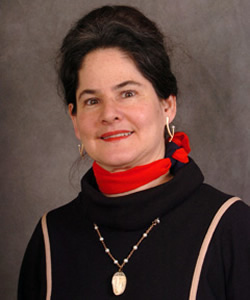 Marjorie Mandelstam Balzer is a research professor in the School of Foreign Service, co-convener of the Indigenous Studies Working Group, and a Berkley Center faculty fellow. She has been at Georgetown since 1987 in the Center for Eurasian, Russian and East European Studies (CERES) and the Anthropology Department, and has twice been a Doyle Faculty Fellow through the Berkley Center. She is editor of the Taylor and Francis journal Anthropology and Archeology of Eurasia and is author or editor of six books on Russia, Central Asia, and the Circumpolar North. Her research interests focus on the intersections of religion, politics, ecology, human rights, and comparative indigenous activism. Her latest book, based on fieldwork in three republics, is Galvanizing Nostalgia: Indigeneity and Sovereignty in Siberia (Cornell University Press, 2021).

Alisha Bhagat graduated with an M.S. in Foreign Service from Georgetown University in 2009. She worked at the Berkley Center in 2008 as a graduate fellow, working on the topic of women, religion, and development. 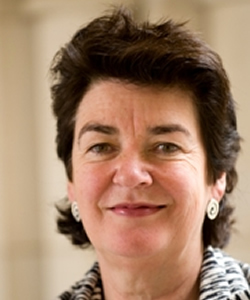 Jean Duff leads the Partnership for Faith & Development, supporting faith groups in their work with governments and with international public and private sector bodies, for impact on local community health and development. Duff also co-founded the Center for Interfaith Action on Global Poverty. 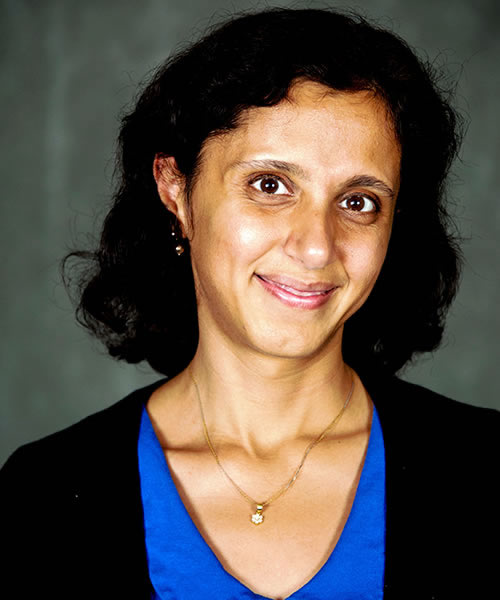 Shareen Joshi is associate professor at the Georgetown University Walsh School of Foreign Service. Her research and teaching focus on international economic development, particularly poverty alleviation and demographic change as they intersect with gender and family structure. Joshi holds a B.A. from Reed College and a Ph.D. in economics from Yale University.

This report addresses the relationship between faith, gender, and development in the world's poorer societies. It examines examples where religion appears to be a positive force advancing women's rights and welfare. It also explores tensions, difficulties, and gaps in knowledge and understanding.