Sacred Capital: Reflections on Religion and Power in World Politics

A Conversation with Gregorio Bettiza

Showing the Sacred Capital: Reflections on Religion and Power in World Politics Video

Research on religion and global affairs has grown exponentially over the past decades. Earlier literature contributed to revisiting secular assumptions, suggesting that religion mattered more than ever in the modern world. A second wave of scholarship would focus more specifically on how religion intersected with particular issues in world politics, ranging from violence, nationalism, and peace to development, human rights, or foreign policy. The thorny relationship between religion and power, a central concept of the social and political sciences, appears to have been neglected.

In this conversation, Dr. Gregorio Bettiza, associate professor of international relations at the University of Exeter, reflected on why the issue of power should be more central to our analysis of religion and world politics. He also spoke with Geopolitics of Religious Soft Power Director Peter Mandaville about the seminal contributions the project is making in this respect; how the concept of sacred capital – outlined in Bettiza’s policy brief “States, Religions, and Power: Highlighting the Role of Sacred Capital in World Politics”– can broaden our understanding of the relationship between religion and power; and how religion is deeply entangled with some of the monumental international changes of our times, from the rise of populism and the emergence of a multipolar and multicultural world to the crisis of globalization and the liberal order. 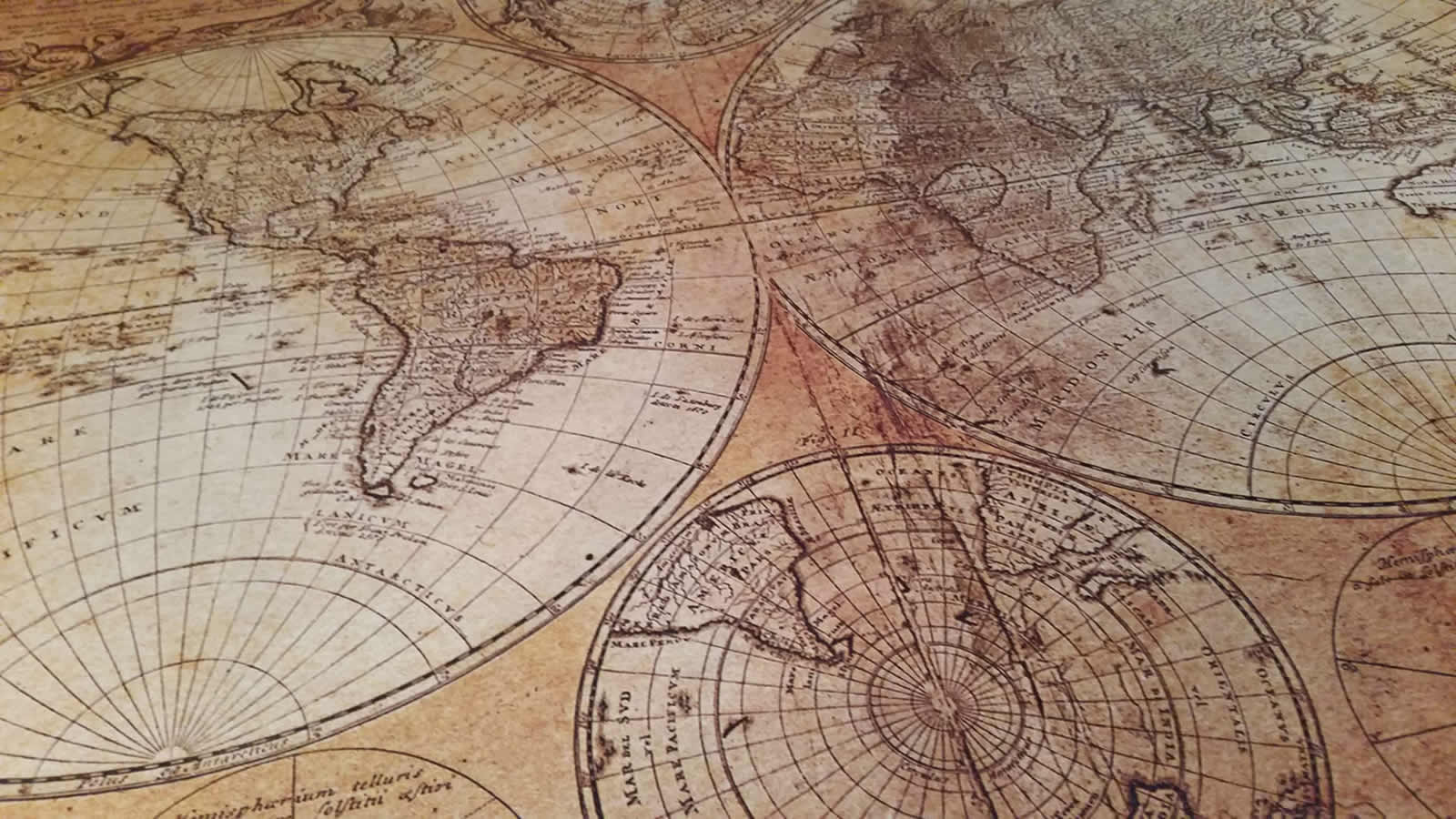 Antique map of the world.

States, Religions, and Power: Highlighting the Role of Sacred Capital in World Politics

This report suggests that certain states—like India, Iran, Israel, Italy, Russia, Saudi Arabia, and the United States—are endowed with significant religious resources by virtue of hosting the historical, cultural, and institutional centers of major faith traditions and communities with global reach.
Opens in a new window