A Conversation with Tariq Modood

Showing the Secularism and Multiculturalism Video

Under constant attack for having failed to solve conflicts arising among various communities, the concept of secularism has been declared to be in a crisis. Immigration in Europe in the last five decades has led to the emergence of a religiously diverse society. The accommodation of ethnic and religious communities in a post-secular Europe has posed serious problems for the secular state. Whether religious minorities—Muslims, in particular—can be accommodated as religious groups in European countries has become a central political question and threatens to create long-term fault lines.

In Essays on Secularism and Multiculturalism (2019), Tariq Modood, founding director of the Bristol University Research Centre for the Study of Ethnicity and Citizenship, argues that to grasp the nature of the problem we have to see how Muslims have become a target of a cultural racism: Islamophobia. Modood joined Senior Fellows José Casanova and Jocelyne Cesari to discuss multicultural citizenship and how minority identities, including those formed by race, ethnicity, and religion, can be incorporated into national identities. 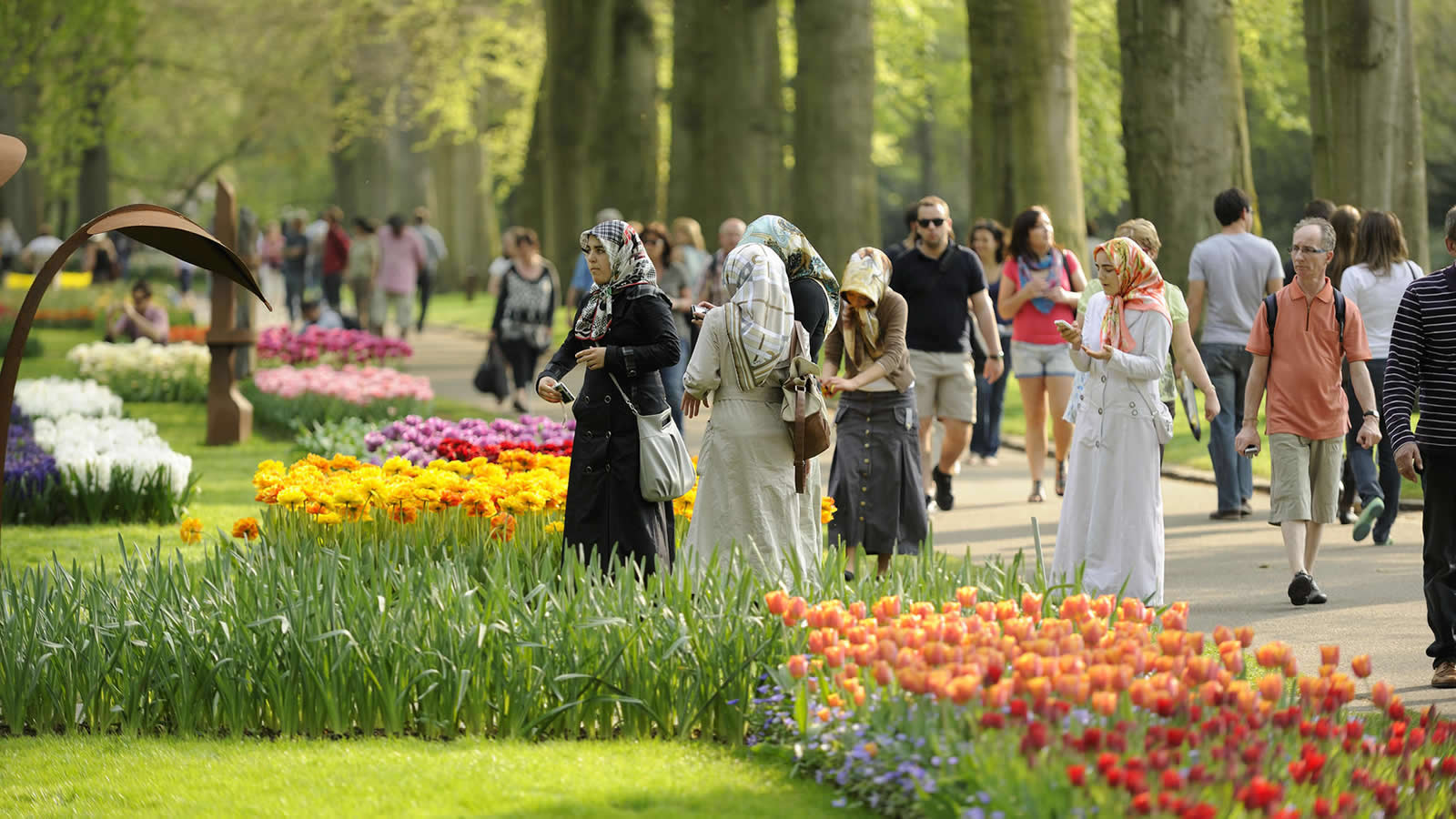 Muslim women in the Keukenhof Tulip Gardens in Amsterdam. 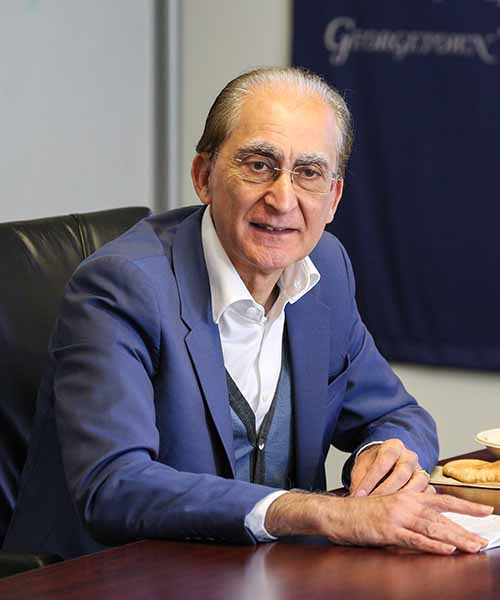 Tariq Modood is a professor of sociology, politics and public policy and the founding director of the Bristol University Research Centre for the Study of Ethnicity and Citizenship. He is the co-founding editor of the international journal Ethnicities and his publications include Multicultural Politics: Racism, Ethnicity and Muslims in Britain (2005), Multiculturalism: A Civic Idea (2007), Still Not Easy Being British: Struggles for a Multicultural Citizenship (2010) and Essays on Secularism and Multiculturalism (2019).