Conversations on Race and Islamophobia

The American Pilgrimage Project (APP), a university partnership with StoryCorps, invites Americans of diverse backgrounds to sit together and talk to each other one-to-one about the role their religious beliefs have played at crucial moments in their lives. As the project launched its new website, we convened participants for a live event in which they considered the issues they discussed in their StoryCorps conversations and pointed them toward the present.

In a conversation at Millsaps College in Jackson, Mississippi, divinity school students Chandra Crane and KeNosha Whitehead discussed their struggles with Christian faith and racial identity. Now the two friends revisited the topic in light of the Black Lives Matter movement and the protests of summer 2020. At Wayne State University in Detroit, Michigan, Afif Latif and Hamzah Latif—brother and sister, both observant Muslims—reflected on their encounters with Islamophobia in the period after the 9/11 attacks. In this live event, they revisited the issue of Islamophobia and spoke about the experience of being American Muslims in 2020. The event built upon a January 2017 APP event, “Faith and Race: True Stories from Everyday Life.” Paul Elie, Berkley Center senior fellow and director of the American Pilgrimage Project, moderated the discussion. 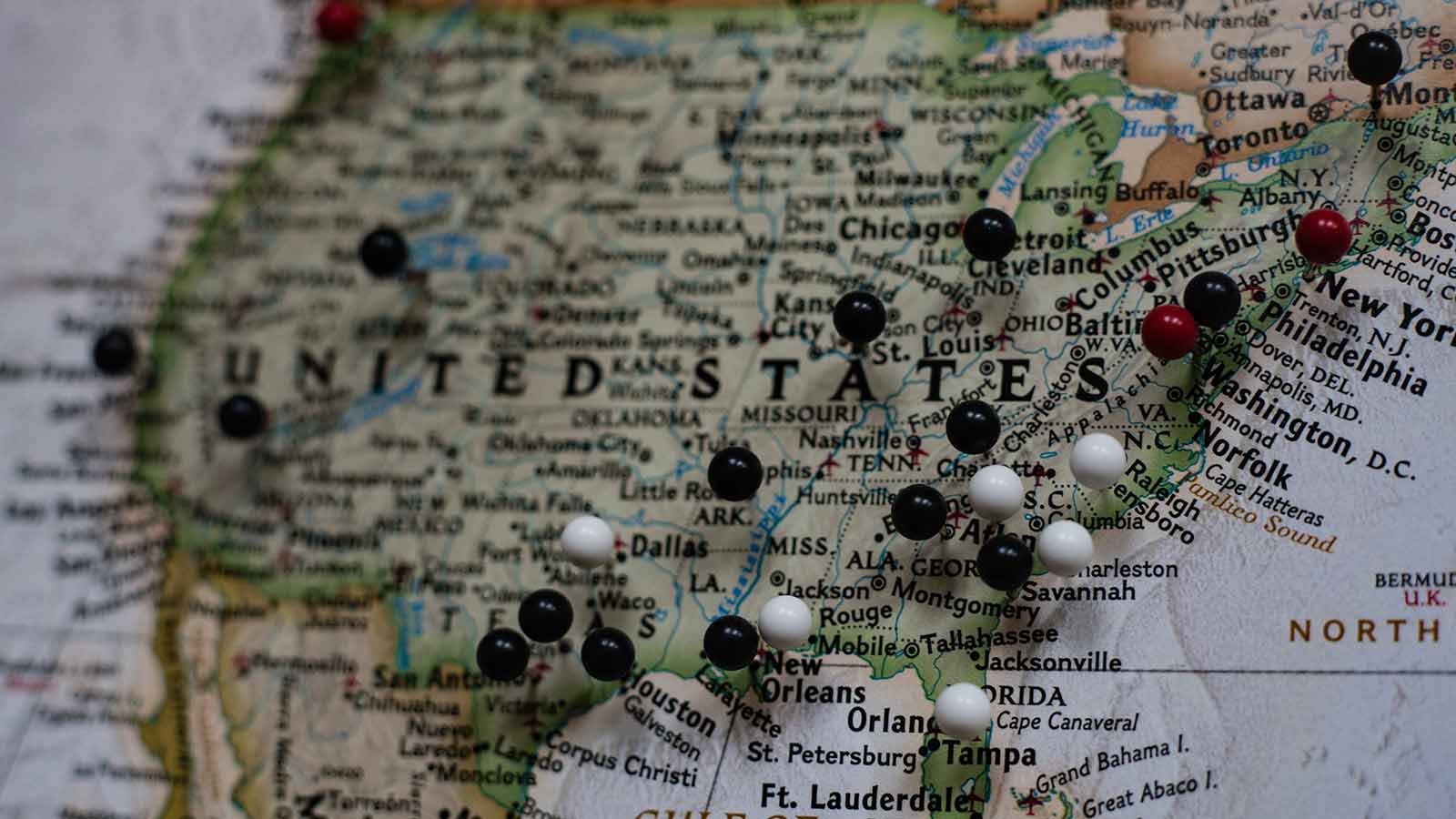 Pinned map of the United States. 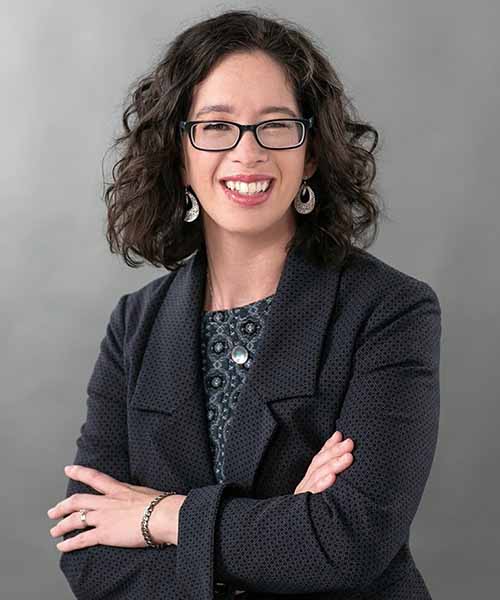 Chandra Crane is a multiethnic initiatives resource specialist with InterVarsity Christian Fellowship and a member of the multiethnic Redeemer Church in Jackson, Mississippi. She is the author of Mixed Blessing: Embracing the Fullness of Your Multiethnic Identity (2020). 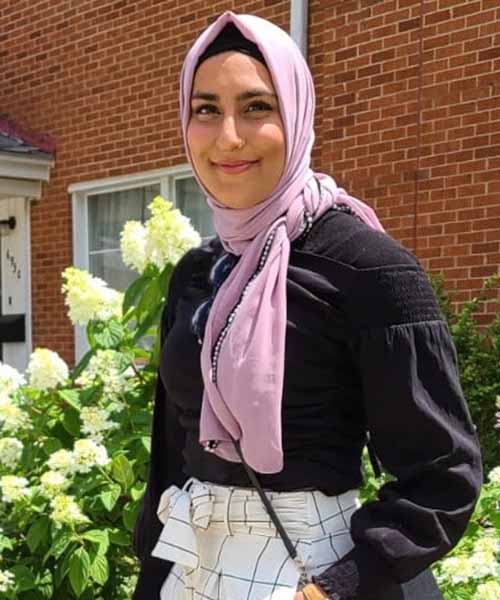 Afifah Latif is a human rights advocate, an auditor, and an avid reader. She was recruited to work at a big four public accounting firm out of undergrad as an assurance associate within the financial services sector, a role she recently departed from to explore opportunities in the social impact sphere. 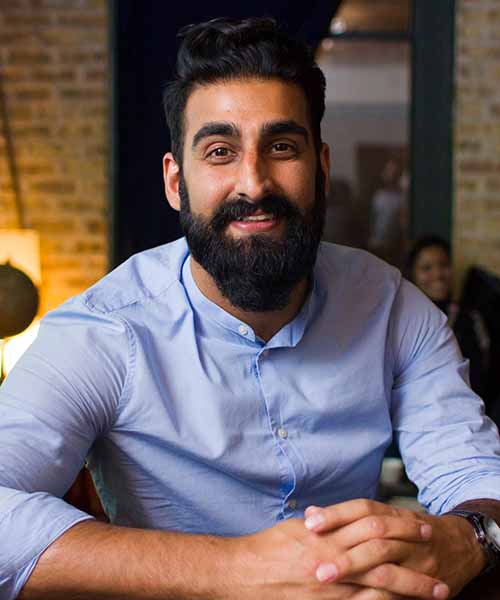 Mr. Latif is a human rights activist, muralist, and community organizer. He has worked on dozens of issues as a field organizer for Amnesty International, highlighting the human rights violations of children, women, and most recently refugees on the southern border and Black Lives Matter protesters. 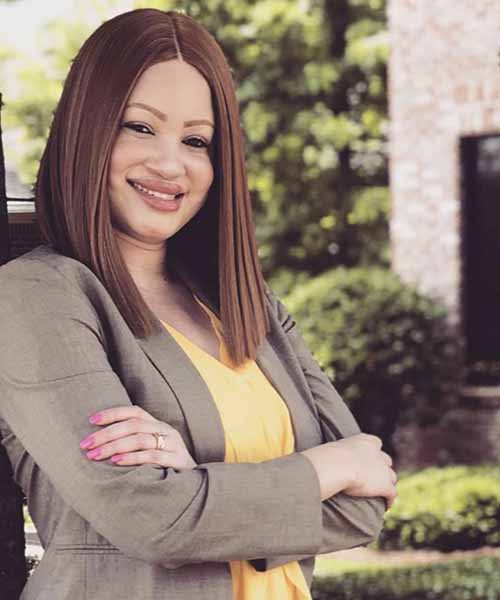 KeNosha Whitehead, Esq., M.Div., is a Black woman living with albinism in Mississippi, where she works as an attorney and serves as co-chairperson of the Diversity and Social Justice Committee for the Young Lawyers Division of the Mississippi Bar. A former seminarian and church minister, Nosha currently worships at Word of Life, a local non-denominational, multiethnic church.