The Enduring Presence of Religion in the Making of Europe

A Launch Event for the Oxford Handbook of Religion and Europe

The Oxford Handbook of Religion and Europe offers a detailed overview of religious ideas, structures, and institutions involved in the making of Europe. It examines the role of religion in fostering identity, survival, and tolerance in the empires and nation-states of Europe from antiquity until today; the interplay between religion, politics, and ideologies in the twentieth century; the dialogue between religious communities and European institutions in the construction of the European Union; and the engagement of Catholicism, Protestantism, Eastern Orthodoxy, Islam, Judaism, and Eastern religions with the idea of Europe.

This book launch event featured a presentation by the two co-editors of The Oxford Handbook of Religion and Europe: Lucian Leustean, reader in politics and international relations at Aston University, and Grace Davie, professor emeritus of sociology at the University of Exeter. Berkley Center Senior Fellow Jocelyne Cesari, who contributed a chapter to the volume, then offered her response. Judd Birdsall, Berkley Center senior research fellow and project director of the Transatlantic Policy Network on Religion and Diplomacy, moderated the discussion, which explored the enduring presence of lived and institutionalized religion in the social networks of identity, policy, and power over two millennia of European history. 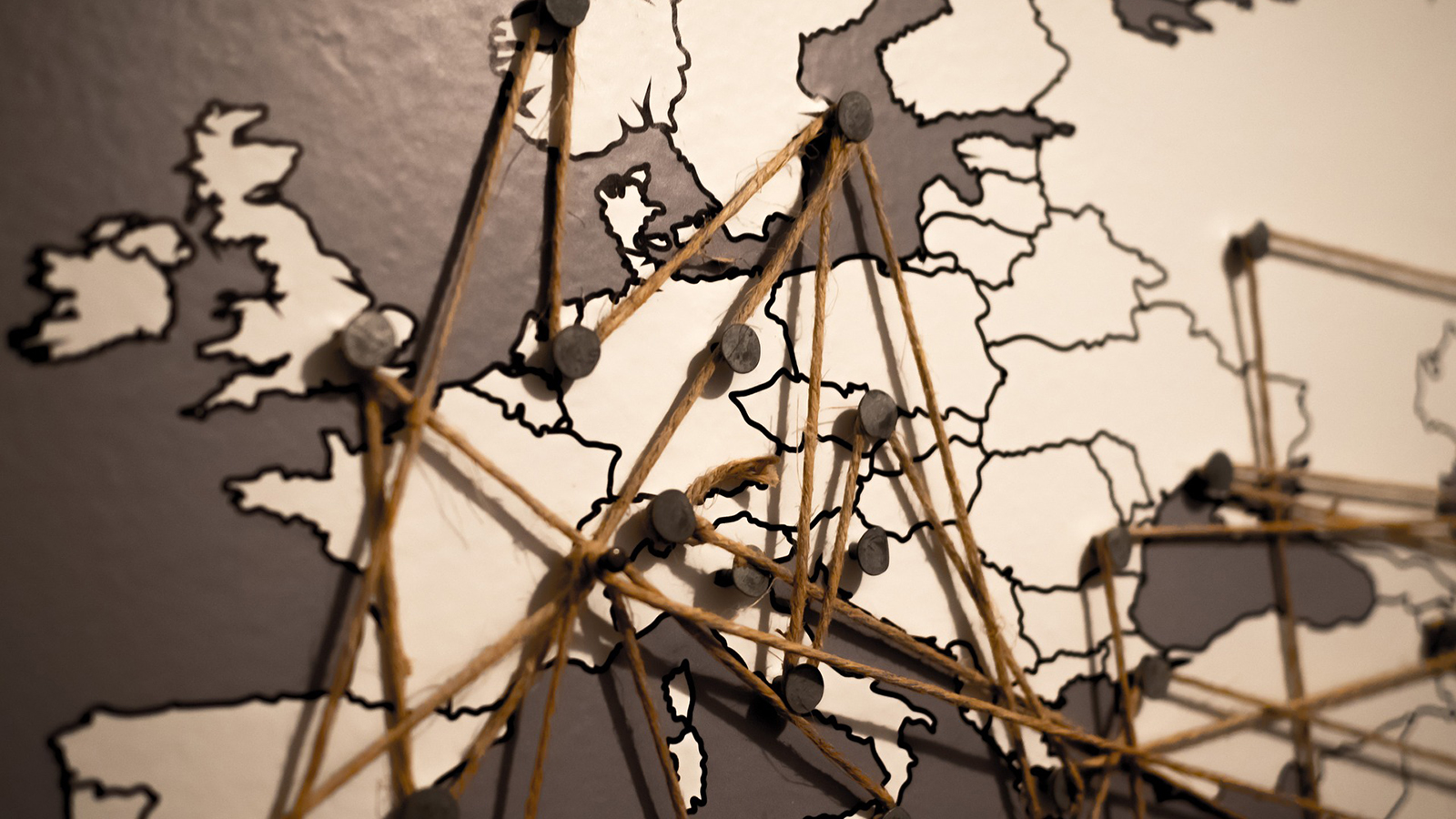 Pushpins connected by string across a map of Europe

Judd Birdsall is the project director of the Transatlantic Policy Network on Religion and Diplomacy (TPNRD) and a senior research fellow at the Berkley Center for Religion, Peace, and World Affairs. From 2011 to 2020 Birdsall was based at Cambridge University, where he earned his Ph.D. and then founded the Cambridge Institute on Religion & International Studies (CIRIS). He also served as an affiliated lecturer in the Department of Politics and International Studies. Prior to his time at Cambridge, he served in the U.S. State Department’s Office of International Religious Freedom and on the Secretary of State’s Policy Planning Staff. Birdsall is the editor of Religion & Diplomacy, and his work has appeared in the Washington Post, Foreign Policy, Guardian, Huffington Post, Christianity Today, and Religion & Politics. He is also a senior editor and a frequent contributor at the Review of Faith & International Affairs. 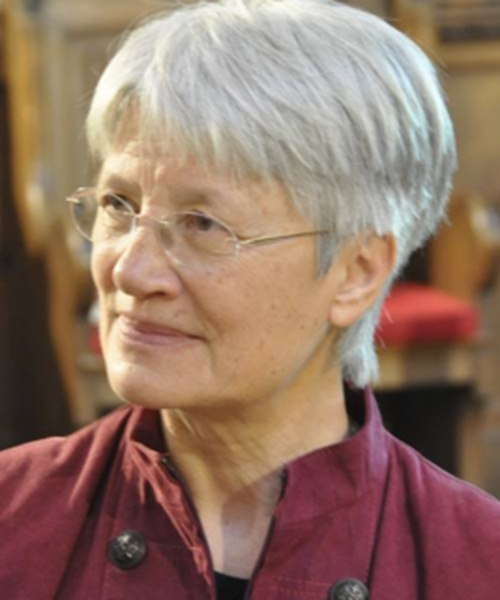 Lucian Leustean is reader in politics and international relations at Aston University, Birmingham, United Kingdom, where he has been teaching since 2007. He is a senior fellow of the Orthodoxy and Human Rights Scholars Project at Fordham University. His recent publications include, as co-editor with Grace Davie, The Oxford Handbook of Religion and Europe (2021), and as editor, Forced Migration and Human Security in the Eastern Orthodox World (2019) and Eastern Christianity and Politics in the Twenty-First Century (2014).