LGBTQ Student Organizations and the Equal Access Act: Betsy DeVos Has No Power to Restrict the Protections of the EAA

By: Richard Fossey Todd A. DeMitchell

In adopting the EAA, Congress intended to advance the right of Christian student groups to use school facilities during non-instructional hours; and it clearly accomplished that goal. In Board of Education v. Mergens, a 1990 opinion, the United States Supreme Court upheld the constitutionality of the EAA, rejecting a school district’s argument that the Act violated the Establishment Clause.

Not long after the law was passed, LGBTQ student groups, which sometimes called themselves Gay Straight Alliances (GSA), sought the same rights as religious groups under the EAA, and a few school districts refused to recognize them. The GSAs sued in federal court, and they almost always won.

For example, a California school district argued that a GSA would introduce discussions of sexuality that were age-inappropriate and would disrupt the school environment. A federal court rejected that argument, noting that a student club that focuses on sexuality might actually prevent school disruptions that can take place when students are harassed based on sexual orientation.

Likewise, a Kentucky school district maintained that it was legally entitled to shut down a GSA because the school board’s recognition of the group had triggered a boycott by anti-gay students. But a federal court disagreed. To allow disruptive anti-gay students to nullify the GSA’s legal right to meet, the court ruled, would amount to a “heckler’s veto” of constitutionally protected speech.

Ten years ago, we analyzed all published court decisions involving GSAs seeking to exercise their rights under the EAA, and we identified only one decision in which a federal court allowed a school district to ban a GSA while recognizing other student clubs. In Caudillo v. Lubbock Independent School District, a Texas school district refused to recognize a gay student group and the group filed suit. A federal district court upheld the school district’s decision on the grounds that the gay student group had created a web site with links to other websites that the judge ruled were obscene.

Since our article was published, there have been a few more lawsuits filed by GSAs seeking recognition from school districts under the EAA, and they have generally prevailed. For example, in a 2016 case, a Florida school district refused to recognize a GSA organized by middle-school students on the grounds the EAA applied only to secondary schools and the district’s middle school was not a secondary school. The Eleventh Circuit Court of Appeals rejected that argument, ruling emphatically that a middle school is a secondary school subject to the EAA.

Betsy DeVos, President Trump’s secretary of education, has diminished the U.S. Department of Education’s role in protecting the civil rights of LGBTQ students. As the Brookings Institution reported, DeVos has consistently declined to say whether DOE will protect LGBTQ students from discrimination. Earlier this year, the department’s Office of Civil Rights announced it would stop accepting complaints about transgender students not having access to school bathrooms that match their gender identity. Is it possible DeVos might restrict LGBTQ students’ legal right to form GSAs in public high schools?

We do not believe DeVos can water down the EAA’s protections for GSAs, even if she tries to do so. The EAA is a federal statute that Congress is unlikely to repeal or amend, and federal courts are virtually unanimous in holding that the EAA guarantees the right of GSAs to organize in all public high schools where other non-curriculum-related groups have formed.

Perhaps more importantly, the EAA has been in place for 34 years, and few school districts have refused to abide by its provisions. All across the United States, conservative Christian student groups and GSAs have met on high school campuses with little or no friction, and most school authorities are more than willing to allow GSAs to organize and meet.

In short, Betsy DeVos may reduce DOE’s role in protecting the civil rights of LGBTQ students, but she cannot extinguish their legal right to form GSAs in public high schools. Happily, the federal courts will stop her if she tries. 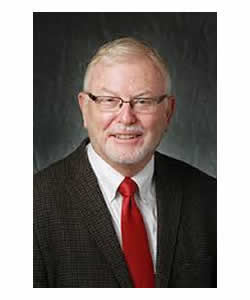 Richard Fossey is policy director of the Picard Center for Child Development and Lifelong Learning and Paul Burdin Endowed Professor of Education at the University of Louisiana at Lafayette. His research interests are K-12 school law and higher education law; he maintains the blog Condemned to Debt, focused on the student loan crisis. 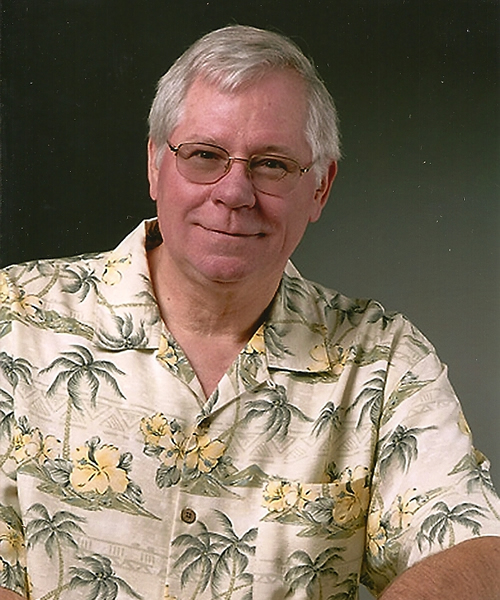 Todd A. DeMitchell is John and H. Irene Peters Professor of Education in the Department of Education and the Justice Studies Program at the University of New Hampshire in Durham, New Hampshire. His scholarly interests are education law with a focus on collective bargaining, constitutional law, and student rights.