Black Faith and National Healing after the 2020 Election

Soon after media outlets named Joseph R. Biden the winner of the 2020 U.S. presidential election, former Ohio governor John Kasich triggered a national debate on internal divides within the Democratic Party when he said that “the Democrats have to make it clear to the far left that they almost cost him the election.” Progressives often face criticism for their messaging in the Black Lives Matter movement and support for defunding the police, as reflected in recent comments from Congressman James Clyburn of South Carolina. But other political commentators have highlighted the role of progressive activism in mobilizing African-American voters in key swing states like Georgia, paving a path to victory for Biden. These tensions within the Democratic Party point both to a racial and moral crisis facing American democracy.

Faith communities play complex roles in the racial and moral divides that define American public life during this moment. Many Black clergy and faith-based activists have worked to engage religion in the fight for racial justice following the killing of George Floyd in May 2020. At the same time, however, white evangelicals supported President Trump—who has openly dismissed the Black Lives Matter (BLM) movement—in significant numbers during the recent election. The controversy around BLM is part and parcel of what both candidates have described as the broader fight for the soul of the nation. The Berkley Forum welcomes a host of African-American faith leaders and scholars of religion to consider what is at stake in the post-Trump era, as well as how the country can heal from racial and moral divisions.

This week the Berkley Forum asks: Is it possible to heal racial and political divisions within the United States after the 2020 election? If so, how? How do you negotiate with people who hold an opposing political vision of racial and gender inclusivity? What lessons can be learned from various sacred texts in regards to social justice and anti-Black racism? What role should Black leaders and progressive activists play in the new administration and the Democratic Party under Biden? 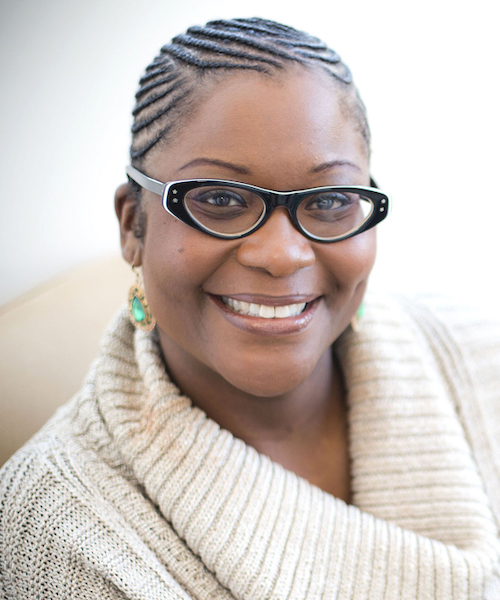 Response: Queering Our Leadership: Intersectional Justice after the 2020 Election

Response: Religious Progressives Must Hold Biden's Feet to the Fire on Race in America

Response: Hope for a Unity that Leads to Healing: Black Faith and the Nation after 2020