Diplomacy and Religion in a New Administration

On November 8, the country elected Donald Trump to be the next president of the United States. Challenges like ISIS/violent extremism, the refugee crisis, and religious freedom face the new president and his administration. In looking forward to these challenges, one can recall Secretary of State John Kerry's repeated assertion "religion matters" in negotiating international affairs and connecting people across nations. At a 2016 event on religion and diplomacy at the Newseum, he stated, "We must engage more closely with faith communities around the world, because we need to partner with them to solve global challenges."

Should the new president and secretary of state take Secretary Kerry's advice to engage religion to address the problems facing our nation? How should the United States engage with religious actors in matters of foreign affairs? Finally, how should the new administration generally approach the space of religion and diplomacy? 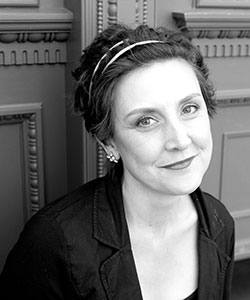 Response: What to Avoid in Religious Engagement