How Faith-Based Organizations Can Respond to Climate Change 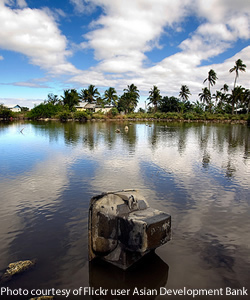 Climate change has long been an issue debated in scientific and political circles, with viewpoints ranging from outright dismissal of the phenomenon’s existence to warnings of impending peril if action is not taken soon. Recently, religious communities have stated their intent to combat the threat of climate change and indicated that assisting the vulnerable populations most affected is a key motivator. A number of religious denominations and interfaith organizations have cooperated in this effort, both in terms of on-the-ground action and in publicly communicating their commitment to addressing climate change. In 2009, church leaders from Pacific island nations released the “Moana Declaration,” saying climate change threatened “forced relocation and displacement to Pacific peoples.” Pope Francis has said on a number of occasions that climate change is one of the principal challenges facing humanity, even dedicating his encyclical Laudato Si to the issue. Similarly, 32 faith-based organizations sent a letter to President Donald Trump affirming the “moral responsibility” of both the United States as a nation and people of faith generally to protect the environment. Yet, in the United States, doubt about human involvement in climate change and opposition to action remains strong, especially among evangelicals, and globally the issue remains difficult because of ongoing challenges to develop poorer countries in ways that are fair and cost effective, but also sustainable.

Response: Anubhavam: A Call to Hindus to Support Environmentalism and Combat Global Warming 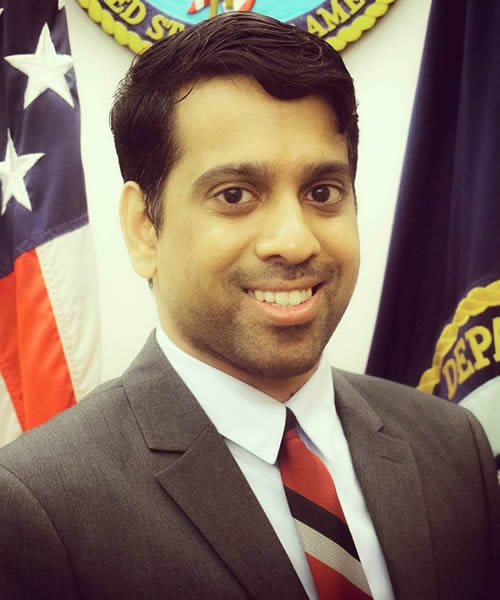 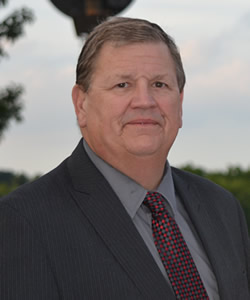