How Religious Communities Are Responding to the Refugee Crisis

According to UNHCR, the number of refugees in the world today is unprecedented: 25.4 million. However, less than 1 percent of these refugees are resettled in third countries. Earlier this year, the Trump administration announced that it would cap the number of refugees admitted to the United States at the lowest number in more than 38 years: 30,000. In 2017, the cap on admitted refugees was 45,000, but less than half that number—only 21,000—were resettled here. While religious leaders from many faiths have made public statements supporting refugees, not all of the public agrees. The Public Religion Research Group found that 31 percent of Americans favor passing a law that would prevent refugees from coming to the United States. Among Christians, 45 percent of white mainline Protestants, 44 percent of Catholics, and 44 percent of white evangelical Protestants support banning refugees, though only 37 percent of non-white Protestants felt similarly. Despite such attitudes, in the United States religious agencies have historically played a large role in welcoming and resettling refugees. Six of the nine refugee resettlement agencies that the State Department works with are faith-based, and the Catholic Church’s Migration and Refugee Services resettles about 30 percent of all refugees that arrive in the United States.

related event | "Global Refugees and Migration in the Twenty-first Century" 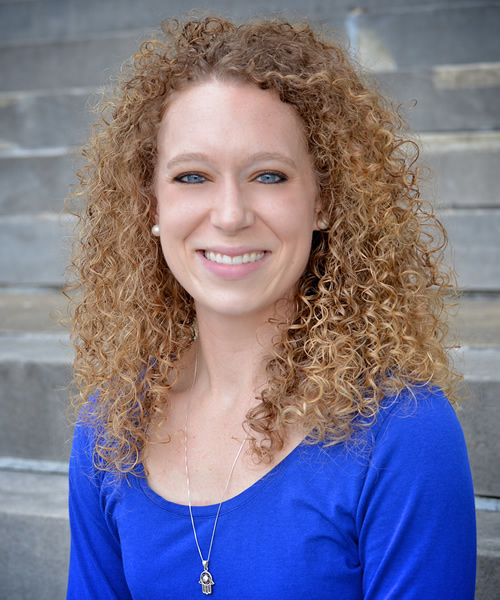 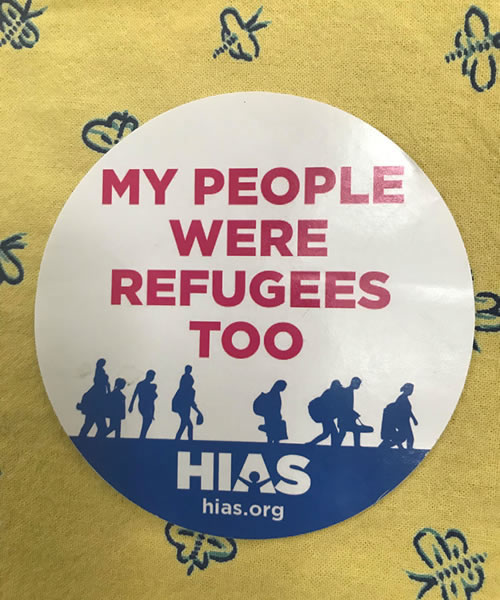