Amazon, an online conglomerate with an expected valuation of $1 trillion and the largest marketplace on earth, has redefined how people shop. Its activity impacts employment, investment, and even inflation. Given the organization’s global reach, its stakeholders have widely differing interests.

Amazon considers customers its most important stakeholder group, attracting them through price and convenience. The cost for next-day (or next-hour) shipping is increasing emission of greenhouse gases and pollutants such as carbon dioxide, though Amazon intends to make half of its shipments carbon neutral by 2030. Employees are another stakeholder group, since its organizational culture provides a key competitive advantage. However, Amazon has been regularly sued for workplace abuse, discrimination, and maltreatment after workers have been left homeless and without income following workplace accidents; many subsist on food stamps. The company also opposes unionization. Communities near Amazon facilities are the third key stakeholder group. Researchers have said that the benefits of tech campuses—like Amazon’s forthcoming HQ2 in Northern Virginia—often filter to the wealthy while displacing working-class black and Latino communities. Amy Liu noted that in Seattle, Amazon’s presence has “also led to a rise in homelessness, housing unaffordability, and such stark inequality that created a lot of political and community distrust.” In New York, Amazon has already pulled out from building its planned Queens HQ2 after local residents protested, worried about the rising cost of living and what they considered excessive government incentives.

Groups like the Interfaith Center on Corporate Responsibility (ICCR) use shareholder advocacy to press companies on such environmental, social, and governance issues. For instance, a group of activist investors affiliated with ICCR presented 15 proposals to Amazon, including requests for a report on the company’s environmental and social impact of food waste; an independent study of civil rights implications of their facial recognition technology; a report on their efforts to address hate speech; and a review of sexual harassment policies. The Amazon Board of Directors recommended votes against all of the proposals.

This week the Berkley Forum asks: For public companies, do obligations to maximize profits for shareholders trump their social responsibilities to look out for the welfare of others? Is the purpose of a twenty-first century corporation to maximize shareholder value or to contribute to general social well-being? What role can faith-based actors play in shaping the ethics and values that govern economic activity? How can shareholders, consumers, and governments work with companies to promote the common good?

Response: Is Being "Ethical" a Duty? 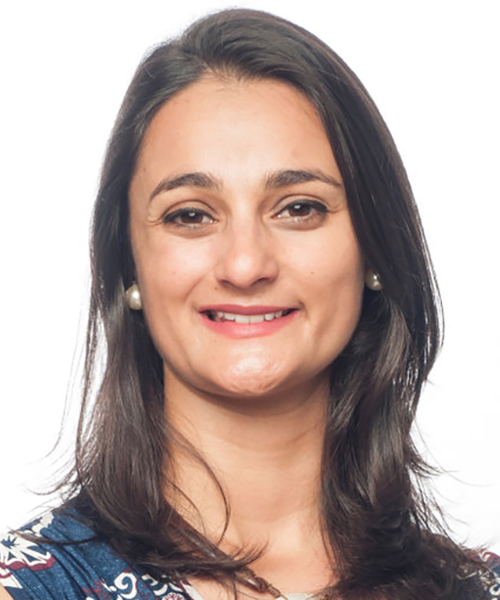 Response: Who Is Responsible for Holding Companies, Including Amazon, Ethically Accountable? 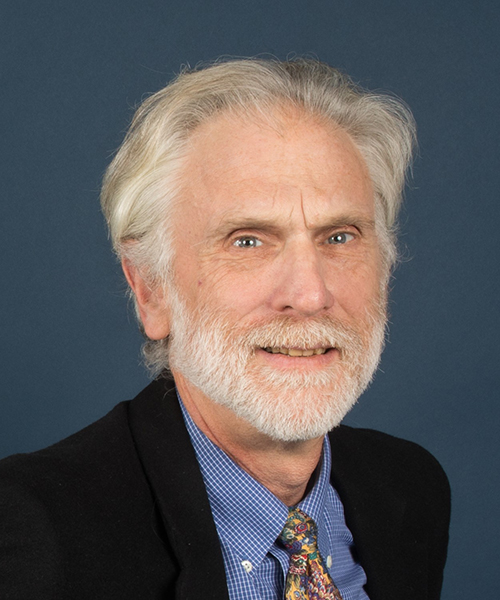