Just War vs. Responsibility to Protect: The Ethics of Military Intervention

For months the world’s eyes have turned to Venezuela, whose people are at the center of a humanitarian disaster. Shortages of food, soaring inflation, and violence have plagued the South American nation, with efforts to provide aid to the Venezuelan people halted by their own government. Venezuelan President Nicolás Maduro has denied the existence of any crisis, saying it is a fabrication to “justify political escalation and a military intervention in Venezuela to bring a war to South America.” U.S. President Donald Trump has refused to rule it out, saying military intervention was “an option” for dealing with the crisis; observers have pointed to previous U.S. interventions in Latin America as proof of immoral American intentions.

Two ethical systems could provide guidance regarding the decision to intervene. Just war theory, popularized by the work of St. Thomas Aquinas, provides a template for the conditions that must be met for a state to undertake military action. These jus ad bellum (“right to war”) principles include: right intentions, high probability of success, proportionality, and action of last resort. Another relevant doctrine is the responsibility to protect (R2P), which demands that the international community “never again fails to act in the face of genocide and other gross forms of human rights abuse.” Moreover, the present debate surrounding intervention has consistently referred to it as a “U.S. intervention,” omitting the potential participation of other states. Constructivist theorist Dr. Martha Finnemore contends that the “intervention must be multilateral if states are to accept it as legitimate and genuinely humanitarian.” It may be difficult, however, for the United States to portray its tanks and soldiers filing into Caracas as a humanitarian act. 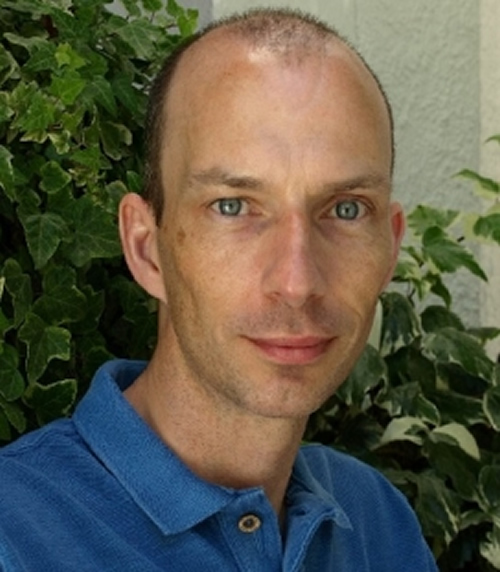 Insufficiently Just, Responsible, or Protective: Why Military Action in Venezuela Is Inappropriate – For Now 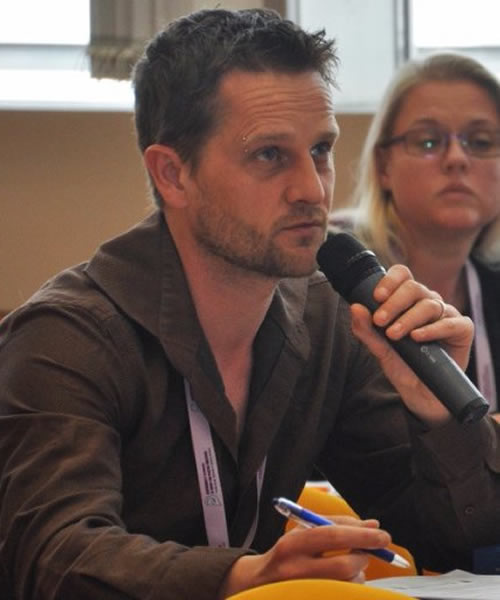 The Responsibility to Protect and Venezuela 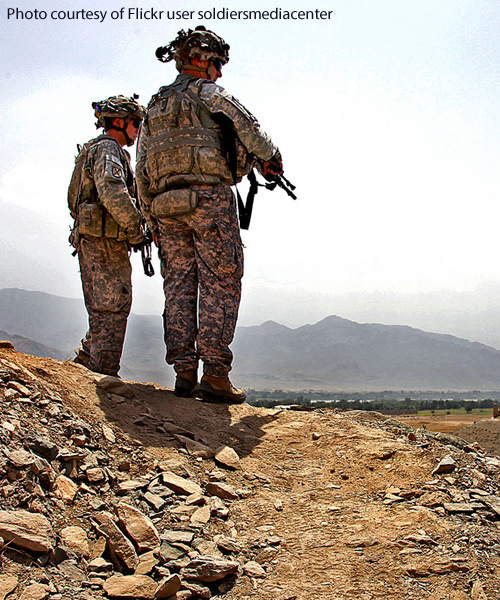