Morocco, Commander of the (African) Faithful?

In the increasingly competitive market of Islamic soft power, Morocco is another regional player that deploys religion to assert its official legitimacy and position itself as a global leader of “moderate Islam.” The kingdom’s imam training programs in Europe and international conferences on promoting religious tolerance have been well publicized, but while the West is an important audience for Morocco’s efforts, the focus of its religious outreach has largely been sub-Saharan Africa. These efforts have increased with King Mohammed VI’s “pivot” to the region, in which religion has played an indispensable role in cementing economic and political relations. Given the deep, historical religious and cultural ties between Morocco and West Africa, in particular—and a mutual interest in continuing to strengthen bilateral relationships—Morocco’s export of its brand of Islam has generally been welcomed by receiving states.

Social, cultural, and religious ties between Morocco and its sub-Saharan neighbors date back centuries to robust trade exchanges and the spread of Islam in Africa. Not unlike today, the religious and economic ties between them were mutually reinforcing. Trade routes and commerce brought Sufi traditions to West Africa, and notably to Senegal. Brotherhoods including the Qadirriyya and the Tijaniyya played a crucial role in spreading Islam in the country, and Sufism’s relatively mystical character adapted well into Senegalese society. During the French protectorate, religious leaders from Senegal would travel to Fez to pay homage to the mausoleum of the order’s founder, Sheikh Ahmed Tijani. Today, Fez remains a holy destination for Tijani Muslims.

Editor's Note: Read the rest of the post on the Brookings Order from Chaos blog post. These articles were written as part of the Geopolitics of Religious Soft Power project, a partnership between Georgetown University’s Berkley Center for Religion, Peace, and World Affairs and the Brookings Institution supported by the Carnegie Corporation of New York. The statements made and views expressed are solely the responsibility of the respective authors. 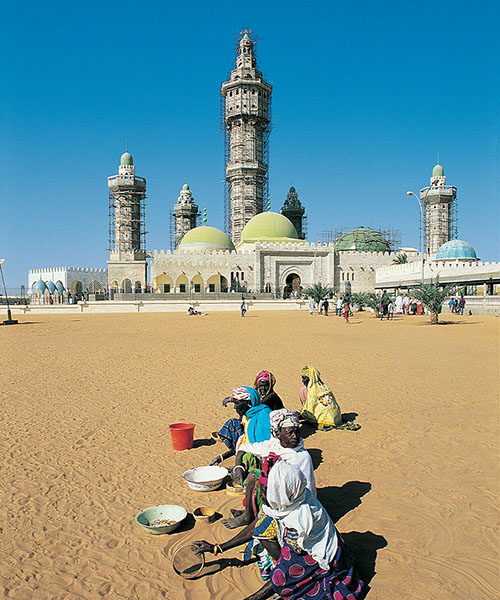