Reform in the Catholic Church

Five hundred years ago this year, Martin Luther published his 95 Theses, sparking a religious revolution that changed the Catholic Church forever. Today, attitudes toward and the practice of Catholicism in the United States have also been continuously changing. In the past few decades, 25 million people have stopped identifying with the Catholic Church. Young Catholic Americans are increasingly hesitant to accept the Church’s views on same-sex marriage and on contraception and abortion. These changes are accompanied by a demographic shift: young Catholics are primarily Hispanic, and Hispanics account for a third of U.S. Catholics in general, which has prompted a corresponding shift in the geographic center of U.S. Catholicism towards the Southwest. However, only 3 percent of U.S. Catholic priests identify as Latino, and many of the Latin American countries from which immigrants come have increasing numbers of Catholics switching to Protestant churches. At the same time, since Pope Francis was elected pope, the popularity of the Church has seen a significant boost, partially in response to reforms to the Roman Curia and liturgical language which emphasize Pope Francis' belief in the importance of dialogue, accompaniment, and pastoral discernment for a multicultural Church.

Is the American Catholic Church going through a modern reformation as a result of changing societal norms and shifting demographics? Has the focus of the Church's teachings and activism—among both the hierarchy and laypeople—shifted at all in response to the evolving American Catholic landscape? To what extent has American Catholic leadership helped or hindered reforms across the worldwide Church? How do these changes impact the role and influence of U.S. Catholics within the global Catholic community? 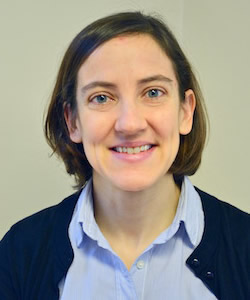 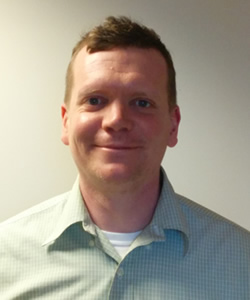 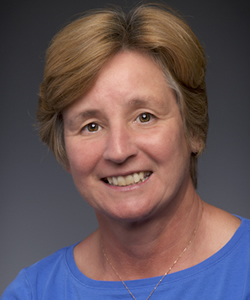